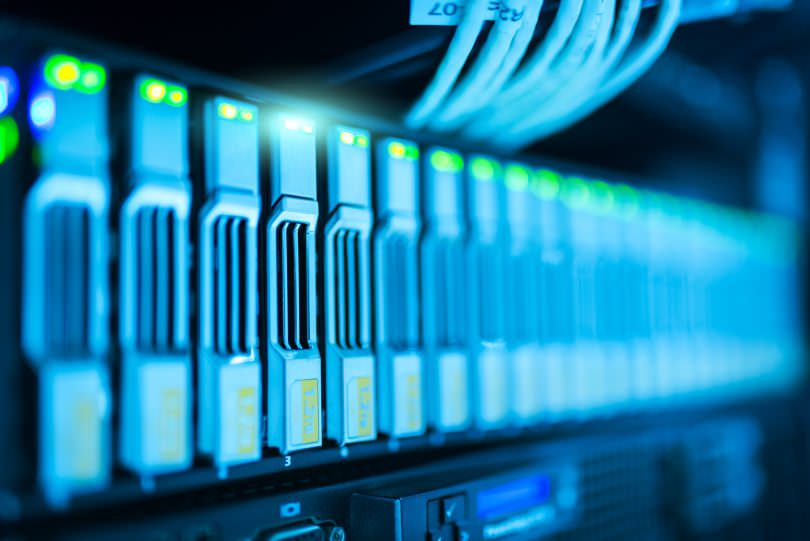 Skills shortages have boosted salaries and demand for technology talent in Scotland.

A new report has revealed that technology roles north of the Border secured the top salary rises over the last 12 months.

According to recruitment company Hays, in a list of the top ten roles that received the greatest salary increases, five of them were technology positions.

Akash Marwaha, managing director for Hays, Scotland, said: “Overall, we’ve found that employers are pressing ahead with business plans. In fact, recruitment plans are at their highest for five years since our survey began, for both temporary and permanent recruitment.

“However, the lack of suitable candidates for the majority of industries, and technology in particular, is still a serious challenge.

“And as the market continues to improve, internal communication with employees is an increasingly vital component for staff satisfaction and productivity, especially for the public sector and larger businesses.

Overall, Scotland has the highest volume of employers (78%) of all the areas of the UK examined that expect to increase salaries in next 12 months. The research also shows a considerable increase in the number of employers who are anticipating a shortage of suitable candidates, from 57% last year to 70% this year, although the percentage planning to hire permanent staff is lower in Scotland than the rest of the UK.

Hays said this might indicate a lack of long-term confidence. Marwaha explained: “Activity levels are high in Scotland with two-thirds of employers saying they plan to increase activity levels.

“However, the trend in Scotland is to hire fewer permanent roles. If employers in Scotland feel they won’t find the staff they need, they may be focusing more on temporary roles until the landscape improves.”