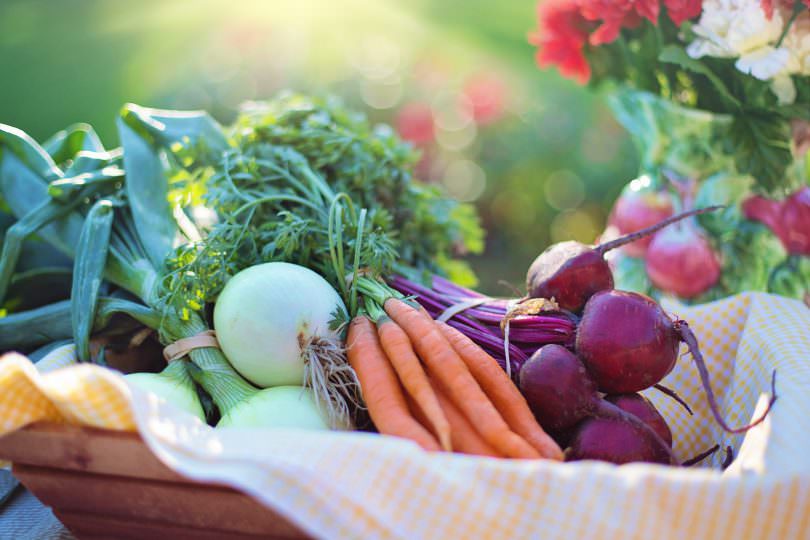 Scotland’s food and drink sector would face several weeks of chaos if the UK exits the European Union without a deal.

Mr Withers expressed concerns over the additional border checks needed under WTO rules as well as the likelihood of manufacturing sites being required to get new quality checks.

Around 70% of Scotland’s £6 billion of food and drink exports goes to Europe.

Mr Withers said: “I cannot emphasis how much of a disaster no deal would be for us. Any form of Brexit is a backward step for the Scottish food and drink industry.”

He added that No Brexit would be best for the sector, with membership of the customs union and single market second choice and Prime Minister Theresa May’s deal as third choice. A No Deal Brexit trailed a long way behind in terms of negative impact on the industry.

Mr Withers said that Theresa May’s exit deal was better than a hard Brexit, which would “really pull the rug from under us”.

But he added that he “did not buy into” the argument that it was the PM’s deal or No Deal. He said that there would be “chaos” within four to six weeks and that it would take three to four months to return to normal.

Amid reports that warehouse space in the UK is in short supply as companies stockpile materials, he said there was anecdotal evidence of Scotland-based companies taking similar action.

“Some businesses have been stockpiling some products on the European mainland because of concerns about getting products to those countries,” he said.

“Brexit has not caused labour problems, but it has exacerbated it,” he said.

Mr Withers also warned that the move could hit the sector very badly in terms of availability of labour. One third of the current labour force across Scotland’s food and drink sector come from European Union countries. But while that is the average the percentage in some sectors such as fish processing was much larger.

Research by Skills Development Scotland had said that the food and drink sector will need to fill 27,000 jobs by 2022 – but that is before the impact of Brexit which is expected to have a significant effect on the availability of labour.