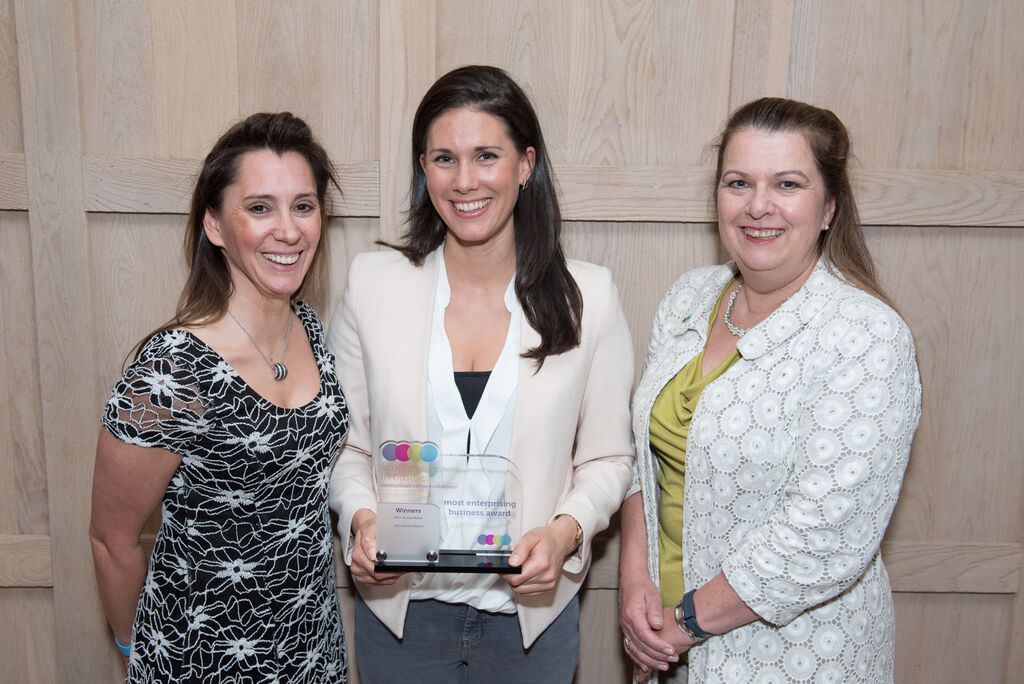 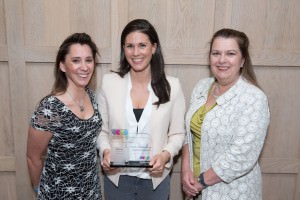 Katrina was awarded ‘Most Enterprising Business 2015’ from Scottish Women in Business, against stiff opposition from other competitors.

The Body Toolkit offers a range of detox retreats in the Scottish Highlands, from the Signature Detox Retreat to the Wedding Glow Retreat.

“The Body Toolkit philosophy is that overall health is the sum of how we move, eat and rest and how we thing about ourselves and our health,” explains Katrina.

“Health = 50% how we treat the body + 50% how we think. The only way to get lasting results is to address and support both sides of the equation, where nutrition and exercise is of equal importance to the way we think and speak about our bodies and our health.” 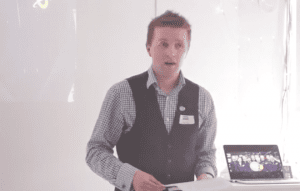 Paying the Living Wage can bring significant business benefits, such as increased productivity, decreased absenteeism and innovation in the work place but equally importantly it can be a key tool to address inequality.

Business for Scotland held an event in Glasgow to showcase the business benefits of paying the Living Wage, for employers. Business leaders spoke of increased productivity and loyalty they had received from employees, and employees explained how they felt motivated and supported by employers who paid them the Living Wage.

You can watch the video here.

Alex Salmond MP will deliver the Thomas Muir Memorial Lecture in Edinburgh, on the 250th anniversary of Thomas Muir’s birth (24.08.1765).

Thomas Muir was a remarkable young man who, at the age of 26, led a movement demanding the vote for the ordinary men of Scotland. His campaign against corruption in politics and society touched every town and village in the country and his fame soon spread to England and Ireland.

The great but short-lived political reform movement of the 1790s catapulted the son of a Glasgow grocer, who rose to become an advocate at the socially exclusive Scottish bar, to international fame.

The lecture is on Monday, August 24 at 7pm for 7.30pm, at St Mary’s Cathedral, Palmerston Place, Edinburgh, EH12 5AW. Link for tickets here.

The Scottish Investment Bank (SIB), Scottish Enterprise’s investment arm, has relaunched its co-investment funds, with the aim of investing up to £75 million into companies across Scotland over the next three years.

Kerry Sharp, Head of the Scottish Investment Bank, said: “We’ve been monitoring the market and listening to our investors, and the message was clear that companies increasingly need funding to be more flexible than ever before. That’s why we’ve widened the investment parameters and simplified the criteria to benefit both the private sector investors we work with and the companies we invest in.

“This greater flexibility to invest across a broader range of businesses will enable us to support more companies to reach their full potential, which in turn helps the Scottish economy to grow.”

You can read more and watch a video of Kerry Sharp in Aberdeen Business News.

Plans for MediCity Scotland have been unveiled at the Venturing Ahead: Turbocharging Entrepreneurs event in Glasgow.

The facility which is part of BioCity Scotland is set to become home to around 50 start-up healthcare businesses, creating around 350 jobs over the next five years.

MediCity, which will open in October, will cluster together entrepreneurs, clinicians, developers, innovators and investors in an environment which will facilitate and accelerate MedTech opportunities.

The plans for MediCity will be discussed by BioCity Scotland’s managing director, Dr Diane Harbison, at the sell-out Venturing Ahead event.

Dr Harbison said: “I hope that today’s event will really inspire everyone who attends, and that maybe one day in the not too distant future some of our attendees could be leading exciting new life sciences or MedTech companies of their own.

“Life sciences is a key growth sector of the Scottish economy and is set to double in size in the next five years, so there is so much potential for young companies to thrive, especially in a supportive incubator environment like we have here at BioCity Scotland.”

More on this in Business Quarter.

THE search to recognise the outstanding achievements of Scotland’s family owned companies is starting again with the launch of The Herald’s Scottish Family Business Awards for 2015.

This year there will be 10 categories for companies to enter this year with Business Gateway the title sponsor of the event again.

A chairman’s award for an individual who has made an outstanding contribution to Scottish family businesses will also be presented.

Hugh Lightbody, chief officer at the Business Gateway National Unit, said: “Scotland’s family businesses are at the heart of the Scottish economy, employing many people and contributing significantly to the nation’s GDP.

“Nearly three out of four of Scotland’s companies are family owned and, as Business Gateway works with thousands of SMEs every year, we understand their importance to the economy.”
More about the awards in The Herald.