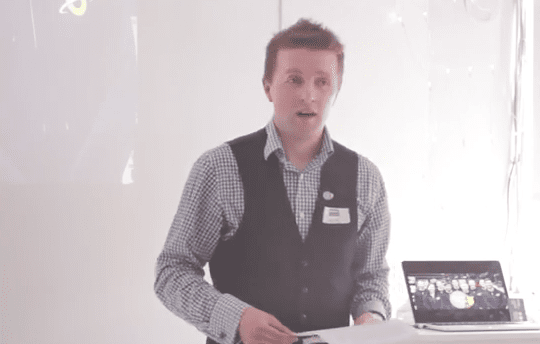 Paying the Living Wage can bring significant business benefits, such as increased productivity, decreased absenteeism and innovation in the work place but equally importantly it can be a key tool to address inequality.

Business for Scotland held an event in Glasgow to showcase the business benefits of paying the Living Wage, for employers. Business leaders spoke of increased productivity and loyalty they had received from employees, and employees explained how they felt motivated and supported by employers who paid them the Living Wage.

You can watch the video here.

The benefits to employers, employees and society as a whole are considerable: