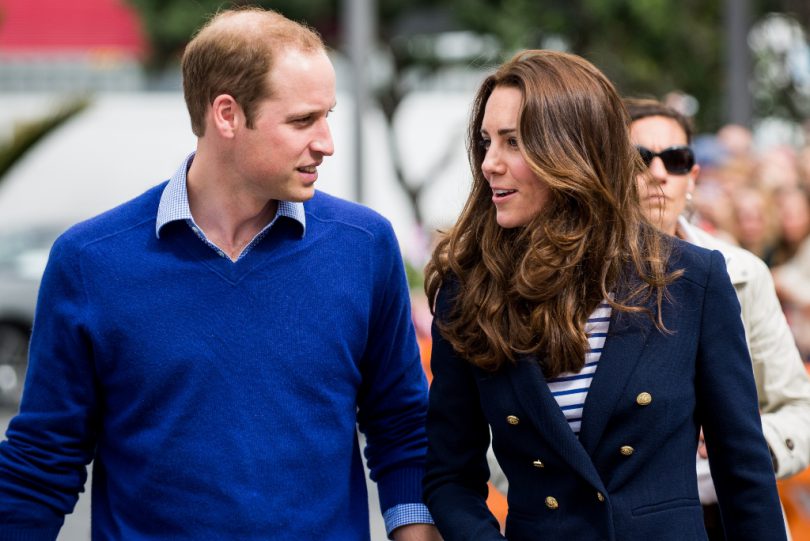 Plans to enlist the royal family as standard bearers in Westminster’s so-called battle to save the Union have been ramped up.

Reports in a Sunday newspaper confirmed that Prince William and the Duchess of Cambridge have been delegated the task, despite the convention which dicatates they keep out of politics.

A source close to the royal household was quoted as saying they view the Union as  their own because the union of the crowns in 1603 predates the political union of 1707. The Sunday Times quoted the source as saying: ‘’What William is doing is a deliberately more muscular approach to the crown investing in the relationship with Scotland.’’

The new reports follow a recent speech by Prince William to the General Assembly in which he emphasised the important role Scotland has played in his life.

Other pro-Union tactics being discussed by Westminster include stopping British diplomats referring to the United Kingdom as four nations and instead describing it as one country, thereby undermining the entire principle of devolution.

Palace aides are reported to want Prince William to become a ‘’visible symbol of the bonds between England and Scotland’’ rather than leave the job to politicians, who they fear are ‘’losing’’ Scotland.

During the prince’s recent visit to Scotland he met former Labour Prime Minister Gordon Brown, who has launched a pro-union think tank called Our Scottish Future.

Mr Brown said afterwards that ‘’the more Prince William and Catherine visit, the better it is for Scotland.’’

It’s not clear what evidence there is for that statement, or for any suggestion that the people of Scotland will pay a blind bit of notice to the Royal Family’s views on independence.

Many people have expressed anger that they are expressing any view at all on Scotland’s constitutional future. Here are just a few of the views expressed on Twitter since yesterday’s report:

Daniela Nadj @Ðaniela Nadj, Law academic
”So the Royal Family are sending Prince William to Scotland to save the union? Why didn’t they go around  the country in 2016 to try and prevent Brexit? Their silence back then was deafening.”

John Harris @johnharris1969, co creator of BAFTA nominated Anywhere but Westminster video series
“We never voted to be under the cosh of successive Tory governments.”
“Have some more Prince William.”

This is pure desperation by Brit establishment. It is not going to work

Kenny Pryde,[email protected] _ Pryde journalist, author
”Outside of an ageing demographic – raised to defer to posh English accents – and a small corner of Glasgow around Ibrox park, I feel confident in saying that nobody gives a toss.”

Marcuscous @Marcus84841000
”This is pure desperation by Brit establishment. It is not going to work.”

Iain MacPhail @LeithWhisky
”For Prince William to succeed he will need to:

not a chance of either without indy (imo)”

”Sunday Times confirming that royal family interfering in politics and democracy … imagine the outcry of they had campaigned against Brexit?”

Worse than even  this threatened royal campaign is to come. The Queen will celebrate her platinum jubilee next year with a host of Union flag waving events.

It would surely be a serious stretch to suggest this royal overkill has any chance of undermining the compelling arguments for Scotland’s independence which helped return a significant pro-indy majority to the Scottish parliament just a month ago.That, however, seems to be Boris Johnson’s big plan.