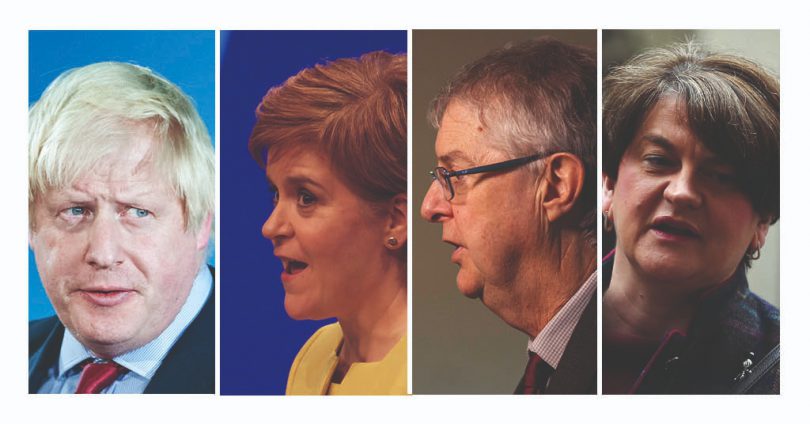 It was billed as a ‘Save the Union’ summit but yesterday’s delayed virtual meeting of Boris Johnson, Nicola Sturgeon and the leaders of the other devolved administrations was little more than a damp squib.

After the meeting the Scottish First Minister said ‘’nothing substantial’’ had emerged from it. That assessment was described as a ‘’fair reflection’’ by the Conservative Secretary of State for Scotland Alister Jack.

The meeting had been postponed after Ms Sturgeon and Welsh First Minister Mark Drakeford complained about the initial, ‘’very rough’’ agenda. But whatever changes to that agenda were made there was certainly no progress on the matters raised by the Scottish and Welsh governments.

The meeting was ostensibly about sharing ideas on the pandemic recovery and the Scottish government had hoped to get some Westminster movement on a number of key issues. These included:

Before the meeting Nicola Surgeon had urged Westminster to extend furlough ‘’beyond September if required’’.

In a series of interviews yesterday morning UK government minister Michael Gove was at pains to stress Westminster had an open mind on the issue. But at the meeting itself no such commitment was given. UK chancellor Rishi Sunak said only that he would consider the suggestion.

The Scottish and Welsh governments have complained vociferously that Westminster’s Internal Market Act and moves to take control of spending on some major projects undermine devolution. Scotland’s First Minister said that a ‘’power grab’’ and ‘’muscling in’’ on devolved spending areas would not help.

And Mr Drakeford said after the meeting:  “I did have to be as clear as I could with the Prime Minister that if the UK government thinks that the best way to meld the United Kingdom together is to steal powers and steal money away from the Welsh government, then that is deeply, deeply counterproductive and has completely the opposite impact when we have to do things differently from now on.”

There was no indication of a change of tack from Boris Johnson.

3: The return of austerity

With Westminster retaining control over most of Scotland’s financial levers there is a real risk of spending cuts being imposed throughout the UK. Ms Sturgeon said after the meeting: “I sought assurances that there would be no return to the cruel and damaging austerity of the past and that furlough and the £20 uplift in Universal Credit will be extended. The proof of the worth of this meeting depends on whether the UK government takes these issues seriously and responds accordingly.’’

The Chancellor said there were no plans to return to austerity but gave no assurances on specific measures.

4: A partnership of equals

The summit itself was organised as a response to the SNP’s landslide victory in last month’s Scottish elections and the resulting pro-independence majority.

But it’s difficult to see how Westminster can claim to be treating the Scottish government as equals while at the same time attempting to block a democratic mandate for a second independence referendum.

There have been no signs that Westminster no longer considers itself the primary source of power in the UK. Indeed the whole format of yesterday’s summit was one which saw the devolved nations have to plead with Boris Johnson to take their views on board.

To date there have been  no indications that he is prepared to do so.

After the meeting Nicola Sturgeon said:  ‘’The proof in the pudding of all of this is going to be whether it has an impact, whether it changes any of the decisions of the UK government that impact on the devolved nations.

“The Scottish government had put forward some very specific suggestions around the extension of furlough, the need for there to be stability and certainty in public spending, for example the importance of a green recovery and a number of other things, so I made clear if these summits are going to be worthwhile then we really need to see not any of us getting everything that we ask for, but real progress around these issues.”

Right now yesterday’s summit suggests the UK government is keen to pay lip service to taking Scottish views– and indeed those from Wales and Northern Ireland – on board without actually changing anything about its approach.

That will severely limit the ability of the Scottish government to tailor the Covid recovery to the specific needs of our country.

Any future four-nation summits will have to do very much better. 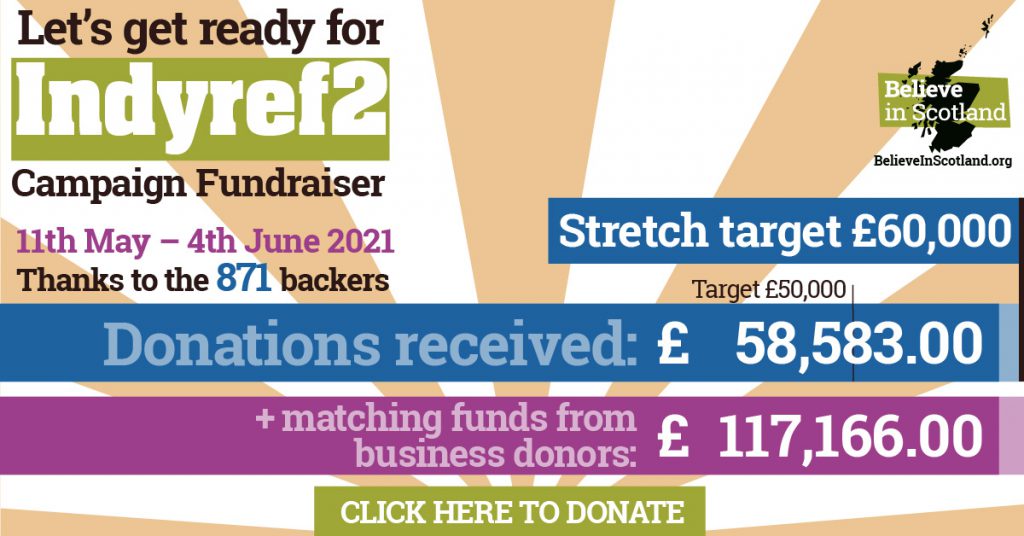