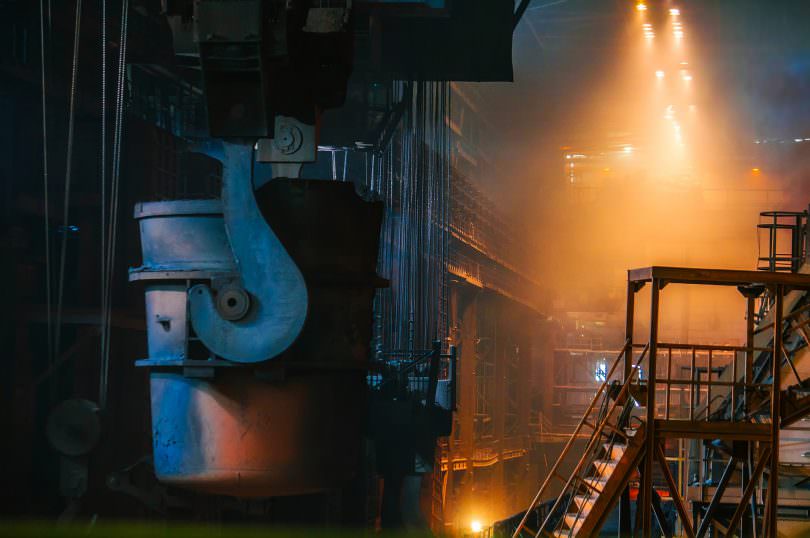 Scotland’s strong growth in the Production sector has boosted the economy ahead of the rest of the UK.

The Scottish economy grew by 0.5% during the second quarter of 2018, according to statistics announced by Scotland’s Chief Statistician.

In the first half of this year, Scottish GDP grew by 0.8% compared to 0.6% in the UK. This growth in the first six months of 2018 is greater than the 0.7% growth forecast made by Scottish Fiscal Commission for 2018 as a whole.

Scotland’s strong growth has been supported by the Production sector, which grew by 4.6% over the past 12 months, the sector’s fastest rate of growth since 2014.

While welcoming the figures, Cabinet Secretary for Finance, Economy and Fair Work, Derek Mackay, also warned about the damage Brexit could do to the economy.

He said: “These are welcome figures which show that Scottish growth is both pulling ahead of the UK, and outperforming the official growth forecast.

“With an unemployment rate of 4.1% and a higher employment rate for women and young people compared to the UK, confidence remains high in our labour market. The Royal Bank of Scotland PMI for August also shows private sector output at a four year high.

“However these statistics simply reinforce the urgent need to avoid the looming damage of Brexit, which threatens to undo much of the positive work we are doing to strengthen our economy.”