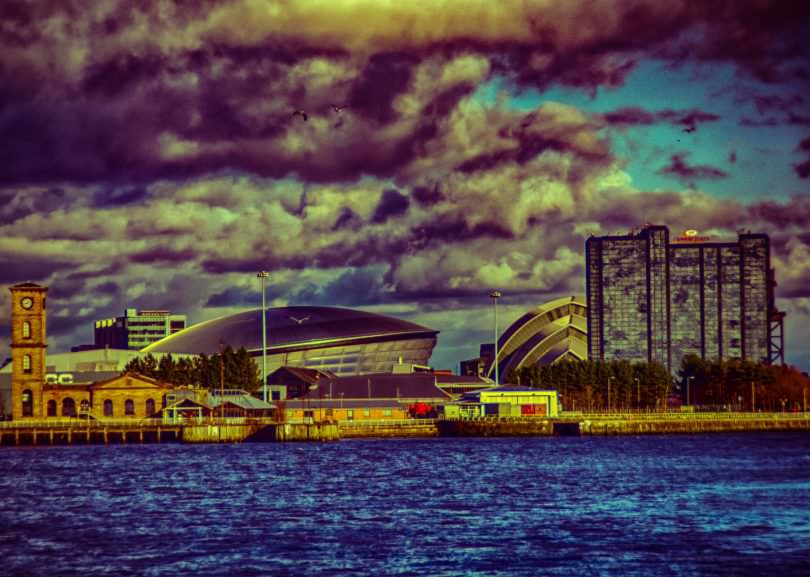 Difficult decisions are necessary to deliver sustainable long-term economic growth, according to a new report from the Fraser of Allander Institute.

Scotland’s businesses, industry organisations and policymakers need to make “practical and tough decisions” if they want to continue to fund public services at the current level under the new Block Grant Adjustment agreed between Westminster and Holyrood, warns the report.

Professor Graeme Roy, director of the Fraser of Allander Institute at the University of Strathclyde, said: “This report sets out some of the key global trends that will shape Scotland’s economic future. In doing so, we’ve also highlighted where there are opportunities for Scotland to grow and prosper.

“Whilst Brexit uncertainty continues to dominate current thinking, it is vitally important that Scotland’s business leaders, industry bodies and politicians do not lose sight of the wider opportunities, challenges and global changes that Scotland faces in the years ahead.”

The report – Scotland in 2050: Realising Our Global Potential – aims to start a conversation with Scottish businesses and organisations active in all sectors of the economy to mitigate the challenges and seize the opportunities ahead in a rapidly-evolving global economy.

These insights will feed into a final report that will be published early next year to help inform the policy decisions made by the Scottish and UK governments.

Long-range macroeconomic modelling has been used to produce new data and insights to set the scene for a wide-ranging conversation. Its key findings include: