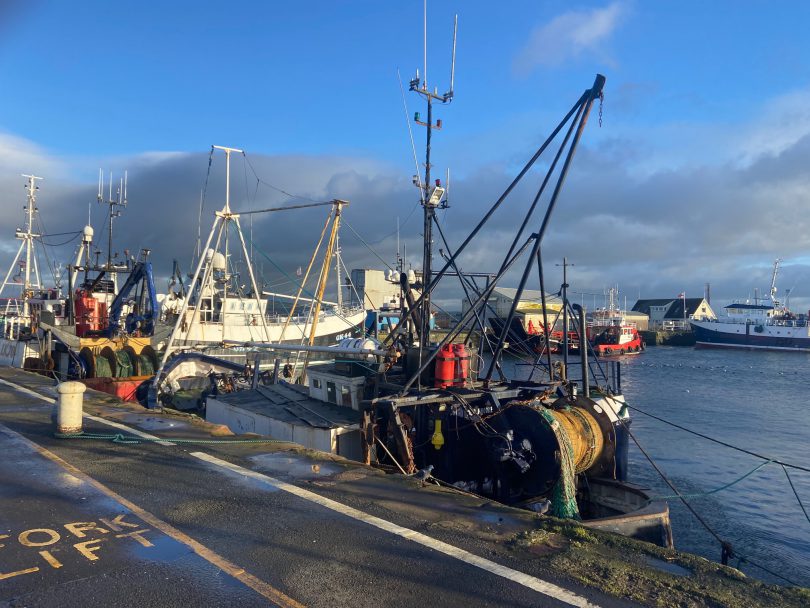 AS the Scottish post-Brexit fishing crisis deepens with every passing day the UK government is facing a mounting backlash at a minister’s attempt to deflect blame for the fiasco on to Europe.

Tory environment secretary George Eustice’s claim that the EU was wrongly interpreting the trading rules was instantly rebuffed today by the chair of the European Parliament’s Committee on Fisheries, who said ”the only thing to blame” was Brexit.

Since Boris Johnson’s EU trading arrangements took effect at the beginning of the year the fishing industry has faced disastrous delays in getting catches to markets in Europe because of additional paperwork and red tape. Sales – and profits – have slumped.

Since 1 January, UK firms have been unable to send shellfish to Europe unless it is  pre-purified, ready-to-eat and accompanied by an export health certificate .

Before the post-Brexit trading ‘‘deal’’ they could be purified after they reached their destination. UK shellfish catches were valued at £393m in 2019.

The UK government had previously told the industry the shellfish ban would end on April 21 but it recently emerged that that the European Commission wrote to leading UK companies in January to tell them the ban would be in place indefinitely. 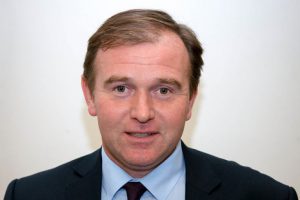 In an urgent statement on the Brexit shellfish exports ban yesterday Tory environment secretary George Eustice  tried to shift the blame for the fiasco on to the EU. He said the European Union had ‘’changed its position’’ and that there was no ‘’legal justification for a bar on this trade’’.

Mr Eustice said : “Bringing an end to this traditional and valuable trade is unacceptable and I recognise that this is a devastating blow to those business that are reliant on the trade.

“While we do not agree at all with the [European] Commission’s interpretation of the law, we have had to advise traders that their consignments may very well not be accepted at EU ports for now. I am seeking urgent resolution to this problem.”

There was, of course, no mention of his government’s role in creating this crisis and no response to calls from the industry for a grace period which would allow some of the issues to be addressed.

Scottish seafood firms have lobbied for a six-month grace period. Seafood Scotland said that was “the only way to keep the sector afloat”. It would provide time for  IT systems to be fixed and properly tested and give businesses time to get up to speed with new customs rules – two issues that are threatening the future of the industry.

This mess has a clear name, Brexit. This is the only (thing) responsible for that

Instead of negotiating a solution Mr Eustice preferred to threaten the EU. He warned that Britain could start boarding European boats to interrupt their catches unless Brussels backs down

The chair of the European Parliament’s Committee on Fisheries dismissed Mr Eustice’s attempt to put the blame on the EU. When Pierre Karleskind was asked who was responsible for the European Commission’s ban on UK shellfish he put the blame squarely on Brexit.

Speaking on BBC’s Today programme, Mr Karleskind said: “Well, this mess has a clear name – Brexit. This is the only (thing) responsible for that.

“Protecting the European consumer is the duty of the European Commission so there is really nothing new in that area. You have to understand that importing living animals is really sensitive for any country.”

Although the fishing industry has been among the hardest hit by Brexit other Scottish firms have also felt the pain, including cheese makers who have been forced by extra costs imposed by the new ”trading deal” to stop exporting their products to Europe.

‘’It can cost more to get the cheese into Europe than it is sold for,’’ Mr Roddy Wilde, a consultant with the Scottish Dairy Growth Board, told Business for Scotland.

‘’In that case there’s no point in exporting to Europe and some cheese makers have stopped doing so.’’

If you cannot do the smaller deals now, that rules out possibly bigger deals later

Although each individual sale did not bring in big sums of money the export trade helped them attract new customers and was one of the ways businesses looked to grow. ‘’If they can’t do that it is a real problem,’’ said Mr Wilde. ‘’The extra costs after Brexit simply rule out exporting to Europe. And if you cannot do the smaller deals now, that rules out possibly bigger deals later.”