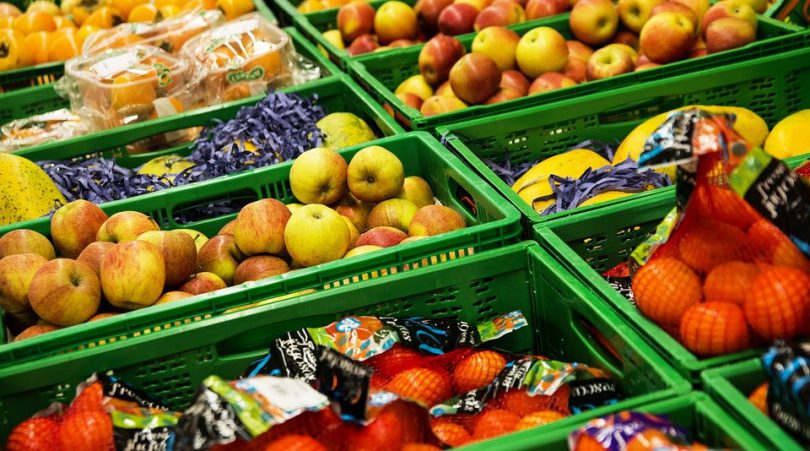 While countries around the world plan their economic recoveries from the coronavirus pandemic, the UK faces another concerning threat to its economy. The OECD have stated that the UK’s economic recovery will fall behind all other major economies worldwide (apart from Argentina) largely due to the additional damage from Brexit. The organisation has emphasised the importance of the UK reaching an agreement with the EU to avoid further economic instabilities in the short-term and very substantial and negative impacts on trade, productivity and employment in the long-term. However, at this late stage, it is difficult to say whether this is still even a possibility.

Economic hit of Brexit even worse than Covid-19?

Covid-19 and the measures that have been put in place to limit the spread of the virus have undoubtedly caused huge economic disruption and have created financial hardship for millions. However, despite the UK Government drawing little attention to the subject and the chancellor, Rishi Sunak, failing to confront the looming economic upheaval, Brexit, most likely in a hard or no-deal form, is happening and the forecast for another economic hit is significant.

The Office for Budget Responsibility has established that the government’s aim regarding Brexit is a thin deal that will create a number of barriers with the country’s most vital trading partner. This reduction in trading will have substantial consequences for production levels and the cost of living. For example, prices of fruit and vegetables are expected to increase by approximately 4%. However, some the prices of some products may rise by as much as 9%.

Analysis from the UK Government has predicted that a no-deal Brexit would reduce the country’s GDP by 7.6% after 15 years, meanwhile a free trade agreement (FTA) with the EU would lead to a smaller decline of 4.9%.

Furthermore, the Office for Budget Responsibility has confirmed that even if negotiations and the practical changes of leaving the transition period are successful, the long-term effects on the UK economy, compared with remaining a member of the EU, will be 4% of GDP. In comparison to the effects of Covid-19, the economic hit of Brexit is worse than the long-term damage that had been produced by the pandemic. While Covid-19 has resulted in a large short-term reduction in output, overall, Brexit is predicted to cause larger losses.

Brexit mismanagement and the effects on businesses

Businesses are already facing huge difficulties and uncertainties due to the coronavirus pandemic and the prospect of a no-deal Brexit and the UK Government mismanagement surrounding the issue is worsening matters.

For example, the food and drink industry leaders recently called for a 6 month ‘grace period’ after the end of the transition period in December. For many companies within this industry, exporting to the EU is crucial to their survival. Despite this, business owners have not received a response or any form of advice from the UK Government. Meanwhile, research has suggested that nearly ¾ of businesses in this sector feel unprepared and uncertain due to Brexit and the disruption it is set to cause.

Furthermore, due to the lack of preparations put in place by the UK Government, it is likely that there will be disruptions and delays of goods and fresh food supplies at the border. Such disorder will damage the Covid-19 recovery, give rise to the prices of goods and create huge difficulties for many businesses that are already suffering as a result of the pandemic.

Covid-19 has already put huge strain on the country and financial hardship has been felt by millions. However, Brexit, and the UK Government’s mismanagement of the situation, has created further uncertainties and is predicted to produce even greater economic difficulties than the pandemic.

The OECD have warned that the UK will trail behind other countries in their economic recovery after Covid-19 and have emphasised the importance of reaching an agreement with the EU. Despite this, the Conservative Government continue to disregard the imminent deadline, while businesses across the country remain in the dark.