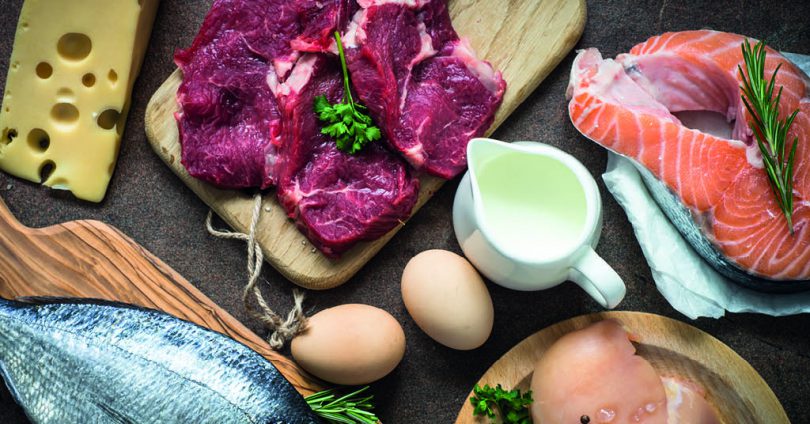 The value of UK food and drink exports to the EU has dropped by a ‘’disastrous’’ £2bn as the terrible consequences of Brexit continue to unfold.

New figures released by the Food and Drink Federation (FDF) show a fall in exports to the EU of more than a quarter since the first half of 2019. Exports to nearly all EU member states fell significantly, including a loss of more than £0.5bn in sales to Ireland, while sales to Germany, Spain and Italy are each down around a half.

Although sales to non-EU companies increased during the same period that did not make up for the slump in revenue.

Dominic Goudie, FDF head of international trade, said: “The return to growth in exports to non-EU markets is welcome news, but it doesn’t make up for the disastrous loss of £2bn in sales to the EU. It clearly demonstrates the serious difficulties manufacturers in our industry continue to face and the urgent need for additional specialist support.

“At the same time, we are seeing labour shortages across the UK’s farm-to-fork food and drink supply chain, resulting in empty spaces on UK shop shelves, disruptions to deliveries and decreased production. Unless steps are taken to address these issues, the ability of businesses to fulfil vital export orders will be impacted.”

There is evidence that predictions of companies moving their export production operations to EU countries are proving to be correct. John Whitehead, director of the Food & Drink Exporters Association (FDEA), said: ‘’ There is growing evidence that the complexity of trading with the EU has led to businesses moving operations into Europe and of importers looking for alternative suppliers, contributing to the ongoing decline in both UK exports and UK jobs.’’

The UK’s policy for jobs has been described as ‘’at best ineffective and at worst hostile’’ to those in the types of jobs Scotland needs by a leading figure in the food industry. 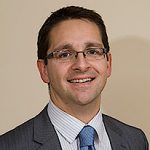 He added: “Covid and Brexit have come together to push a number of supply chains to breaking point. Some 1.3 million people left the UK during the course of the pandemic and post-Brexit immigration rules make it extremely difficult for many of them to come back in.

“The immigration policy at the moment for the kinds of jobs we need cover for is at best ineffective and at worst is deemed hostile by the very people we need to bring in.”

Mr Withers said that the staff shortages currently afflicting the industry could become even worse, particularly at Christmas.

He said: “This is during a lull in the supply chain calendar and, as things peak towards Christmas, a shortage on the farms, a shortage in the seafood and red meat processing industries, a shortage of drivers, a shortage in retail, in hospitality, in chefs and front of house, all combine to give some very real problems.’’

Mr Withers was giving evidence to Holyrood’s Rural Affairs Committee. He was one of the heads of eight representative groups to sign a recent letter to the UK Home Office urging the introduction of a “Covid recovery visa” to allow people from the EU to work in the affected sectors.