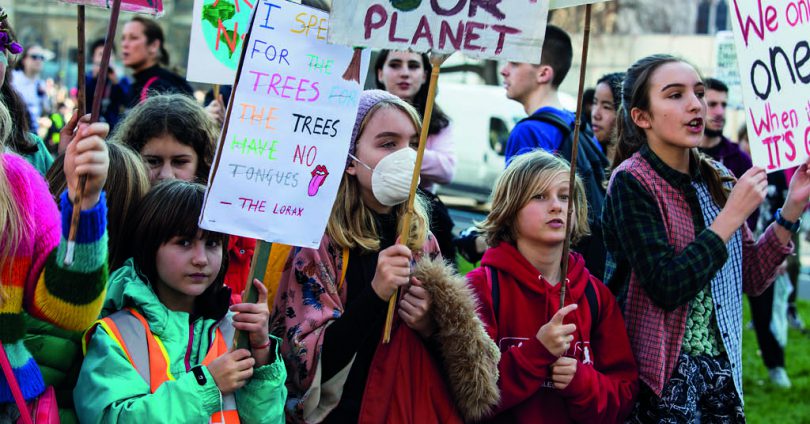 The Conservative Scottish Secretary Alister Jack has found another reason why ‘’now is not the time’’ for a second referendum on independence … climate change.

The next excuse was that we had to wait until the economic recovery took place because we are obviously not capable of thinking of more than one thing at a time. Then we had to wait for 25 years, which seemed a little arbitrary.

After that Mr Jack said there had to be 60% support for indyref2 sustained over 12 months. In other words we had to win the referendum before Westminster would ‘’allow’’ us to hold it. 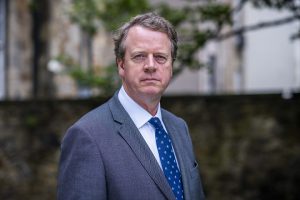 Alister Jack .. yet another reason why he believes indyref 2 should be not held

In his latest pontification he suggests we have to save the world from climate change before it’s safe to vote again on independence, which is a bit rich considering his party’s woefully inadequate zero emissions by 2050 target and his chancellor’s determination to add to those emissions by halving domestic air passenger duty.

We have to hope the UK government is going to be more successful at tackling climate change than it has been in launching the post-pandemic recovery. New research by YouGov for the Times suggests a majority of voters north of the Border believe the UK government is mismanaging the economy and that the chancellor is failing in his duties.

Scottish voters are no more impressed by Rishi Sunak’s recent budget. The poll reveals they are pessimistic about the UK’s economy following the autumn budget announcement and  few are confident that the situation will improve any time soon.

The poll found 62% of Scots believe the UK government is handling the economy badly, and that 56%  believe their financial position will get worse within the next year. A total of 39% of respondents felt Mr Sunak was doing a poor job as Chancellor, while only 26% considered him to be doing a good job.

A significant majority – 64% – of Scots considered the UK economy to be in a bad position, with only 24% considering it to be good.

The  Scottish Secretary seems not to grasp the poor regard with which Scots view his party’s economic performance. And he’s also blind to the chaos Brexit is causing. He says indyref 2 is a bad idea because it creates ‘’uncertainty’’.

He said : “I think when it comes to constitutional change, there’s such upheaval, it creates such uncertainty, it’s bad for inward investment, it’s bad for business.”

Surely he’s noticed that nothing could possibly cause as much uncertainty as Brexit has done, with exports decimated, lorry drivers impossible to find, supermarket shelves short of food, energy prices rising, fruit and vegetables rotting in the field, hospitals and restaurants closing early because they can’t find staff.

And the UK’s row with France over post-Brexit fishing rights reached a nadir when a Scottish fishing boat was seized by the French.

Mind you Boris Johnson obviously has more serious matters to deal with. He’s too busy making sure Scottish First Minister Nicola Sturgeon has as little as possible to do with COP 26, limiting her to addressing fringe meetings rather than the main event.

It’s time he realised that Scotland can press ahead with organising indyref 2 before the end of 2023 all by itself.