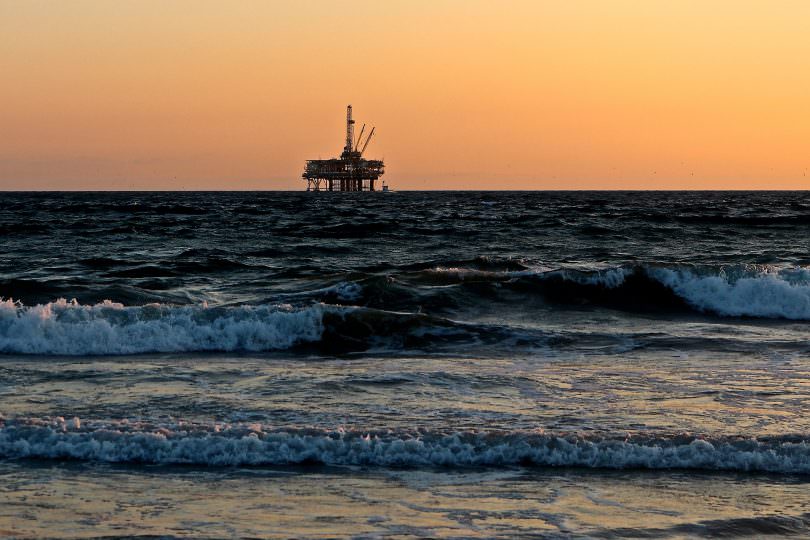 News of a $500m investment in the North Sea has been welcomed by industry leaders.

Speaking after Spirit Energy announced a deal which could lead to total investment of more than $1billion, Mike Tholen of industry body Oil & Gas said the West of Shetland – the ‘frontier’ region – has the greatest potential to expand current production.

“By acquiring a significant stake in these assets, Spirit Energy is demonstrating its confidence both in the basin’s growing competitiveness and the opportunities it continues to offer investors,” said Tholen.

Spirit Energy is buying into licences held by independent, Hurricane Energy, which to date has played a pioneering role in an area that remains under-explored compared with much of the North Sea.

Spirit, which is owned by giant utility Centrica and German energy firm Stadtwerke München, has agreed to fund an $180m drilling campaign to appraise the Lincoln find made by Hurricane and exploration drilling on the Warwick prospect.

Mr Cox said a successful campaign could pave the way to a field development that would involve total investment of more than $1billion.

The deal underlines the scale of industry interest in the West of Shetland area where giants such as BP and Royal Dutch Shell are developing huge new fields.