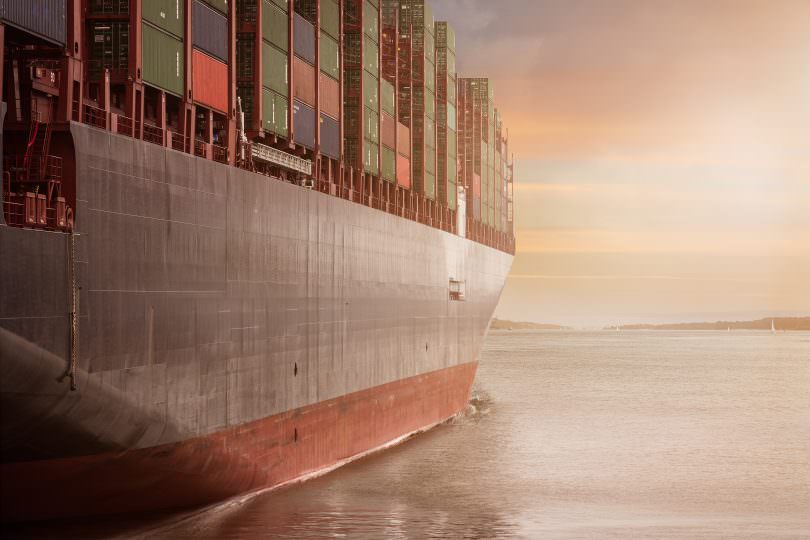 Scotland has reported the fastest rate of total sales volume growth anywhere in the UK according to a new survey.

The research suggests growth in exports is at 4.9 per cent, while growth in domestic sales is 3.6 per cent. These figures outpace the UK averages and are well above the corresponding rates of a year ago.

The same report also said businesses in Scotland are among the most confident in the UK.

According to the Business Confidence Monitor produced by the Institute of Chartered Accountants in England and Wales, Scotland shows a score of plus 9.9 which is one of the highest in the UK and is second only to that of the West Midlands.

The Scottish score is well above the UK average of minus 0.2 with Scotland also reporting the fastest rate of total sales volume growth anywhere in the UK – being 5.3 per cent in the year to Q3 2018.

Neil Strong, ICAEW Scotland president, said: “It is always encouraging to see positive results in Scotland, especially when this is part of an on-going trend; the fact that Scotland has at least matched, if not exceeded, the average UK confidence score for so long now is welcome news, although the concerns raised by respondents concerning factors such as recruitment, slowing sales and increased regulation should not be dismissed lightly.”

According to the latest Scottish ICAEW report, profits are continuing to rise as companies benefit from increases in exports and domestic sales as well as a narrowing gap between selling and input price inflation.

It says that although regulation and staff turnover are causing concern, businesses anticipate further improvements in exports, domestic sales and profit growth in the year ahead.

Scottish companies are also achieving higher increases in their selling prices than in their input costs, the research suggests, at 1.9per cent and 1.3 per cent respectively. While input price inflation is running at the same rate as 12 months ago, selling prices are rising much faster than a year ago, when they grew by only 0.3 per cent.

The combination of a narrowing price-cost gap and improving sales is supporting profit growth, which shows a 4.4 per cent rise, year on year, in Q3 2018. This is comfortably above the UK average of 3.6 per cent, and is a substantial improvement on the 1.8 per cent increase of a year earlier.

Businesses in Scotland project further improvements over the next 12 months in exports (forecast to be up by 5.4 per cent), domestic sales (4.2 per cent) and profits (4.9 per cent).

David Bond, ICAEW Scotland director, said: “The ICAEW Business Confidence Monitor reflects a continued positive view in Scotland, and echoes the results seen in the GERS figures that were announced a few weeks ago.

“Whilst this partly reflects the increase in oil revenue, it also suggests that there is a sense of seeing opportunity across a range of sectors.”