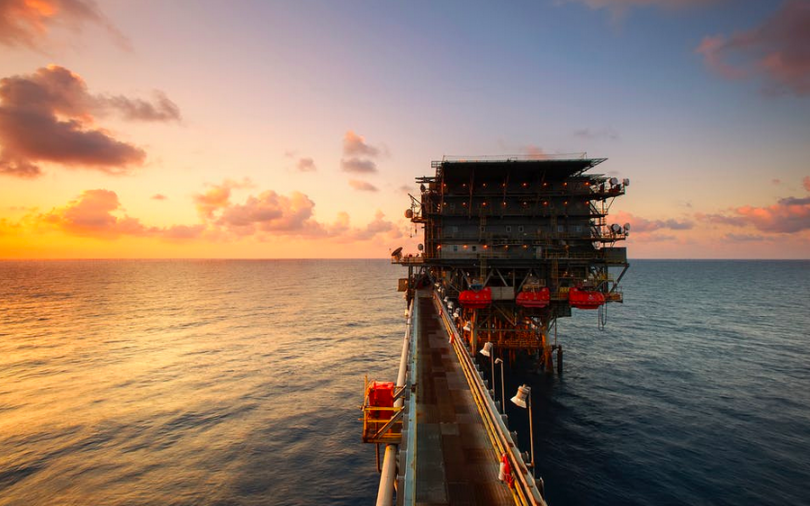 Scotland’s economy looks likely to recover this year, but experts have warned Brexit remains the greatest risk to that recovery.

The Fraser of Allander Institute is forecasting a 1.2% increase in Scottish GDP in 2018 and 1.3% growth in 2019, which is more optimistic than the government’s official forecaster, the Scottish Fiscal Commission.

But Institute Director Professor Graeme Roy has hit out at the UK government’s economic strategy, saying: “Two years on from the referendum outcome, simply kicking the can down the road is simply no longer a credible economic strategy for government to adopt.

“With just nine months to go until the UK leaves the EU, the lack of a coherent plan from within Whitehall about the UK’s long-term economic relationship with our most important trading partner risks holding back Scotland’s recovery.

“Irrespective of whether you agree or disagree with the decision to leave the EU, the uncertainty caused by this lack of clarity is making it extremely difficult for businesses to develop contingencies or plan for the future.”

Researchers cited a strengthening oil and gas sector and robust global economy, and a “pick-up” in household and business confidence as key factors in the report’s optimistic assessment.