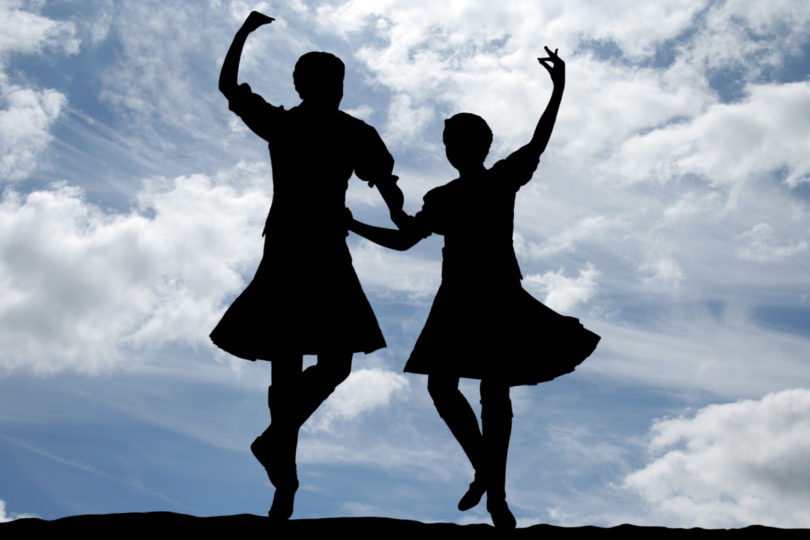 THERE’S a reason why Westminster unionists have sometimes kicked around the idea of a UK football team.

It’s the same reason the Gaelic language was stamped on after the Jacobite rebellion.

It’s because culture – whether it’s football or the creative arts – gives a sense of identity, a sense of pride and a sense of being part of a nation.

Its value, in fact, cannot be underestimated both for the economics of a nation and the  psychological health of its people. 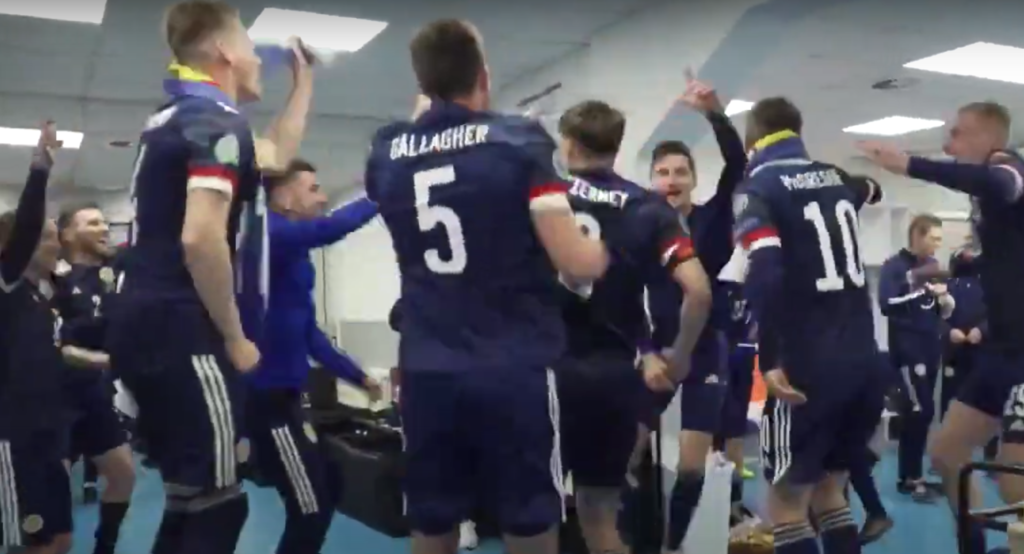 Culture confidence and perfomance are connected

Before the pandemic hit,  the creative industries alone were credited with supporting around £9bn of activity within the wider Scottish economy and contribute around £5.5bn to Scottish Gross Domestic Product (GDP) in basic prices. This represents about 4% of total Scottish GDP. It is one of the fastest growing sectors in Scotland, with its contribution to the economy (GVA) having grown 62% between 2008 and 2017.

For the 2017-18 season before the pandemic hit, the SPFL clubs’ activities plus all spending by spectators at SPFL matches contributed £444m to Scottish GDP in 2016 prices, helping to support around 9,300 full time equivalent jobs.

However its value cannot just be measured in monetary terms only – although culture is another one of Scotland’s resources that is often overlooked by those opposed to independence. And there is a danger that the longer Scotland remains thirled to Westminster, the more Scottish culture will be eroded.

Yet a distinctive Scottish culture developed over many years before the Union of the Crowns in 1603.

This distinctiveness is recognised throughout the world, from the poems of Robert Burns, to the books and poems of Robert Louis Stevenson, the designs and architecture of Charles Rennie Mackintosh, the paintings of Henry Raeburn and even the Scottish football team and its “Tartan Army” who are welcomed wherever they go.

Its importance is recognised by the Scottish Government who, in a draft proposal published in 2018, said a thriving arts sector was “central to Scotland’s cultural, social and economic prosperity”.

While 74% of culture and arts organisations south of the Border have been hit by funding cuts in the recent years of Tory inflicted austerity, according to an Arts Council England report, Scotland has seen civic funds pumped into ambitious projects such as the £10m refurbishment of the National Library of Scotland and the £16.8m extension to the Scottish National Gallery.

More recently as much funding as possible has been given to the arts and sports sectors to help them survive the pandemic, but as many other sectors point out, the funding is not nearly enough. Scottish Government funds, of course, are constrained by Westminster policy and, without the borrowing powers available to an independent nation, there is a serious limit to what can be done.

The Westminster policy of austerity has actually been shown to be counterproductive time and time again. Bolstering the cultural sector can give huge economic returns, as can be seen in the example of the new V&A museum in Dundee.

Although the UK Government at one point tried to claim credit for its success, the funding from Westminster totalled a paltry £5m, while the Scottish Government gave £25m towards its £80.11m construction cost. The rest came from a fundraising campaign (£15m),  Creative Scotland (£4.5m), Dundee City Council (£6.5m), Waterfront Dundee (£4m), Growth Accelerator Funding (£12.61m), and the Heritage Lottery Fund (£12.5m).

In its first year alone, the influx of tourists to the museum was worth £21m to the Dundee economy and £75m to the Scottish economy overall.

Those opposed to independence frequently argue that an independent Scotland could not survive economically yet the arts sector alone is vibrant, innovative, and – although suffering greatly because of the pandemic – is showing signs it will not just survive but continue to thrive, providing jobs, boosting the economy and, importantly, continuing to boost the nation’s well being. As does the Scottish football team when it’s winning!

However all Scottish Government spending is threatened by possible changes to the Barnett formula which allocates Scotland’s “share” of spending in the UK. And UK Chancellor Rishi Sunak wouldn’t allow the Scottish Government funds to support theatres and other venues as the furlough scheme was out of Scotland hands – even though we had different lockdown policies. One size does not fit all.

Brexit has also affected the ability of Scottish theatre makers, performers, and artists of all types to maintain their links with EU countries, thereby cutting off financial streams and making creative interaction much more difficult.

A thriving culture results in a happy, prosperous and confident population and the best way to preserve Scottish culture is by voting for independence.