The Scottish Chambers of Commerce Chief Executive, Liz Cameron, has highlighted the need for 11,000 new jobs each year for Scotland’s tech sector, an has warned that the vacancies could not be filled entirely by British workers.

Liz Cameron has called for a migration system that could respond to Scotland’s lower lower population growth.

The deadline of 31st March has been set by Theresa May for invoking Article 50 and getting official talks with the EU started.

For the moment Westminster has appeared to rule out the possibility of Scotland being handed powers over immigration after the UK leaves the EU.

Catch up with our Scotland the Brief project – shareable infographics on Scotland’s economy. Scotland’s tech sector was put into focus with our infographic from 28th Feb, and the potential to create 11,000 jobs each year until 2020 to fill the skills gap. 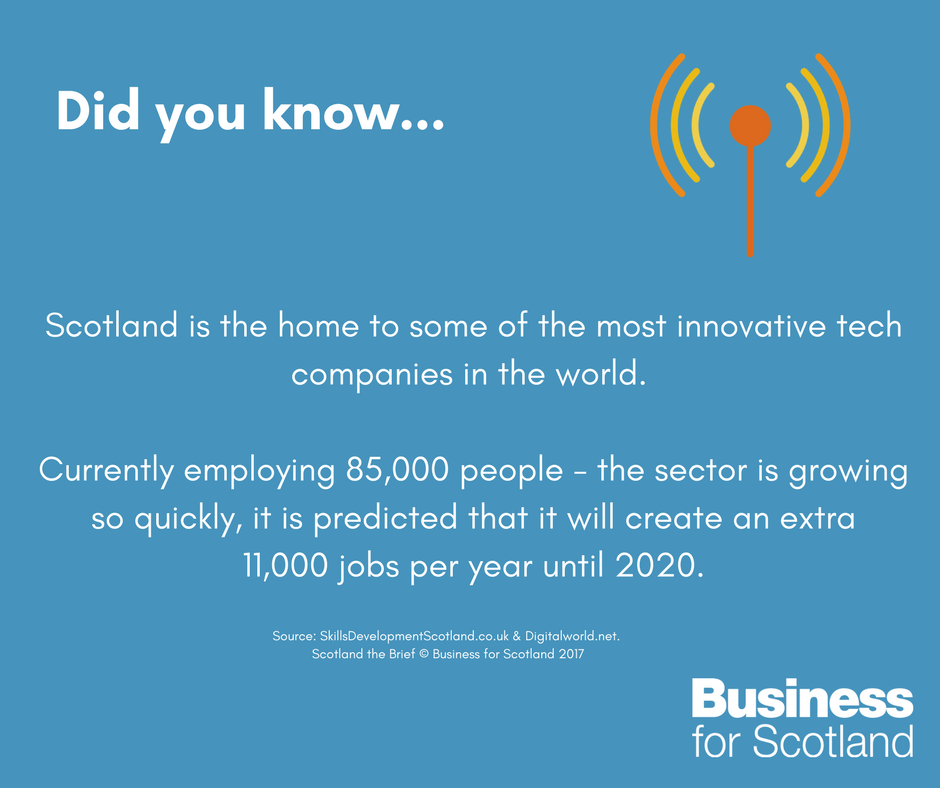 According to a study by the Royal Bank of Scotland, Scotland’s women-led businesses contributed £268m to the UK economy in 2015, with Glasgow generating £67m alone.

The research, undertaken in partnership with Development Economics, revealed that female entrepreneurs across Glasgow and Edinburgh set up 3,300 businesses in 2015, with 7100 launched across all of Scotland.

However, despite a strong growth in female entrepreneurship overall since 2009, the number of women setting up a business in the UK still lags behind countries such as Canada and the US, costing the UK economy £1bn a year.

The research revealed that while the proportion of the UK’s female working population starting a business nearly doubled from 3.7% to 7.1% between 2009 and 2012, this has since tailed off, falling every year and standing at less than 5% in 2015.

As Newcastle Airport bosses call on the Government to help fend off Scottish competition unless the Westminster Government addresses tax concerns and introduce fresh support for English bases over air passenger duty, Edinburgh Airport is the UK’s fastest growing in terms of international passengers.

This successful expansion has been reinforced by the fact Edinburgh Airport now, for the first time ever, has over 200 routes on sale.

“Growth also continues to expand the opportunity for people from overseas to come and visit Scotland.

“This growth reinforces the strength and appeal of Edinburgh as a destination and the global draw of Scotland, giving us greater confidence as we look to the future.”

Opportunities for business and tourism between Scotland and Germany explored

Economy Secretary for Holyrood Keith Brown, has been in Berlin this week exploring trade openings between Scotland and Germany.

Next year’s European Championships, hosted jointly by Glasgow and Berlin across seven sports is said to be a perfect opportunity to establish greater economic links between the two cities.

As well as tourism short breaks, the Economy Secretary is exploring business deals for sectors such as renewables and engineering and the potential for Glasgow firms.

An Innovation and Investment Hub will be opened in the German capital later this year for Scottish firms to make contacts and learn about opportunities in the German market.

The report, titled Determining Scotland’s Future Relationship With The European Union, from the Scottish Parliament’s European Committee said: “The UK Government’s decision to leave not only the EU but also the EEA, thereby relinquishing membership of the single market, will have profound consequences for Scotland’s economy and future prosperity.

“The UK has decided to abandon the advantages it currently enjoys as a member of the EU and EEA, not only through the single market but also through the trade agreements that the EU has with 55 countries.

“Instead it has decided to start from scratch in establishing free trade agreements with the EU and with other countries.

The committee wants the UK Government to respond to the Scottish Government’s Scotland’s Place In Europe paper before Article 50 is triggered.

Green MSP and committee member Ross Greer described the report as “damning of the reckless approach to the Brexit process”.

“These few weeks before Article 50 is activated are the UK Government’s last chance to show that they value Scotland at all,” Mr Greer said.

“If they are not willing to compromise and limit the damage to our economy – predicted to include 80,000 lost jobs and a £2,000 drop in average incomes – it’s hard to see how they could deny us the chance to choose our own future.

“The only options seem to be the Tories’ Hard Brexit or putting our future in our own hands with independence.” 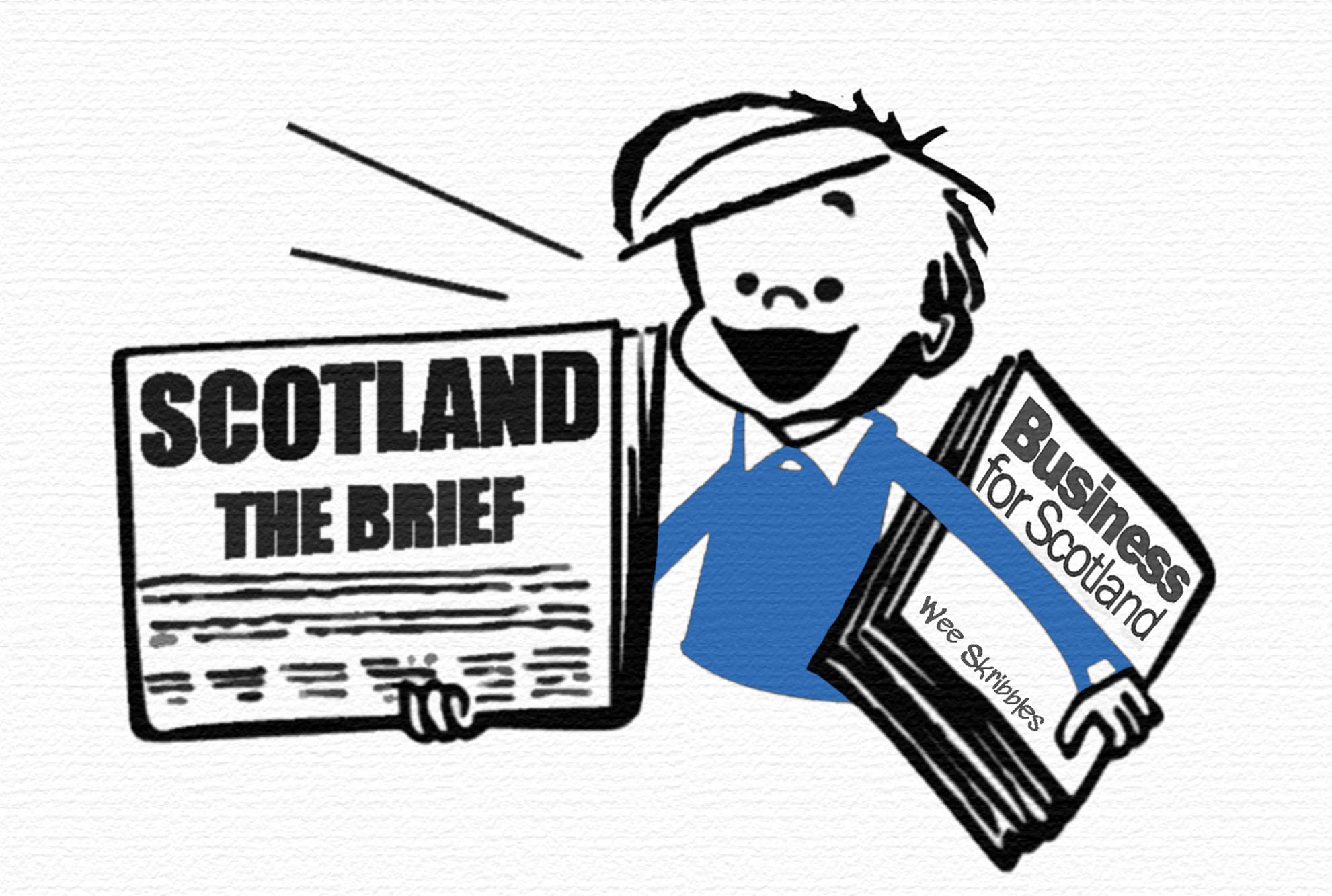