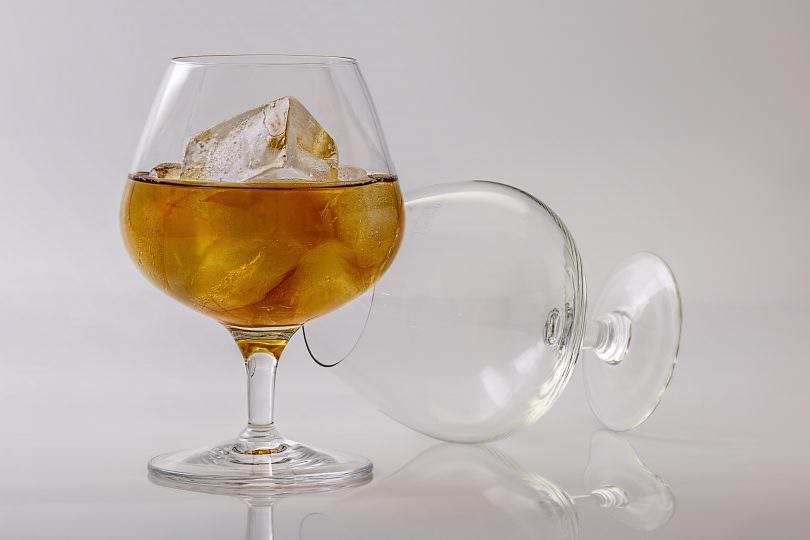 The European Commission has offered the UK Government a deal that would have protected all UK geographical indicators (GIs) in Europe post-Brexit but the UK refused to accept, failing to agree reciprocal protection for EU goods in the UK.

GIs are labels that give legal protection to food and drinks from particular areas in the EU to stop them being imitated and sold cheaply by rival producers elsewhere. Scotch whisky is among the items protected, along with many others including Arbroath Smokies, Scotch beef, Edam cheese, Champagne and Parma ham.

Michel Barnier, the European Commission’s chief Brexit negotiator, wants the terms of the withdrawal agreement settled at a crucial summit next week to avoid the UK crashing out without a deal in March. Considerable attention has been given to the impasse over the Irish border, but there is also deadlock on the issue of “geographical indicators”.

One of the most valuable GIs in the whole of Europe is Scotch whisky and, according to The National newspaper, there is a growing sense in Brussels that the reason an agreement in this area has stalled is because the UK has identified the industry as a potential “chip” in the Brexit talks.

Scotch whisky was worth £4.4 billion last year to the economy north of the Border and is sold in around 200 markets across the world. It accounts for more than 20% of all UK food and drink exports, with the value of exports set to grow.

GIs were introduced by the EU in 1992, setting down measures to protect products and goods based on three categories: Protected Designation of Origin, Protected Geographical Indication and Traditional Speciality Guaranteed. The UK has 86 protected food names, including 15 Scottish products. Securing a GI for a product is likely to give that product a competitive advantage over rivals and add value to it. This is because a GI designation is seen as a guarantee of authenticity and quality and enhances the reputation of the product. In addition, GI status ensures imitation products cannot easily enter the EU market.

A spokesman for the Scotch Whisky Association said: “Scotch whisky’s protected status as a Geographical Indication is important to the success and value of our industry.

“The GI system provides robust legal protection for Scotch whisky, which helps us to defend it in our 180 export markets against fakes and anyone trying to sell products which claim to be Scotch but are not. “