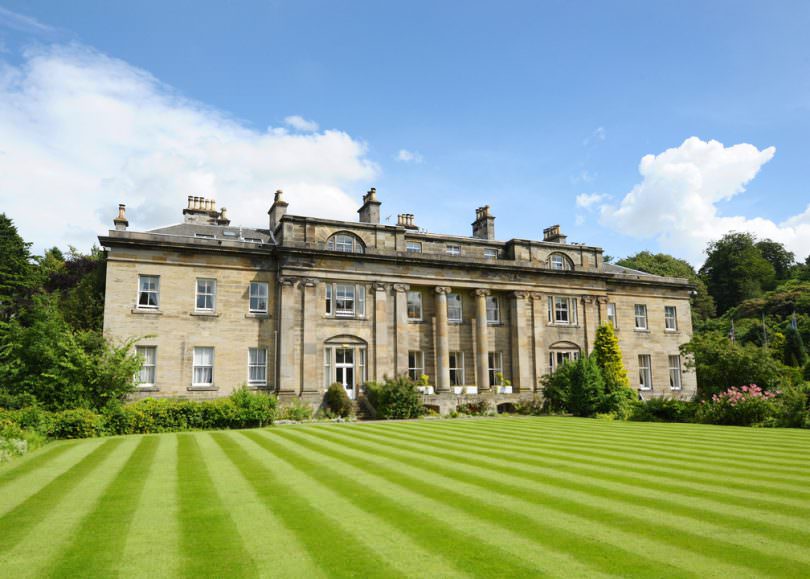 How can one geographic area comprising of Norway, Sweden, Iceland, Finland and Denmark, so consistently lay down the standards which other countries can aspire to replicate?

With a management team who are continually seeking new ways to work without losing sight of where we’ve come from, over recent years Balbirnie House has certainly introduced many elements of Scandinavian mentality.

One particular inspiration has always been Copenhagen, the happiest city in Denmark, which has been the 3 time winner of the annual award for the world’s happiest country. We wondered what actually makes Copenhagen tick, so we went to Denmark and found out.*

Firstly, Denmark works with a straightforward mentality. The wealthiest happily pay tax in a current banding of up to 51.7%, supporting world class pensions, infrastructure, schooling, social and healthcare.

Danes certainly love to spend their money on socialising with others. We visitied Noma’s (No 1 in the world) sister establishment restaurant, the newly-opened 108. A fusion of incredible food and polished yet seemingly informal service, with a backdrop of a rock’n’roll soundtrack with the latest Strokes album, vintage Roxy Music, and Lou Reed. This is where components of Scotland’s future dining out will evolve into. 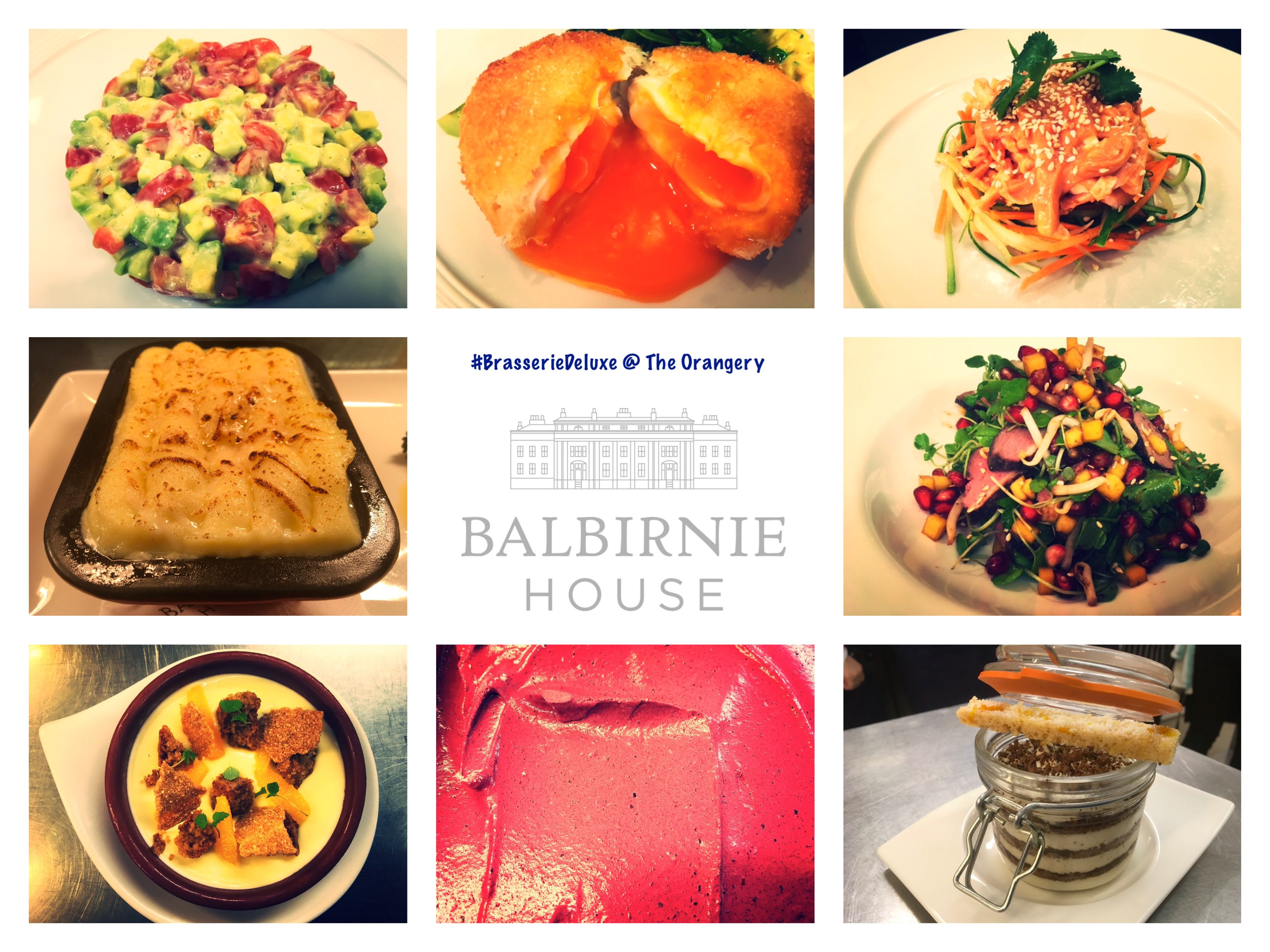 Copenhagen’s society socialise and spend to a level that physically supports 16 Michelin starred Copenhagen restaurants.  Edinburgh has 4, Glasgow has 0. Scotland obviously has a different dining out mentality. And if latest Brexit suggestions prove correct, Scots will unfortunately now each be £2,000 worth of disposable income worse off, so that is certainly going to accelerate change.

Copenhagen revolves around the Danish Art of hygge. Hard to explain and even harder to pronounce, the word hygge roughly translates to ‘coziness’, but that definition doesn’t quite cover it. Hygge (pronounced ‘hoo-ga’), is a word that more fully translates as ‘cosiness’, ‘warmth’, ‘conviviality’ and ‘kinship’. It appears to be the main reason, that the Scandivian countries are so happy.

Hygge is something that happens all year round. Picnics in the park, barbeques with friends, outdoor concerts, street festivals and bike rides can all be very hygge, especially when done the Danish way.

Denmark’s University of Copenhagen’s Centre for Voting and Parties (CVAP) has ‘The Quantative Network’, a network of scholars who are interested in applying quantative methods, helping each other produce better, more convincing results. So, how exactly does that work when implementing that level of management contemplation into any business in Scotland? We have that management discussion every month.

Work mentality. The vast majority of Danish workplaces are aligned with ‘horizontal structure’, operating around teamwork, with one designated leader. Current phased rises in Scotland’s NLW at 38.5% over a 5 year spread, will inevitably see this evolution anyway.

Danish society doesn’t judge other people’s lives. It allows them to choose the kind of life they want to live. This adds to overall satisfaction. Remember this when recruiting.

Entrepeneurial Spirit and society? Stockholm and Copenhagen have become rising startup ecosystems, aligned around the Nordic Model – A Life Lived with Liberty and Happiness. ‘It is better to stand on each other’s shoulders than to step on each other’s toes’.

In YesDayScotland summary, Denmark has:

‘A continually evolving vision of how best to maintain and improve society whilst embracing innovation and technological change, to create a visionary coherence between aesthetic modes of expression and the social, political, economic, cultural and technical structures of the Nordic model of democracy. Structure and society exists as one coherent mass seeking to progress onwards with entrepeneurial spirit, and social prioritisation on holistic inclusiveness’.

We can confidently take many of these elements, and translate them directly into Scotland’s workplace.

*The full original Copenhagen case study is available via the YesDayScotland site, which over the last 2 years has highlighted and campaigned for the envisaged incredible potentials for Scotland, which will be enabled by introducing electronic democracy.

Trials of digital voting have already now been confirmed by the Scottish Government, within the recently announced £36M DigitalRevolution funding package.

It remains to be seen however, if an Online Register will be used for measuring Scotland’s desire for Independence.