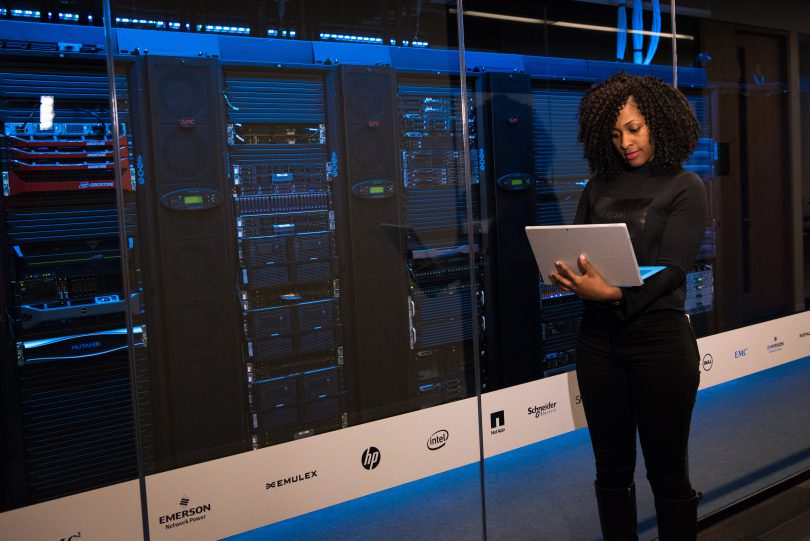 The number of women joining the technology sector has risen in Scotland by more than 30%.

Women now account for a quarter of Scottish tech jobs, according to new research published by Skills Development Scotland.

Skills Development Scotland (SDS) announced the news on Ada Lovelace Day, a global celebration of women in science, technology, engineering and maths (STEM), which is named after the woman acknowledged as being the world’s first computer programmer.

“Industry, government, educationalists, and charity organisations have all been working together to try and address the gender imbalance, and our concerted efforts are starting bear digital fruit,” said Claire Gillespie, sector manager for digital technologies at SDS.

Mentoring in schools; the introduction of digital skills into broader subjects such as languages, art and music; the creation of best practice guides and tool kits for employers, and a real focus by colleges and universities to address the gender gap were all cited as reasons for the positive trend.

Specific diversity plans in the coming year include a big push on mentoring and case studies; working in partnership with the charity sector to target young females, and the continued promotion and creation of digital apprenticeships.

A National Gender Conference, organised by the Scottish Funding Council, will also take place on October 25. The event will look at widening access, improving recruitment and admissions, enhancing student engagement, and reducing gender-based violence at colleges and universities.