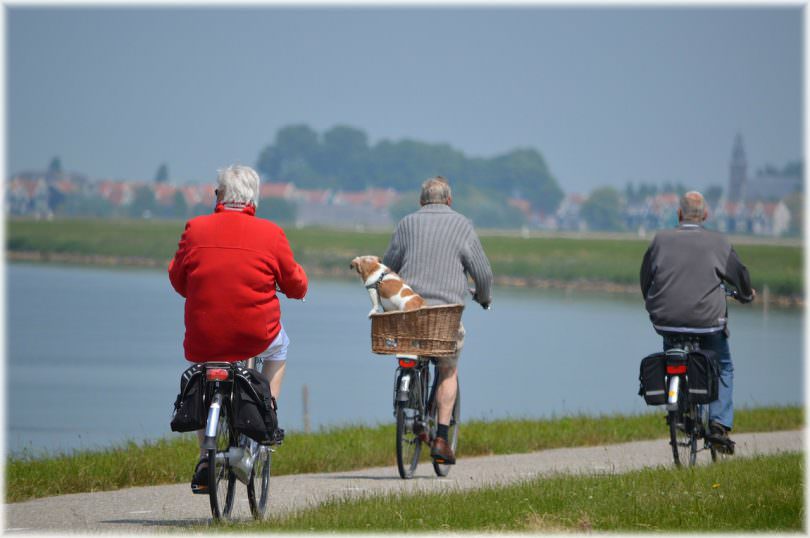 Just when you thought Conservative social policy couldn’t be any further away from the real needs of the population, the presumably ironically named Centre for Social Justice (CSJ), a conservative think tank, has recommended that the state pension age (SPA) should rise to 75 over the next 16 years.

Those born between March 6, 1961 and April 5, 1977 are likely to be the first affected. The risk of bringing these changes in so quickly is creating another generation of people who are left without sufficient warning to make preparations for their retirement or forced to work well into later life.

Given that the SPA is fixed yet life expectancy varies massively in the UK, this proposal is especially unfair for the poorest in society who also are less likely to be able to supplement their meagre state pension with private earnings. 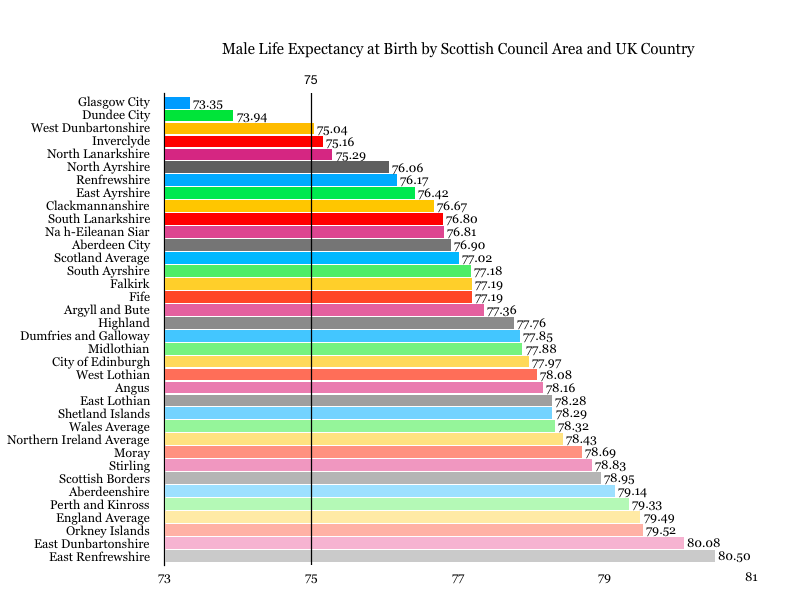 The recommendation discriminates against Scottish people

As the most recent statistics show, Scotland has the lowest life expectancy of all UK nations and England the highest. The average life expectancy for men in the UK is 78.32, in Scotland it is 77.02 and in Glasgow City it is five years less than the UK average at 73.35. This means that people in two of Scotland’s most deprived areas would be working until the day they die, without a state pension. Other areas will be fortunate enough to gain a few years of retirement, despite having paid the required contributions to their state pension.

The average life expectancy in England is 79.49, already higher than all other UK nations and all but three of Scotland’s richest areas. With absolute confidence it can be said that increases to the state pension age will not make a bit of difference on the retirement plans of Conservative policymakers and thought leaders. They have both the advantages of vast private pension wealth and of a higher life expectancy, meaning that they will continue to draw their state pension far beyond the age where the majority of Scottish people will be alive.

What is also quite worrying is that the CSJ have a history of being influential in creating Tory social policy. For instance, in 2009, the think tank released a report which recommended restructuring the welfare state along the lines of Universal Credit. The following year, the Prime Minister David Cameron adopted this as UK Government policy, with disastrous results.

Their report, titled ‘Ageing Confidently: supporting an ageing workforce’ is pitched as an effort to improve the welfare of older people through improving ‘access (to) the benefits of work.’ Although it is true that efforts should be made to improve the accessibility of employment for older people, it is clear that the motivations of the CSJ are economic and rooted in harmful stereotypes of welfare dependence. In the conclusions the report states: ‘a job offers the first step away from state dependence,’ implying that those who draw pensions are not entitled to them but instead a drain on the state. This is simply untrue, the state pension is a return on an investment in the country throughout a person’s working life.

It is also true that the current state pension system is fiscally unsustainable and doesn’t maximise benefits for anybody. However, whilst the CSJ identify the solution as putting older people to work there are many other options that should be explored. The UK does not have a national pension fund and operates a pay-as-you-go system whereby national insurance contributions paid by those in work one month pay the state pension the next month.

The most successful pension systems, as measured by the Melbourne Mercer Global Pension Index, have fully-funded pensions schemes. For instance, the Dutch state pension is funded by a savings fund which will have a forecasted value of €135bn by 2020. The fund makes investments in a similar way to most occupational pension funds, by investing in government bonds and other low-risk, high-return projects. There are many other ideas for improving the fiscal sustainability of the welfare system, yet the CSJ chooses to identify retirement as the culprit.

The Centre for Social Justice’s recommendation that the state pension age should be increased to 75 is misguided, dangerous and will cause hardship for all but the highest of earners. The UK economy is also put at a disadvantage already by the lower pensions it pays its ageing population, is less economically active and that slows down growth in the economy. It is illustrative of the tendency of conservatism to equate state pension with welfare dependency when it’s an investment as well as demonstrative of the lack of value that conservatism places upon older people. This policy would exacerbate inequalities, particularly in areas where life expectancy is lower, and would lead to some people working until the day they die.