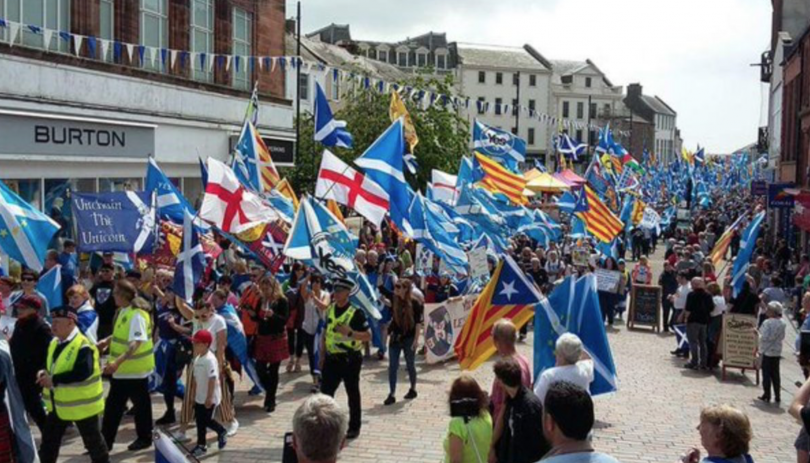 Scotland has never been closer to independence than it is now. Since Business for Scotland’s Panelbase poll in July found 54% for independence, (backed up within a week by a poll in The Times), the narrative changed and Unionist panic has ensued.

The mainstream media has generally accepted the Union is in dire trouble, if not already dead, and realises Boris Johnson is a significant liability to the cause. It’s all looking good for independence supporters but many are worried, obsessed even, over Westminster’s continuing claim they will say No to a Section 30 order. They worry that since the Scottish Government won’t hold a referendum without a Section 30 that the independence movement’s momentum will take us nowhere.

That concern doesn’t even register with me. I want Westminster to keep saying No, indeed it’s a strategy I have been advising in meetings with Scottish Government Ministers since 2017.

To clarify, the UK Government and leading Unionists in Scotland know they can’t just say No. They wouldn’t be panicking, arranging pseudo-state visits to Scotland and firing the Scottish Tory leader if they thought for one minute they could say No after an SNP majority and when independence support is near 60%.

They understand something many independence supporters don’t; that to say No when Yes is significantly in the majority would drive independence support through the roof and kill any chance of saving the Union. It would be seen as so incredibly undemocratic that masses of undecided and persuadable No voters would switch sides and many committed Unionists would admit openly that Scotland has a democratic right to hold a referendum.

A year ago an SNP single party majority in Holyrood (with a strong referendum pledge in the manifesto) wasn’t guaranteed but now it looks highly likely and a Yes majority is a certainty. 60% for independence is also a number I predict will be within reach after Brexit hits in January 2021.

The SNP Government has a clear strategy for getting to Yes, however, some doubt it will work. Let’s outline what that strategy looks like – Plan A.

“Ah but Gordon, they can keep saying No forever” – no, they can’t. Plan A is the democratic gold standard; when all democratic, legal and proper routes have been exhausted, only then do other ways to deliver independence become acceptable. It is only when the FM can say she wanted the democratic route but has been forced by Westminster’s undemocratic, dictatorial approach and by overwhelming public opinion to offer a Plan B that it becomes acceptable, both to undecided and persuadable voters and also, vitally, to the international community.

Right now talking about Plan B is self-defeating. Can you imagine Douglas Ross’s delight to be given the opportunity to say: “Nicola Sturgeon wants a Catalonia situation, she is so obsessed with independence (during the worst health crisis in our lifetimes) she wants us to declare independence without a democratic vote”? Not only would the international community see Scotland as anti-democratic they would never recognise its independence and so no one would be able to trade with or accept its currency.

Let’s get one thing straight, talking about Plan B when we don’t need a Plan B is nuts and a gift to the floundering Unionists. 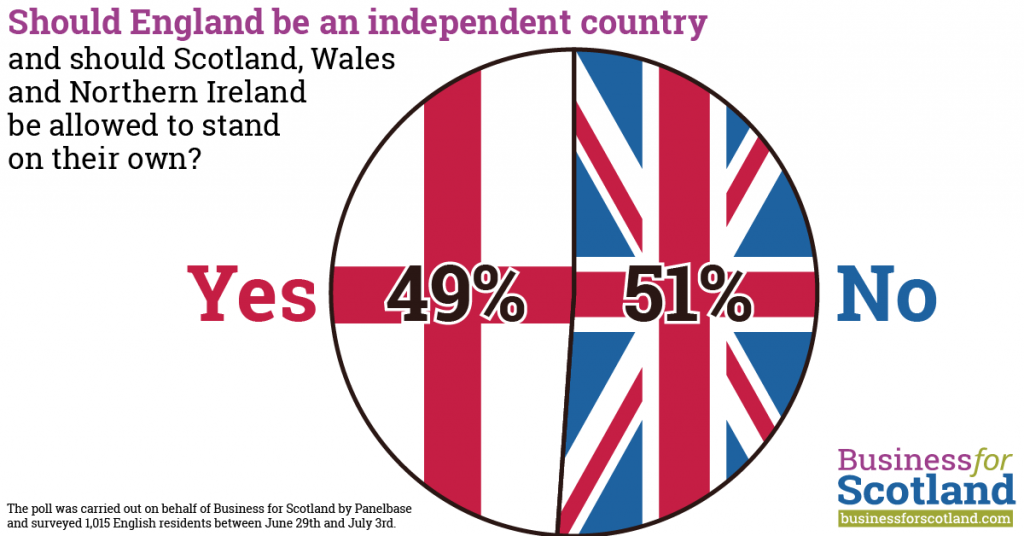 Two things you may not have considered

Westminster may then feel it has no choice but to negotiate Scotland’s independence in a way that works for both nations. If I were the UK Government looking at a Holyrood SNP majority and 60% Yes, I would seek to negotiate Scottish independence within a Council of the Isles (I would also invite Ireland). Hell, I might even offer Scotland favourable terms for a transitional period currency union.

Such a path might seem ridiculous to you at 54% but at 60%, with a huge SNP Holyrood majority, ridiculous things become a possibility.

It’s a fluid situation and all options remain on the table but the focus of the SNP and the wider independence movement must be the democratic gold standard of a Section 30 following a renewed SNP or SNP/Green majority. For Westminster to deny the democratically stated will of the Scottish people would make itself an international pariah.

There is no easy short cut to independence but some people don’t understand the practicalities, that such ideas are often unworkable and, outside the independence movement, highly unpopular. When you think that way it’s easy to the blame the SNP for inaction but (internal wrangling aside) it’s doing its bit in helping to move the polls by … well, by getting on with the day job.

The Yes movement needs to do its bit, people must stop looking for short cuts and get on with the job of informing, educating and convincing the hundreds of thousands of people who are becoming newly undecided and persuadable of the benefits of independence.