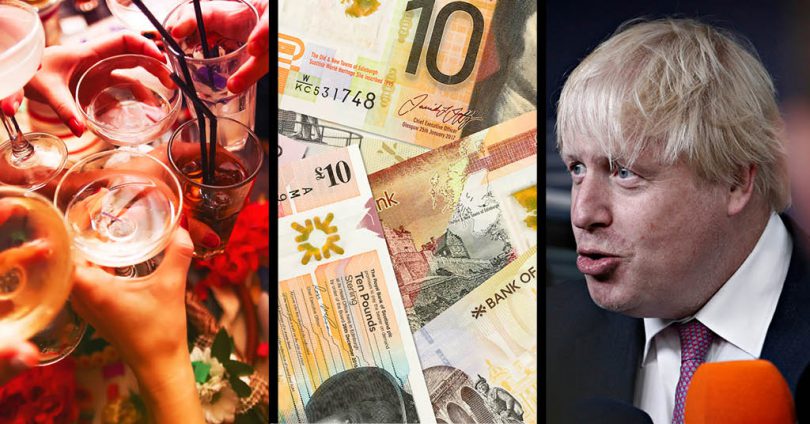 It’s no wonder that Boris Johnson recorded the lowest ever satisfaction ratings in an Ipsos MORI poll this week. His time as Prime Minister is increasingly defined by controversy and sleaze allegations. Here are just some of the latest.

Public anger is growing over claims that revellers enjoyed drinks and party games at Downing Steet last year while the rest of the country was prevented from seeing family and friends under tight Covid restrictions.

The allegations centre on a number of parties and get togethers at Downing Street at the height of the pandemic last year.

Opposition leaders are now calling for a criminal investigation after The Daily Mirror revealed that the Prime Minister gave a speech at a packed leaving do for a senior aide last November when the UK was in the midst of the second lockdown.

That revelation was followed by reports of No 10 staffers holding their own festive party days before Christmas last year, again while London was under Covid restrictions. A Downing Street source was reported as saying there were often get-togethers in the evenings despite Covid rules.

The response from Downing Street has hardly amounted to a strong rebuttal. Boris Johnson yesterday refused to deny the allegations. A spokesman repeatedly insisted that  “at all stages the rules have been followed” and that he did not ‘’recognise the reports’’.

Despite further questioning the spokesman refused to cast further light on what he meant by his response. 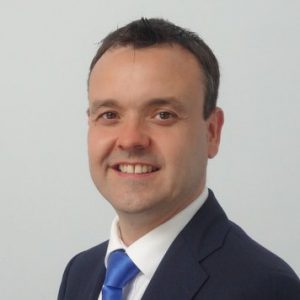 A number of Conservative MPs are facing criticism over second jobs in the wake of the Owen Paterson scandal. The most recent to join them is Stephen McPartland, who has taken a third job earning £60,000 a year on top of his MP’s wage.

He noted his £5000 per month role for consultancy work for the London-based global investment company MBU Capital Group in the register of members’ financial interests.

The Tory MP also works 10 hours per month as a non-executive director for the retailer Furniture Village, for which he earns £4,166.67 a month. The two extra jobs mean Mr McPartland takes home £110,000 per year on top of his salary for being an MP.

The backlash against MPs with high-paying second jobs started when Owen Paterson stood down as a Conservative MPS after pocketing thousands of pounds lobbying for firms which were later awarded government contracts.

The parliamentary standards commissioner has confirmed she will launch an  investigation into Scottish Tory leader Douglas Ross after the MP and MSP failed to declare more than £28,000 in earnings.

The Moray MP and Highlands and Islands region MSP made nearly £7000 from refereeing 16 football matches from October 2020 to January 2021 but did not record that income in the register of interests. He also did not declare his Holyrood salary of £21,000.

Mr Ross insisted  the omissions were a “genuine mistake”. He said: “This was an error on my behalf that shouldn’t have happened, and I apologise for not registering these payments on time.”

Despite Tory sleaze allegations the party managed to hold on to the London suburban seat of Bexley and Sidcup yesterday, albeit with a majority cut from 19,000 to 4,478 and on the lowest turnout – 34% – at a by-election since 2018.

Scotland’s reaction to the mounting sleaze claims was rather different … 55% support for independence in an Ipsos MORI poll this week.