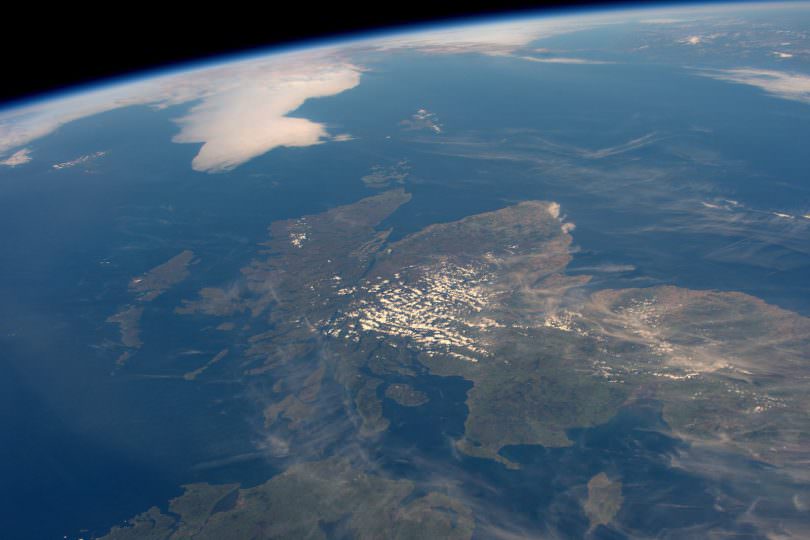 The ambitious plan to launch a space centre in Shetland has just received a £2 million investment from private equity firm, Leonne International. Shetland Space Centre (SSC), formed in 2017, plans to have a fully operation satellite launch facility and ground operations centre by the end of 2021. The facility is to be build on Unst, Scotland’s most northerly island, due to its clear airspace. SSC have set ambitious targets for their new project but believe that this type of space exploration will be extremely beneficial for Shetland’s economy, creating jobs and attracting visitors.

Scotland’s space industry is exciting, fast-growing and one of the most active in Europe. The space sector currently contributes £2.6 billion GDP to the Scottish economy directly and a further £1 billion via its supply chain. The Scottish Government recently announced ambitious plans to make the space sector a £4 billion industry by 2030.

These figures are not surprising when you consider that Scotland is already outperforming most European nations in this sector.

Scotland’s space industry in already thriving. However, recent plans, developments and investments are set to take the sector to new heights.

Towards the end of last year, the Scottish Enterprise invested £14.7 million in a Glasgow-based satellite company. This major investment will allow the company, Spire Global, to move into a larger premises and create a further 260 jobs in Scotland’s space industry. Although Scotland already offers a disproportionate number of jobs in the space sector, this investment will create a huge number of high-tech, skilled jobs and training opportunities.

In Sutherland, plans are underway, after receiving a £17 million grant, for a spaceport to be built. If plans are approved for the vertical launch site, construction could start this year and launches could begin as soon as 2022. This project is expected to create more than 250 jobs across the region and the rest of the country. 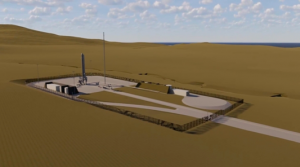 The Scottish space sector is one of the most active and prosperous across Europe. Although this industry is not always considered a major contributor to Scotland’s economy, this report has demonstrated that it is thriving, with a growing number of jobs and developments. Despite the size of Scotland’s population, more satellites are produced in Glasgow than any other city in Europe and 18% of the UK’s space industry jobs are based in Scotland. New plans, such as the future spaceport in Sutherland and the Shetland Space Centre, are receiving huge investments and ambitious targets are being set.