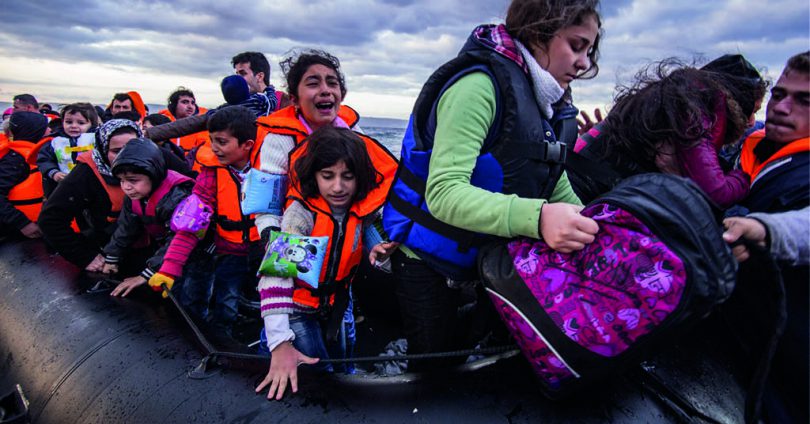 Leading Scottish lawyers have warned that proposed Westminster legislation challenges the powers of the Scottish parliament and risks undermining how Scotland protects children, refugees and the victims of human traffickers.

After the lawyers said that the UK government’s controversial Nationality and Borders Bill further erodes devolution, charities urged MSPs to withhold legislative consent for the legislation, which is being proposed by home secretary Priti Patel.

Edinburgh lawyers Brodies were commissioned by charities JustRight Scotland (JRS) and the Scottish Refugee Council (SRC) to examine the Bill, which aims to make it harder for refugees to stay in the UK,  and its impact on devolved powers.

Not only does much in the Bill encroach into areas of policy and law devolved to Scotland but its provisions, left unchallenged, will have a far-reaching impact

Christine O’Neill, a QC at Brodies, found several clauses of the reforms proposed through the Bill would encroach on Scotland’s devolved powers. Because of that it should be subject to legislative consent motions at Holyrood, which the two charities say the Scottish government should encourage MSPs to refuse. 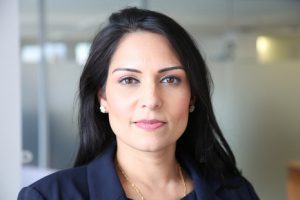 In a joint statement, the charities said: “Not only does much in the Bill encroach into areas of policy and law devolved to Scotland but its provisions, left unchallenged, will have a far-reaching impact on how Scotland treats and protects children, survivors of human trafficking and exploitation, refugees and vulnerable person within these groups such as women survivors of male violence, disabled people, and those with LGBTI+ identity. This Bill should concern us all.

“Further, some parts of the Bill if implemented in Scotland would challenge or change elements of the Scottish legal system – including how people access justice and secure their rights in Scottish courts.”

The Bill is part of the government’s New Plan for Immigration. If passed, it will create a two-tier system that criminalises asylum seekers who enter the UK through what is described as ”irregular means”. Those who are caught doing so face four years in jail.

Anyone convicted of assisting them could face a life sentence. Lawyers have suggested that those involved in rescuing refugees risking their lives to cross the English Channel could fall foul of this aspect of the legislation.   Despite the risk, the Royal National Lifeboat Institution has said it will continue its rescue work with refugees crossing the Channel.

Christine O’Neill found that there is “a fair to good argument” that some parts of the Bill “fall within the legislative competence of the Scottish parliament” and that “we would expect the Scottish Ministers and Crown Office to be concerned” about some of these, including the UK parliament passing provisions in relation to people who claim to have been trafficked.

She also suggested that Scottish courts have the proper jurisdiction to hear any disputes occurring in the territorial sea around Scotland’s coasts and that the Scottish parliament could pass legislation giving refugees ‘’offshored’ in Scotland legal aid. 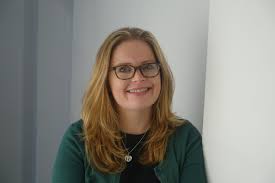 Kirsty Thomson, director at JustRight Scotland, said: “It is so important that in Scotland we don’t view the Nationality and Borders Bill as just another immigration Bill from Westminster that is imposed on us without question or recourse. This Bill will have disastrous consequences for people who are rebuilding their lives in Scotland. It has wide-ranging, negative impacts on Scots law, including child protection and our efforts to combat human trafficking.

“If we are truly a country which offers sanctuary and protection to those that need it, then the Scottish parliament, the Scottish government and Scottish public authorities should resist it as far as they are able to do so. The QC legal opinion we have instructed tells us that there are ways and means to mitigate some of the most egregious aspects of the Bill. Time is short and we are calling on those in power in Scotland to do their part and act now.”

Graham O’Neill of the Scottish Refugee Council said the Bill ignored ‘’how human rights, refugee welcome and anti-trafficking policy are made and valued by Scotland’s parliament, government, and its communities’’.

He added: “Scotland must resist this Bill. This legal analysis can help us do so, with credibility, humanity and solidarity.’’

The Bill is now at the report stage in Westminster, in preparation for its third reading. A date for that is yet to be set.

Business for Scotland reported yesterday that fears are mounting that the UK government is preparing an attack on the Human Rights Act to support its bid to stop desperate refugees crossing the English Channel in a bid to start new lives in the UK.