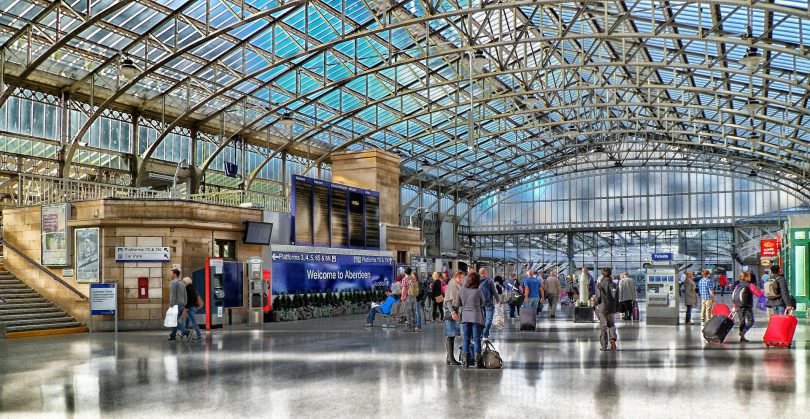 A report into Aberdeen’s economic performance has given the city an outlook of “cautious optimism”, highlighting the potential for growth in the years ahead.

It’s the first annual report produced by the Economic Policy Panel, the independent panel formed to evaluate and advise on the economic performance of the city and the region.

A panel of specialists set out their findings against the backdrop of the challenges the region faced due to the fall in global oil prices from 2014 and the measures taken in response.

Whilst highlighting the positive trends in the local economy and strength of the economic fundamentals, the Panel also drew attention to challenges on a regional and national level.

These include the potential impact due to Brexit on business confidence and investment and uncertainty around the ability to recruit EU nationals and access to EU markets for imports and exports.

An ageing population, bringing increased demand for health and social care as well as a slow down in the growth of the working age population in future years, was also flagged in the report alongside the importance of technological change, the need to increase productivity and the future of the oil and gas sector.

The importance of inclusive economic growth – enabling as many people as possible to contribute to and benefit from growth – is also at the heart of the report.

The report was launched at the inaugural State of the Cities Conference, hosted by Aberdeen City Council.