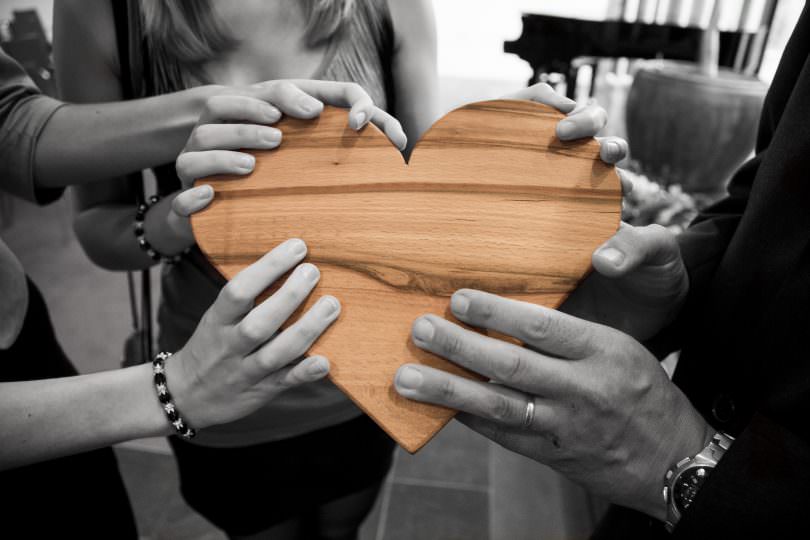 More than one million Scots have benefited either directly or indirectly from social investment, according to a new report from Social Investment Scotland (SIS).

The latest annual social impact report shows the investment, totalling £63 million, has helped nearly 300,000 people living in some of the most deprived areas in Scotland while overall 1.3m Scots have benefited from SIS investment – an increase of 19% on 2017.

Over the past year, SIS customers have created 319 full-time equivalent jobs and sustained more than 3,000 jobs, while 71% of customers anticipate turnover to increase in the next year.

Alastair Davis, SIS chief executive, noted that the report is a “key indicator of how well SIS is doing to meet our mission of connecting capital with communities”.

He said: “By showing both the social and economic impact, we can measure the positive benefits of the investments we’re making on people’s lives.

“Most importantly, we can tell whether our investments are helping those who need it most.”

Mr Davis added: “It’s particularly rewarding to see that 22% of those that have benefited from the creative and innovative work of our customers are those living in the most deprived parts of the country.”

SIS was established in 2001 to provide a new finance model for Scotland’s charities and social enterprises, with loan finance available from £10,000 to £2m aimed at community enterprises and social businesses that might find access to finance from mainstream providers difficult.

The cumulative benefit of SIS investments has been felt across all 32 local authorities in Scotland, it said.

The report from SIS is the result of research amongst 139 customers comprising social enterprises, charities and community organisations to measure the impact of investment on their social and economic goals.