A packed event to kick off our 2016 events calendar, with members and supporters of Business for Scotland getting together in Edinburgh to celebrate Scotland’s National Poet with music from Burns, piping and comedy. 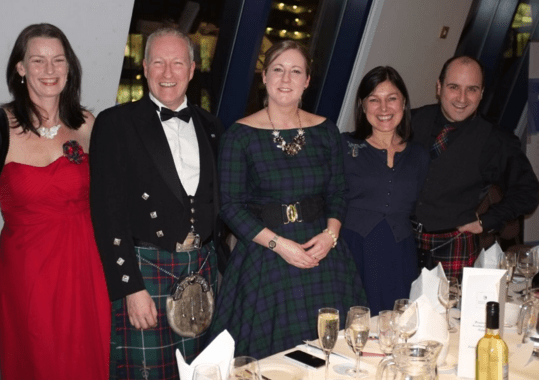 Our (sold out) Burns Supper was held on 22nd January 2016 at the Macdonald Holyrood Hotel, Edinburgh. The Immortal Memory was delivered by one of Scotland’s leading comedians and Burns aficionado Keara Murphy, Brandon Malone gave the Address to the Haggis, Gordon MacIntyre-Kemp the Toast to the Lassies and Hannah Bardell MP the Reply from the Lassies. Jil Murphy was Master of Ceremonies.  Brothers David and Gregor Norris provided except singing and piping respectively and a great night was had by all. 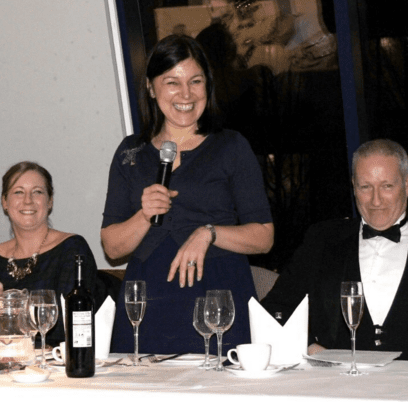 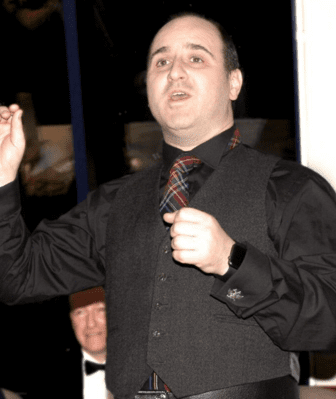 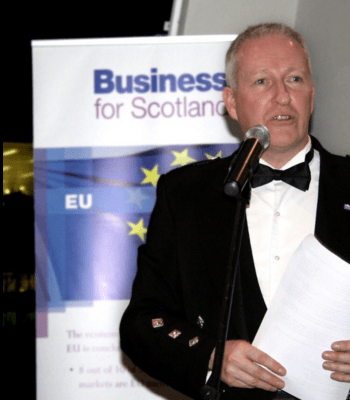 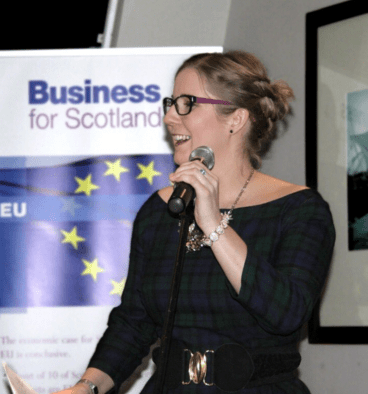 Thank you to all who performed and attended the event to celebrate Robert Burns with us, for those of you who missed the event we’ll be holding our annual Burns Night next January in Glasgow… keep an eye out for more details closer to the time. 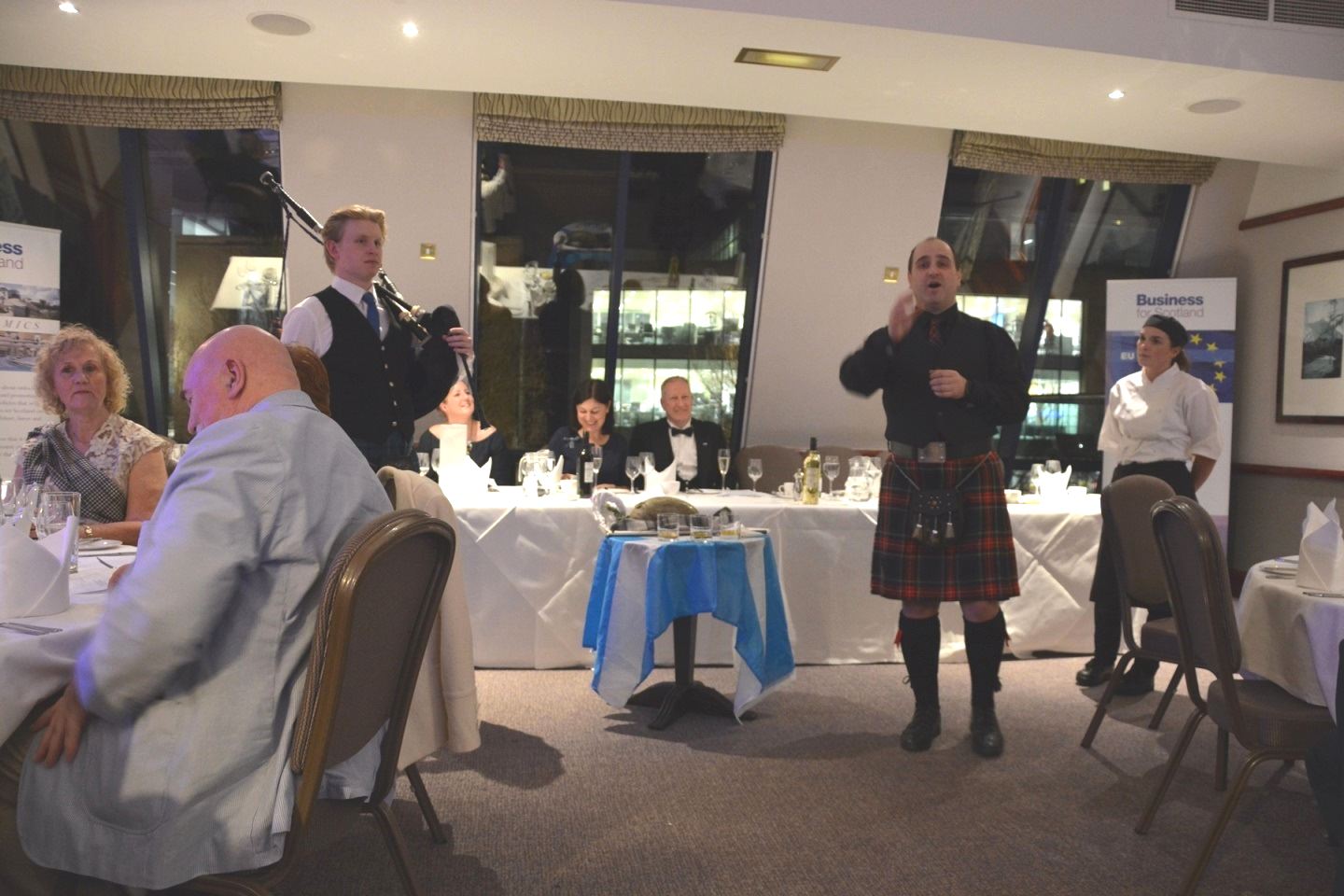 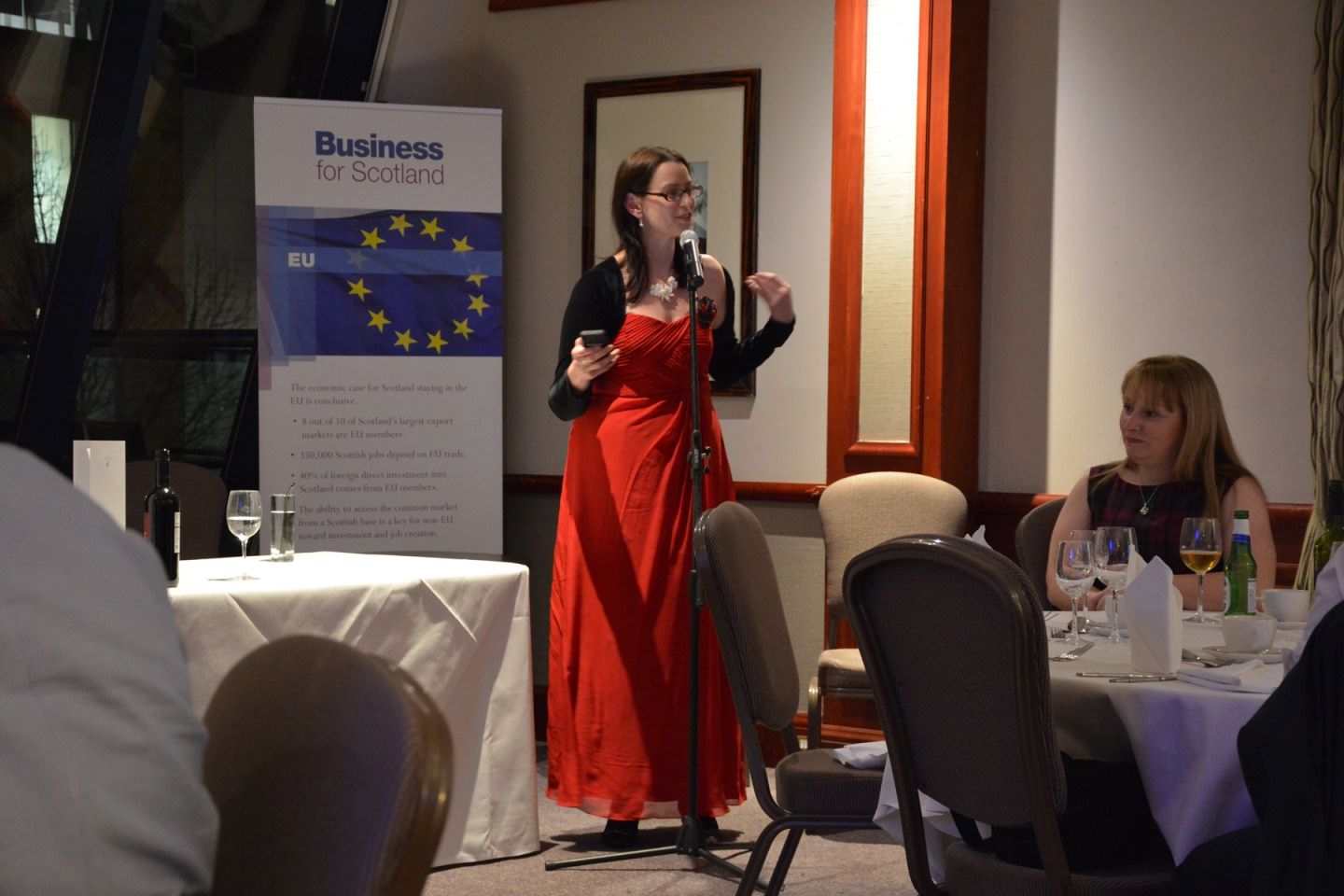 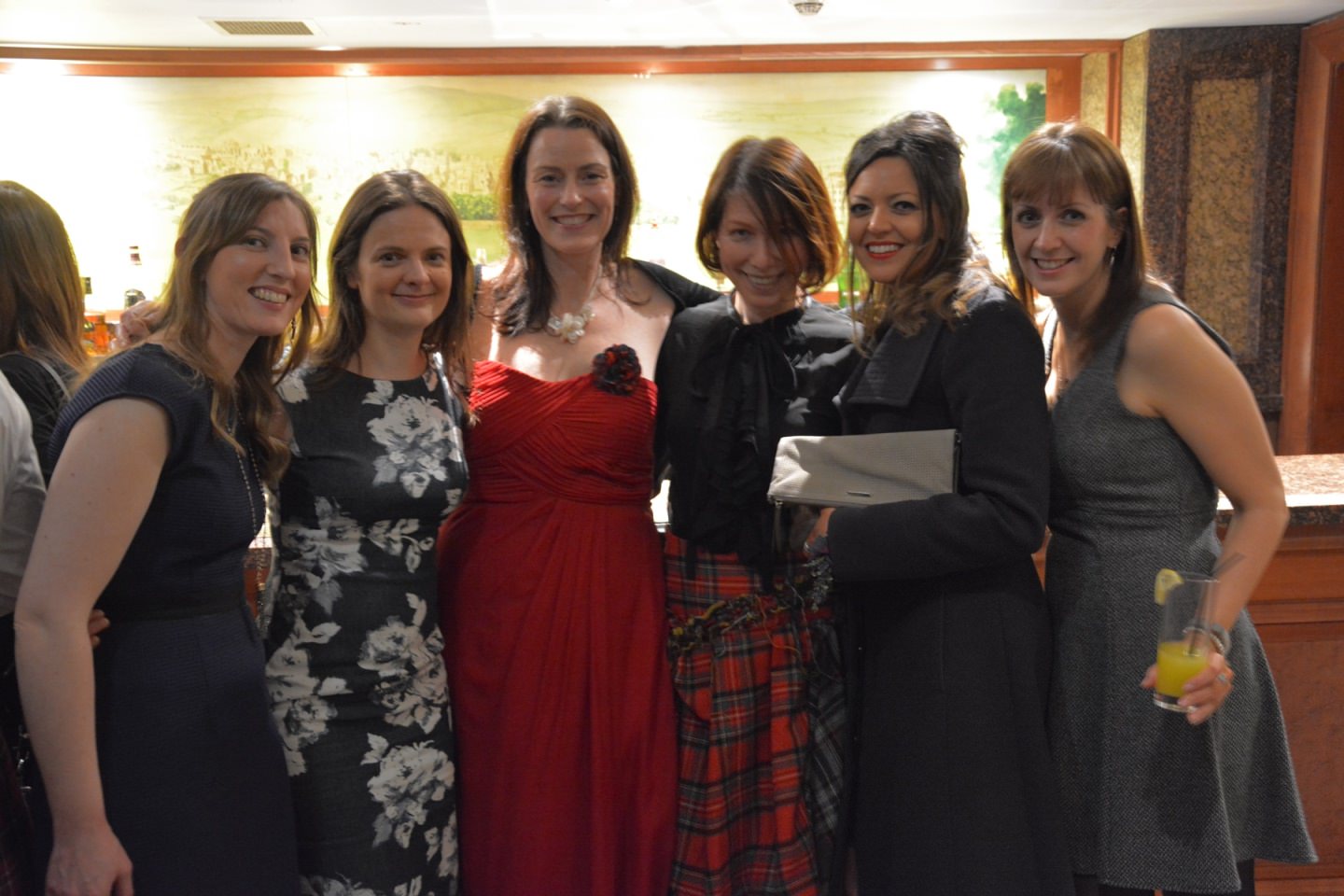 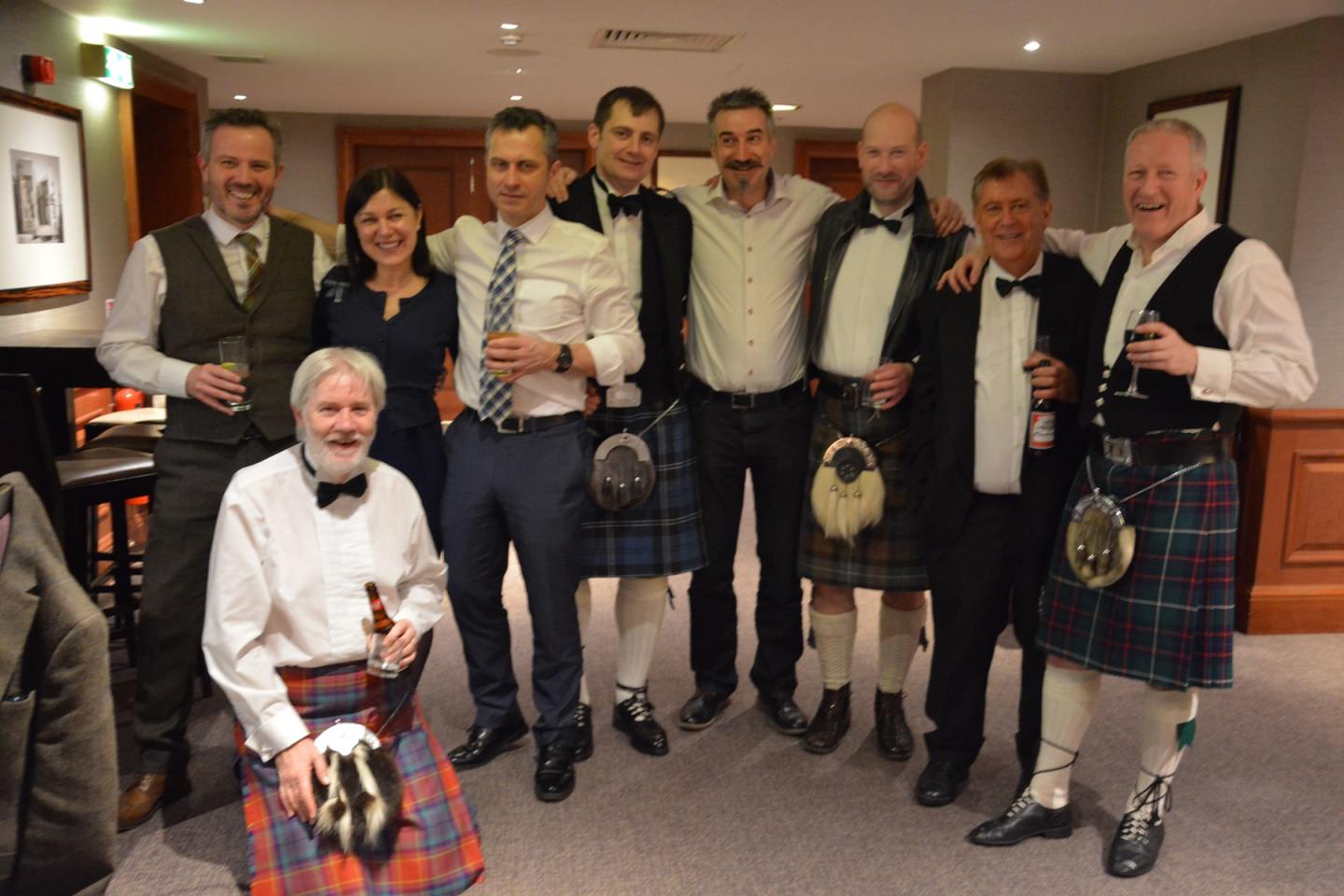 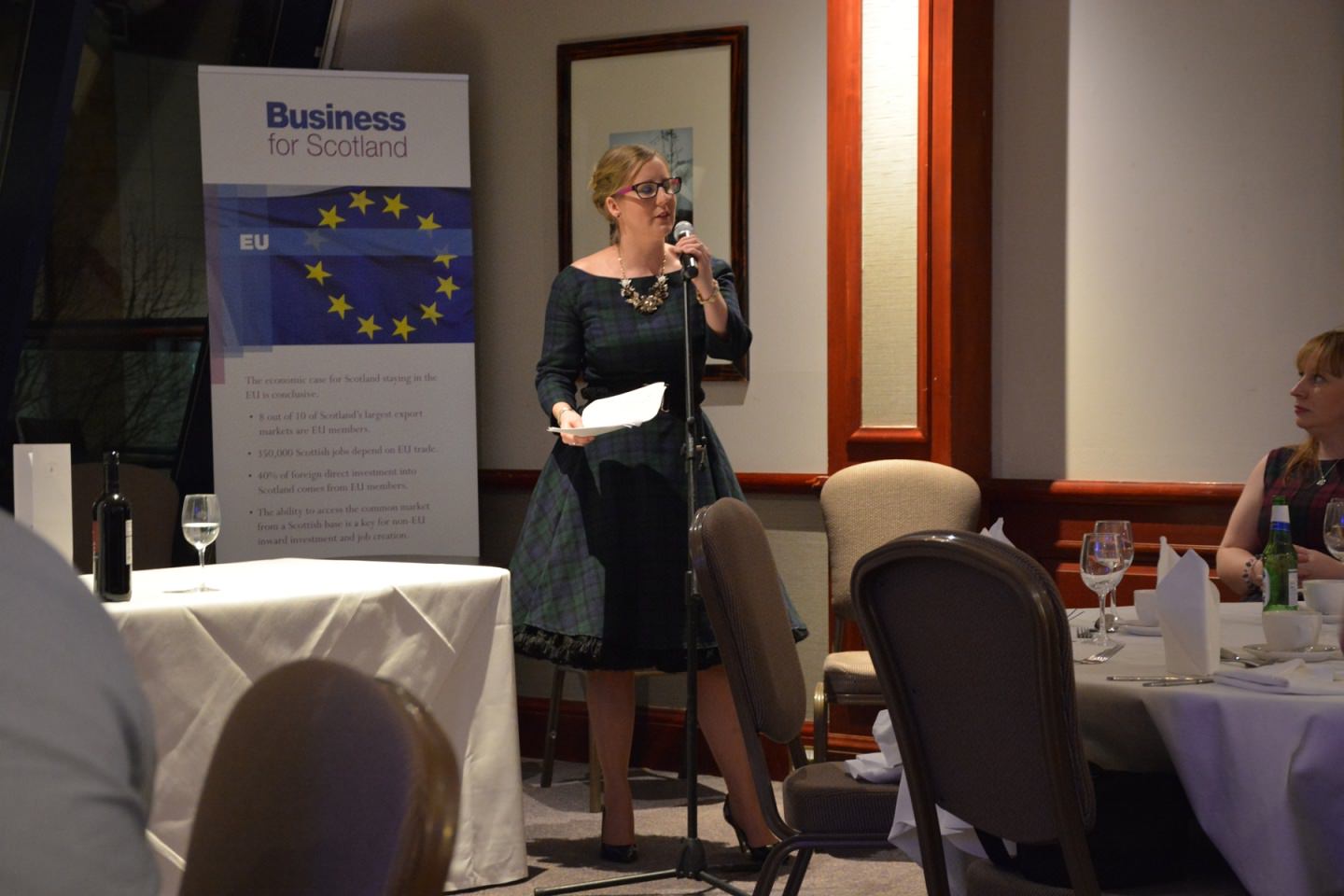 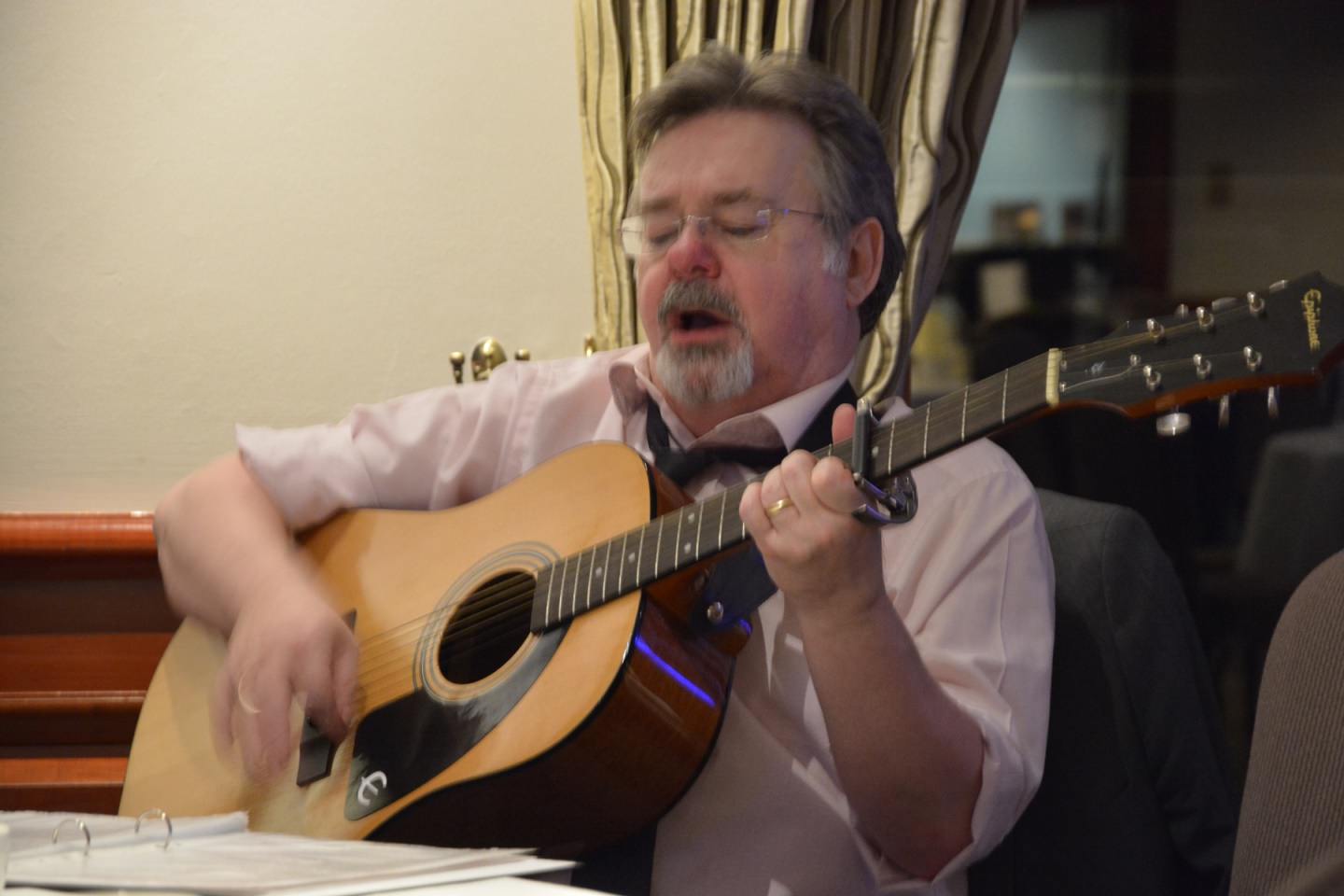