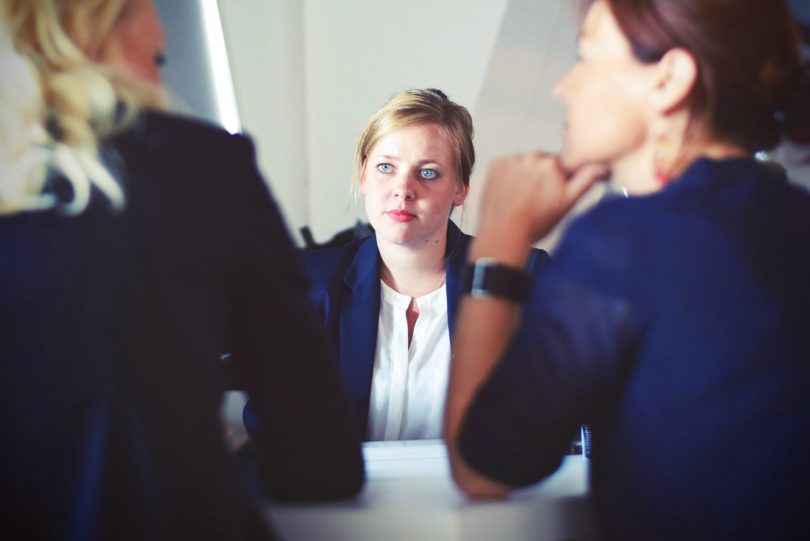 A new report has revealed that women-owned businesses contribute a total of £8.8 billion to the Scottish economy – marking a rise in average GVA per head since 2012, compared to a decrease in England and no change in Wales.

The report, compiled by  Women’s Enterprise Scotland (WES) and the FSB, shows that the contribution of women-owned businesses in Scotland grew by a massive 76% from £5 billion GVA to £8.8 billion GVA in just three years.

The report also revealed that the number of people employed by women-owned businesses has increased by 26% to 2.9 million people.

Women entrepreneurs in Scotland have benefited from Scottish Government investment of £85,000, along with an enterprise ambassador scheme and an action plan to combat gender inequality in business.

Gillian Martin, Convener of the CPG on Women in Enterprise, said: “Women entrepreneurs contribute a huge amount to the Scottish economy, as these new figures make clear. We are lucky to have no shortage of these talented innovators in Scotland.

“It is inspiring to see so many successful businesswomen who are playing a key role in growing our economy. With dedicated resources and role models, women-owned business have the opportunity to ensure that this momentum keeps providing critical employment opportunities and investment in Scotland.

“Nonetheless, the gender gap in business still exists in Scotland – we are committed to taking action to address and eliminate that gap.”