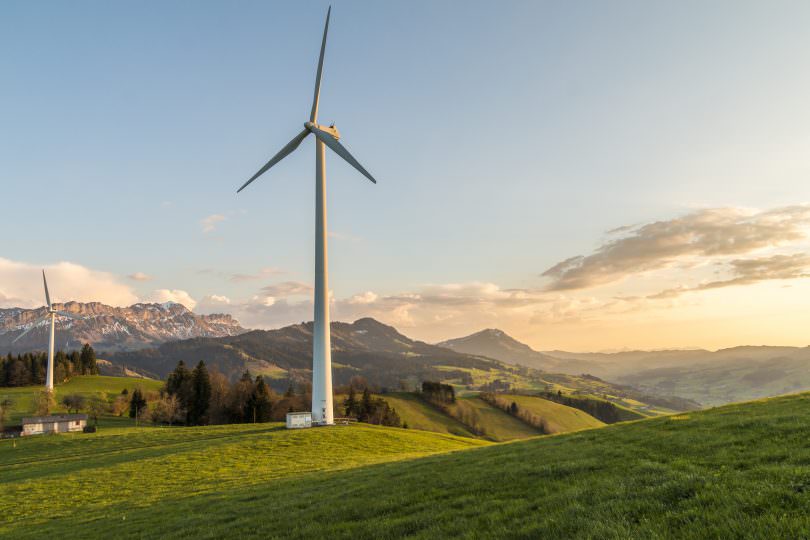 Most of Scotland’s energy demand was met by wind power in October, according to weather data firm, WeatherEnergy.

Sam Gardner, acting director at WWF Scotland, said: “What a month October proved to be, with wind powering on average 98% of Scotland’s entire electricity demand for the month, and exceeding our total demand for a staggering 16 out of 31 days.

“That’s why it’s essential that the UK Government unlocks market access for onshore wind at a time when we need to be scaling up electrification of heat and transport.”

October’s best day generated enough energy to power more than eight million homes or 356% of households. National Grid demand for the month was 1,850,512 MWh and almost all of that could have been provided by wind turbines.