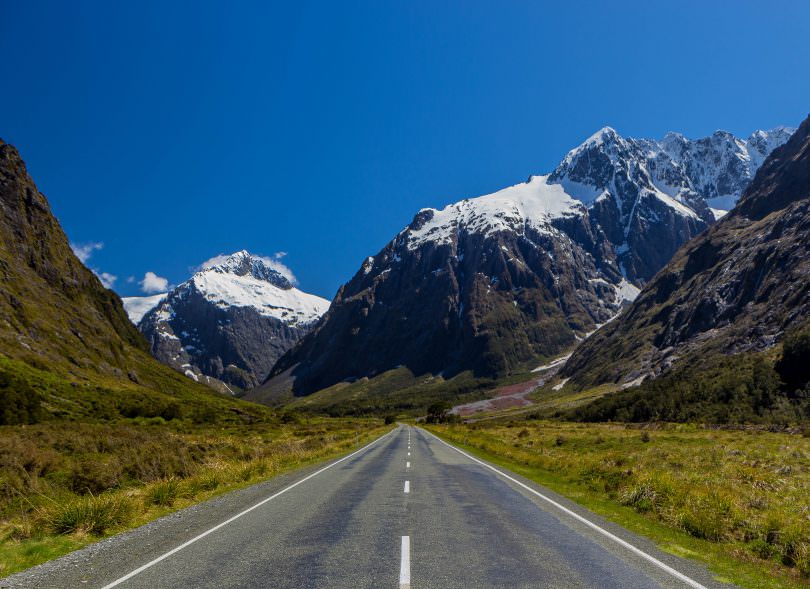 Last Thursday, May 30th, New Zealand’s finance minister Grant Robertson unveiled the much anticipated Wellbeing Budget, giving millions towards mental health services (around £1bn), child wellbeing (£518m) and record investment in measures to tackle family violence (£166m). In this, New Zealand became the first country in the world to structure its budget around citizens’ wellbeing rather than traditional bottom-line measures such as economic growth measured in terms of gross domestic product.

Business for Scotland has been advocating for a move away from orthodox measures such as GDP since our launch in 2011, towards more societal and economic wellbeing measures. Thus we view this budget as a major step in the right direction. Although many countries, Scotland included, are beginning to move away from such measures, no other country has so explicitly signaled a move towards a people focused objective.

Our idea of socio-economic health is that a thriving economy needs a thriving society and that a thriving society needs a thriving economy.  To achieve this, we need to go beyond traditional approaches to politics, which have never been sustainable, and towards a new model of policymaking that is pluralistic. High GDP growth in isolation is not sustainable if it is not accompanied by growth in general well-being, and societal progress. We believe the move towards wellbeing as a principal economic indicator is evidence of a new nascent economic enlightenment that has emerged in response to the failure of old thinking and the problems created in the fallout from the economic crash in 2008.

What is the Wellbeing Budget?

In the context of this budget, promoting wellbeing means that all new spending must advance one of five government priorities:

These were outlined in the wellbeing outlook, also the first of this kind. This forecasts wellbeing indicators in a similar way to economic measures in a country’s fiscal outlook, symbolising the long-term intentions of the shift.

The budget operates within New Zealand’s strict fiscal rules, with provisions for reducing debt to 20% of GDP by 2022. The government’s economic strategy still aims for traditional economic growth in GDP terms but states that only growth which benefits all whilst protecting the environment is considered valuable.

While dismissed by the opposition as nothing more than political rhetoric with no substance, the five priorities mean that in order for agencies to have a successful budget bid they have to address these areas, often in collaboration with other government agencies. Cooperation across agencies will hopefully lead to more integrated policymaking.

Why is this important? 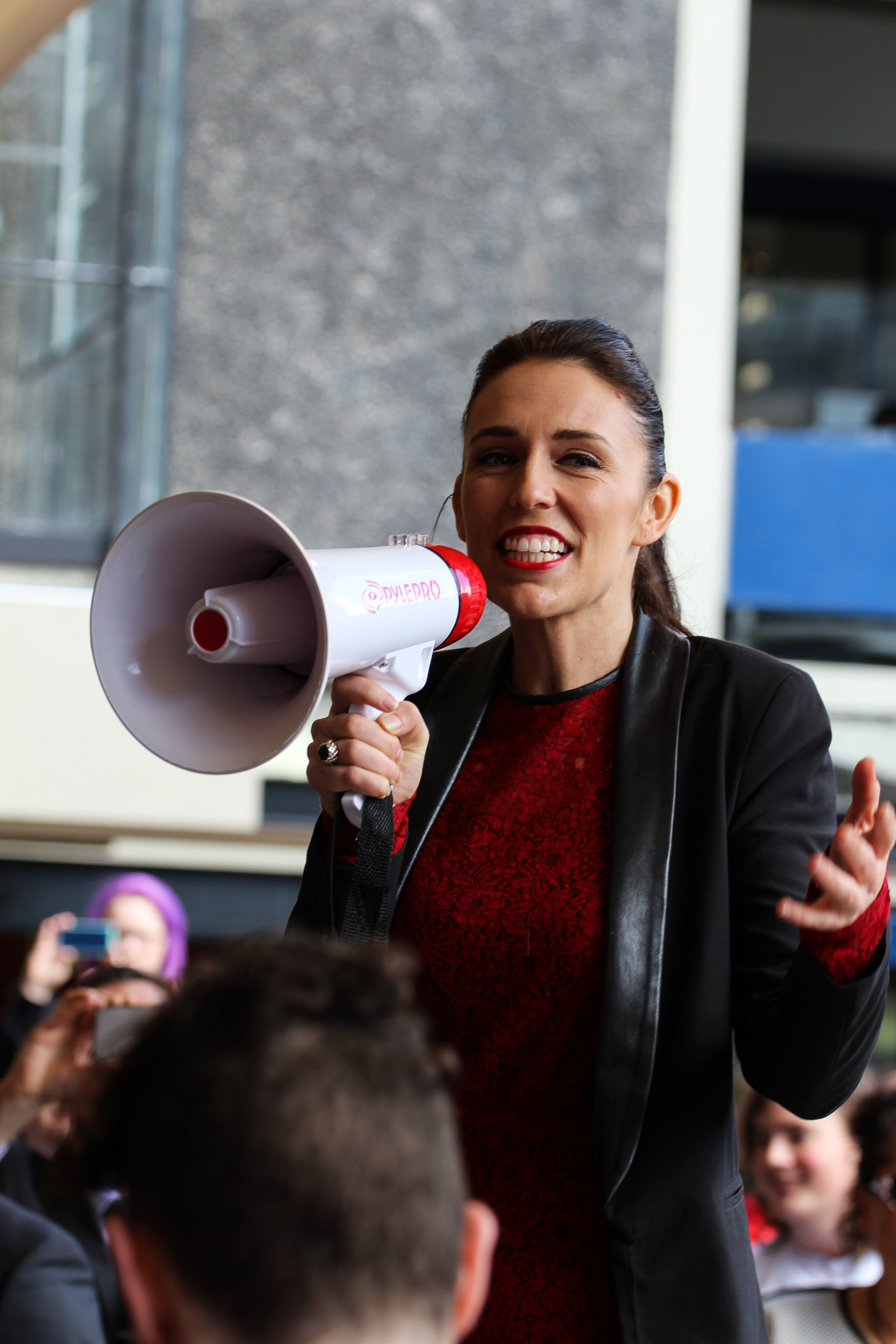 This budget is important because traditional measures such as GDP growth have been shown to be insufficient at distributing wealth. Whilst economic growth has been steady, this is not benefiting ordinary people and the disparity in income is growing. Societal problems such as homelessness, addiction and mental health issues are not improving as fast as they should. New Zealand, for instance, has the highest percentage of homeless people and the highest prevalence of family violence in the OECD. Prime Minister and Child Poverty Minister Jacinda Arden was elected in 2017 on a platform of progressive social policies and the wellbeing budget is a response to these social issues.

How does this relate to Scotland?

Many compare the economy of a future independent Scotland to that of New Zealand. For instance, the Growth Commission report published in 2018 heralds New Zealand as an example of a high-growth small independent nation for Scotland to follow. However, the Wellbeing Budget signals a clear intention to move away from a growth-centric economy and instead towards a wellbeing economy.

The Growth Commission is correct about Scotland sharing many similarities with New Zealand yet it is the less desirable similarities that are the most important: a high prevalence of poverty, inequality of wealth and poor mental wellbeing. Tackling these problems requires policies that are structured towards prioritising people first, then the economy will follow.

The Scottish Government are already moving towards integrating many of these principles through the inclusive growth agenda. Aforementioned is the National Performance Framework which works with organisations at multiple levels of governance in order to achieve national outcomes in fields such as health, environment and communities.

There is a clear appetite in Scotland for this paradigm shift. For instance, in April 2019 Business for Scotland surveyed people in the academic community about approaches to economic measurement and policymaking. There was a consensus that traditional economic measures do not accurately depict the health of a nation’s economy – 41% believed this to be the case compared with 17% who viewed them as adequate.

Moreover, a majority of respondents believed that wellbeing, societal development and sustainability are the most important measures needed to gain a greater understanding of the true impact of government policy.

Scotland should learn from New Zealand’s shift in rhetoric and instigate policies that promote sustainable growth which benefits all whilst protecting the natural environment. There is the will to make this happen among academics and policymakers in Scotland and Business for Scotland is championing this thinking.  Furthermore, an independent Scotland needs to go further to ensure that social problems such as homelessness, mental wellbeing and child poverty are at the forefront of all economic policy or inequality will make growth unsustainable.