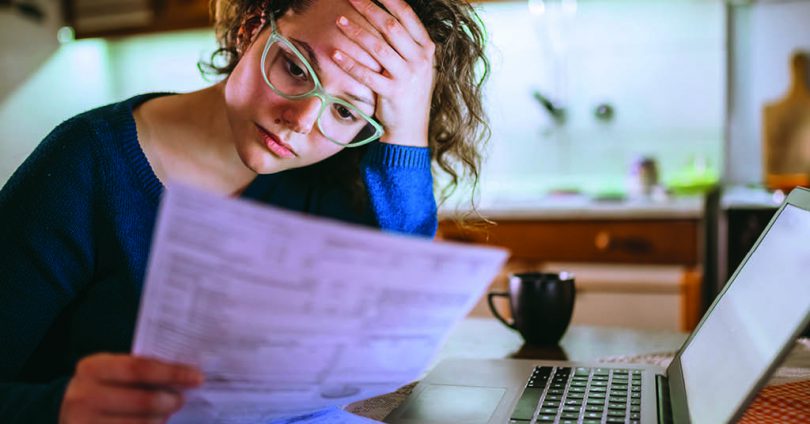 Westminster’s refusal to extend the furlough scheme beyond September will force one in seven Scots into an income crisis according to Citizens Advice Scotland.

A YouGov survey commissioned by the organisation found that 10% of adults are already finding it ‘’difficult’’ to get by on their current income and a further 4% find it ‘’very difficult’’.

The charity warns that the situation will get worse when Westminster forges ahead with plans to end furlough payments in September.

From the start of this month employers have had to contribute 10% towards furlough payments. That will rise to 20% in August before the scheme is wound up the following month.

There are fears that the extra costs could force employers to start shedding workers even before the September cut off.

Commenting on the research, CAS financial health policy manager Sarah Jayne Dunn said: “Even before the pandemic we knew lots of people were struggling to cope financially but Covid has unquestionably exacerbated the problems for a lot of people.

“Policy makers acted quickly at the outset of the pandemic to protect people’s incomes and help with costs, but with many people already struggling to cope, Scotland could be facing a looming income crisis when furlough and other payment support protections wind down and then expire leading to job losses or reduced incomes.

“This will especially be the case if our wider economy is struggling to return to pre-pandemic levels, and employers are faced with making hard decisions on the future of over 300,000 employees in Scotland currently on the furlough scheme. The reality is that more and more people will be struggling to make ends meet every month.”

The Scottish government has consistently argued that the furlough scheme should continue as long as it is needed. First Minister Nicholas Sturgeon raised the matter at  a recent meeting with Cabinet Secretary Michael Gove.

Before the meeting Mr Gove said the UK government was ‘’open minded’’ about extending furlough but so far has taken no action to do so. Prime Minister Boris Johnson specifically ruled out any extension to furlough beyond September in the House of Commons last week. He described his government’s roadmap out of Covid measures as ‘’irreversible’’. 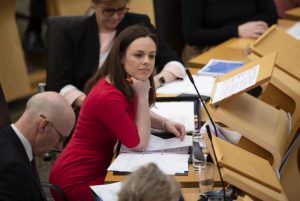 Scottish finance secretary Kate Forbes has argued that businesses still need financial support, particularly those in industries and sectors which are still unable to open. Ms Forbes said recently: ’’I think most businesses would tell you that what really matters is hard cash.

‘’So having been through 15 months of lockdown, looking fairly big debts in the eye, what they need right now is financial support.