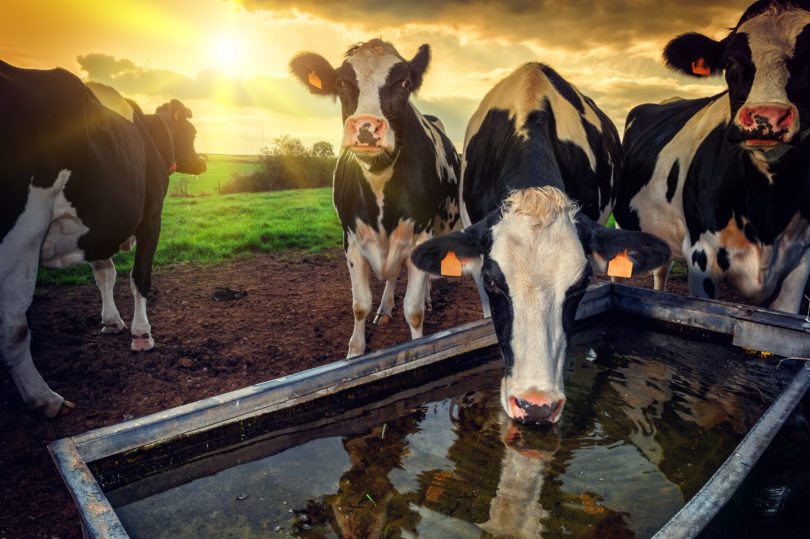 The UK-Australia trade deal announced amid much fanfare by the Westminster government has sold out agriculture, forestry and fishing industries in Scotland and the wider UK.

A report on the impact of the trade deal by the UK Department of International Trade reveals those industries will suffer a £94m hit from the deal.

It warns that the sector is expected “to contract” as a result of increased competition as tariffs are lifted on Australian imports to the UK.

Part of the gains of the deal results from a reallocation of resources away from agriculture, forestry, and fishing

The DIT report says that ‘’part of the gains’’ of the deal ‘’results from a reallocation of resources away from agriculture, forestry, and fishing (around -£94 million) and semi-processed-foods (around -£225 million).’’

It adds: ‘’The modelling shows potential for the deal to result in lower output for some agricultural sectors as a result of increased competition. The potential and scale of any long-run increase in imports are uncertain. Increased imports of these products could bring significant benefits for consumers across the whole UK via lower prices and increased choice. However, there is a risk that any adjustment costs which do arise are borne by import-competing producers and in localities where production is concentrated.’’

In other words the interests of farmers in Scotland and the rest of the UK are being sacrificed for the benefit of other sectors.

The DIT breakdown of the spread of the benefits of the deal to the UK makes clear that the main beneficiaries are the North West and South East of England, which are expected to benefit by around £190 million and £295 million respectively. 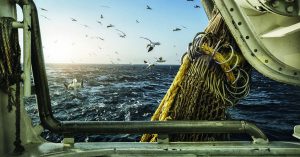 The DIT says greatest proportional gains are expected in the West Midlands and the North East of England, equivalent to around £195 million and £65 million each year.

The report contains no separate figures for Scotland and says only that ‘’Wales, Scotland and Northern Ireland combined could see an increase in GVA [Gross Value Added] of around £200 million from the agreement’’.

The report goes on to warn that the estimated benefits of the deal are not certain. It adds: ‘’These estimates are based on a set of important assumptions about the global economy and the UK-Australia relationship, and are subject to various forms of uncertainty. Our sensitivity analysis varies some of the main modelling parameters used in the analysis. However, it does not account for the full range of factors that could determine the impact of the agreement.’’

It warns: ‘’The point estimates and ranges presented do not represent precise estimates: they represent an indication of the direction of impacts and broad orders of magnitude.’’

The Australian trade deal is important to the UKs government public relations message. It is the first international trade deal signed since the UK left Europe.

A group of 14 Scottish food and farming leaders wrote an open letter to then UK international trade secretary Liz Truss warning of the effect the deal could have on food standards and on their industry.

NFU Scotland president Martin Kennedy said: “The final deal, as we feared after the announcement of the principle, shows a complete dearth of proper consultation with farming and food sector interests across the UK.”