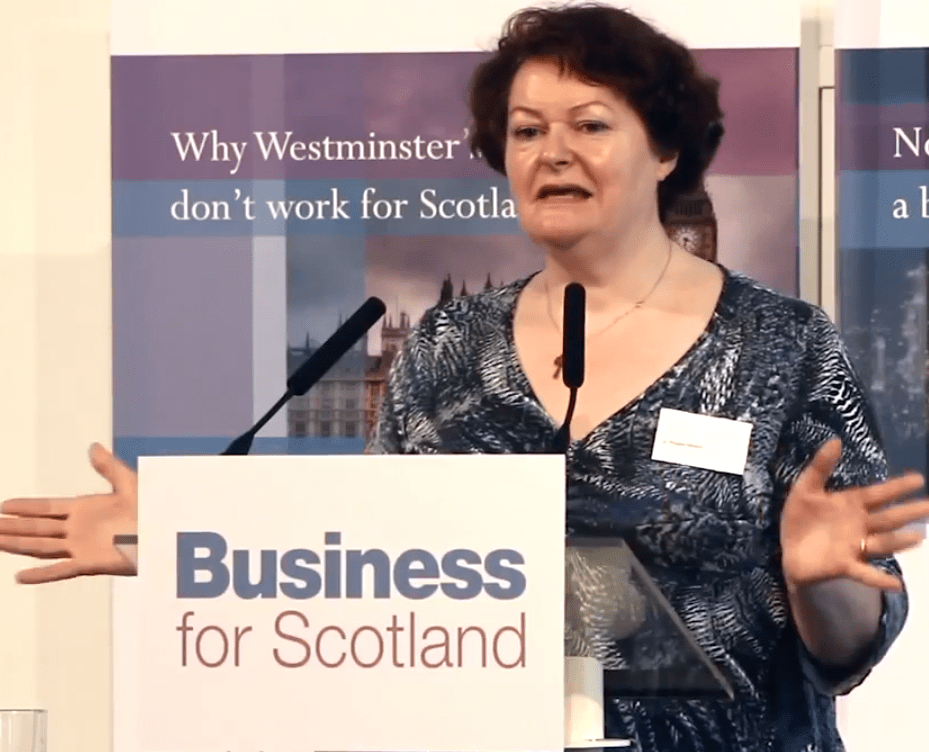 Scotland’s NHS remains dependent upon a reducing funding settlement from London. George Osborne has steadily cut Scotland’s funding – which is calculated via the Barnett Formula. A No vote would leave this funding line to Scotland’s NHS under Westminster’s control. A Yes vote would mean Scotland’s NHS funding would be financially independent.

This threat has been identified by surgeon Dr Philippa Whitford, who explained at length changes in Westminster policy and the resulting impact on Scotland’s budget. Dr Harry Burns, Scotland’s former Chief Medical Officer, said that independence is an opportunity to improve people’s quality of life and commented on the divergence between Scottish and Westminster health policy.

Why does Westminster damage Scotland’s NHS?

Scotland has already helped those affected by the bedroom tax to reduce the impact of Westminster’s social security cuts. Scotland also subsidised the cut in council tax support by £40 million to help those on low incomes.

Fewer nurses or fewer teachers is not an appealing choice – and that is the problem with being stuck in a ‘fiscal straight-jacket’ of George Osborne’s design. This financial position threatens funding for the health service.

The dangers of privatisation

The more serious threat to Scotland’s NHS comes from the unaccountable privatisation of the health service South of the border.

The scale of this attack on the values of the NHS are unprecedented and will have serious consequences for Scotland’s finances.

The Health and Social Care Act of 2012 opened up many NHS services in England to private tender.

In a short period this has led to billions of pounds worth of deals to companies like Virgin Health, Circle and Serco. It has been met with outcry from health experts and the Labour opposition.

The Financial Times reported last month that “About £5.8bn of NHS work is being advertised to the private sector in moves that are slowly transforming the nature of healthcare in Britain.” This is a 14% rise in one year.

Andy Burnham, Shadow Minister for Health, has opposed rapid privatisation in the NHS

Andy Burnham MP, the Labour Shadow Secretary of State for Health, has been direct on this threat to the NHS.

He said in July “If things stay as they are, the competition framework foisted on the NHS will in the end break it up. It won’t survive five more years of this.”

He’s also said that “privatisation is being forced through at pace and scale”.

A survey of health and social care leaders found that almost half thought that it was unlikely that the NHS would remain free at the point on use in ten years’ time. The report by the Nuffield Trust said that NHS finances were at “a tipping point“.

A growth in privatization will outsource health to profit making companies. Health – as the U.S. system demonstrates – struggles to make profit making without extra charges. Christian Mazzi, head of health at Bain consultants, said there is a “growing comfort” with outsourcing in health, at least in Westminster politics.

The scale of privitisation is rising gradually. For example:

July 2014: cancer treatment of £700 million and end-of-life care of £500 million outsourced in Staffordshire and Stoke.

Simon Stevens, the new chief executive of NHS England is “known to be more open” to private competition in health care. He made his career at private U.S. health company UnitedHealth. The direction of travel is clear.

Devolution has protected Scotland from NHS privatisation so far, but charges for NHS England services would lead to a financial crisis for Scotland’s budget and how Scotland funds its services.

In 1979 a No vote for a Scottish assembly left Scotland impotent as factories and industries were closed down – against the wishes of Scotland’s politicians. The Westminster Government has already promised £25 billion more in cuts. It is vital that people in Scotland understand the risk this poses to Scotland’s public services.

Scotland’s NHS is a great service that cares for everyone whether they are rich or poor. Meanwhile Westminster is creating a U.S. style system with cuts and privatisation. This would have a damaging financial impact on healthcare in Scotland.