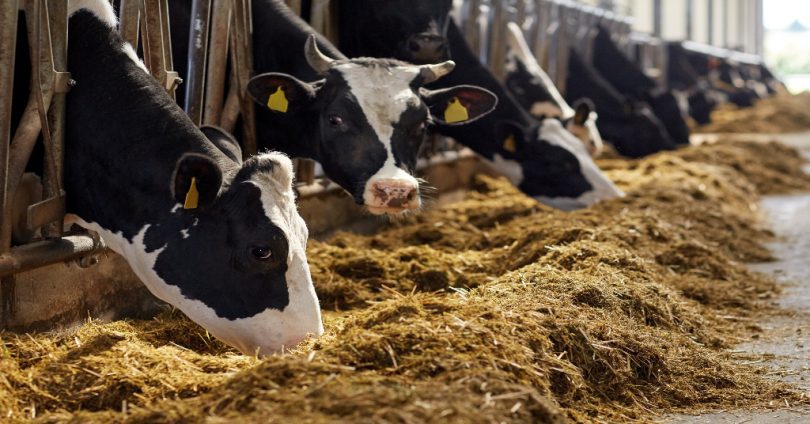 If the UK government signs a threatened trade deal with Australia without safeguards for Scottish farmers it would be a ‘’betrayal” which could impact the independence debate.

In an interview with Business for Scotland Martin Kennedy, the president of the National Farmers Union Scotland, said the proposed deal could force Scottish farmers out of business.

He said the UK government had promised farmers there would be protections from trade deals agreed after Brexit but the proposed Australian deal does not include them.

If we agree this deal without a limit on agricultural imports from Australia other countries would want similar deals. One the deal is done you cannot go back on it

‘’If the UK government agrees this deal without safeguards it would be a betrayal of farmers,’’ he said.

‘’There seems to be a rush to complete this deal, which would be Britain’s first standalone trade deal after Brexit. The UK government wants to show it can do these deals and do them quickly.

‘’But if we agree this deal without a limit on agricultural imports from Australia other countries would want similar deals. Once the deal is done you cannot go back on it.’’

The NFU has so far taken no position on Scottish independence, although it did state its opposition to Brexit. 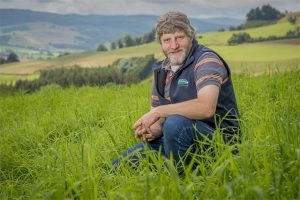 Martin Kennedy, president of the National Farmers Union Scotland: Australia trade deal would be a ”betrayal”

Mr Kennedy said the union’s primary concern was the best interests of Scottish farmers and he would not rule out taking a stance on independence in future. He agreed that the terms of the Australian trade deal would be one of a ‘’raft’’ of factors that could influence that decision.

He said that there would be political ramifications if the deal went ahead without safeguards. ‘’It’s some time before another UK election but this could mean that support for the UK government from the rural community at  the ballot box is not there.’’

UK cabinet members are discussing the trade deal this morning. It is known that trade secretary Liz Trust supports the deal, which would grant Australian farmers tariff-fee access to the UK market.

She wants the deal tied up before a meeting of the G7 in Cornwall next month. Boris Johnson said yesterday that tariff-free trade with Australia represented a “massive opportunity” for the UK.

But the NFU fears that tariff-free access to the UK would lead to an increase in more cheaply produced Australian agricultural products, forcing British famers out of business.

Mr Kennedy said Scotland – along with Wales and Northern Ireland – would be disproportionately affected because agriculture is more important to its economy.

It’s another example of Scotland suffering more from Brexit despite the fact it voted against leaving Europe.

The NFU wants the trade deal to include tariff rate quotas, which would allow only a predetermined quantity 0f products to be imported without tariffs.

Mr Kennedy is also concerned that the deal would allow imports into the UK that did not comply with UK food standards. The industry had expected the government to have lived up to a commitment to set up a new statutory Trade and Agriculture Commission (TAC) to scrutinise post-Brexit trade deals but it has not done so.

“Rushing through a trade deal without the promised statutory TAC in place prior to the deal being concluded also sets a damaging precedent for other trade deals,” said Mr Kennedy.

The SNP leader in the Commons Ian Blackford said yesterday that the deal “would be the final nail in the coffin for many Scottish crofters and farmers”.

He added it would “end a way of life that has endured for generations” and that “families would be driven off the land”.