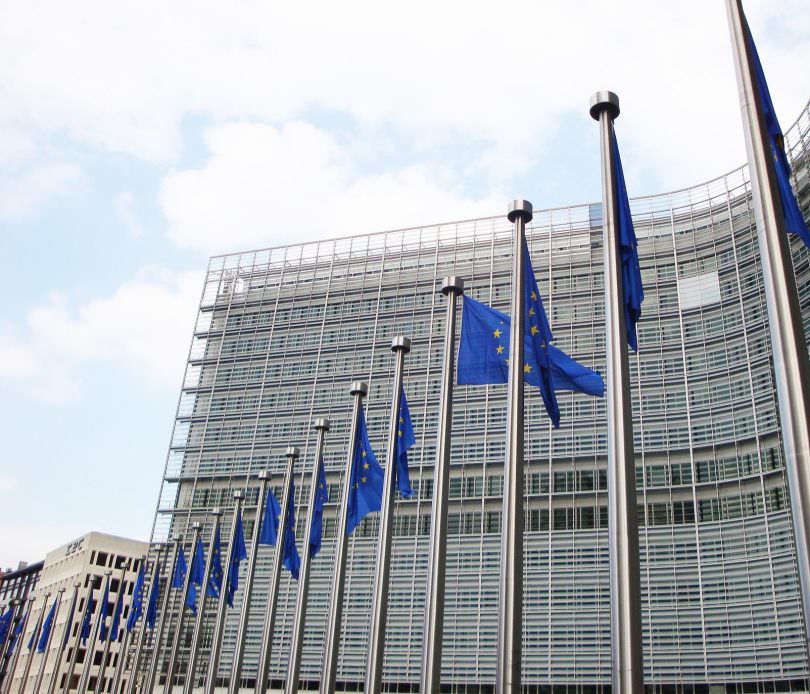 Speaking today at Mansion House in the City of London, The UK PM has made what was billed as a major speech on the process of Brexit.  Clarity was much needed after she seemed to be surprised by the EU’s paper yesterday outlining what she had agreed, which hints that she did not understand the implications of the offer she had made to the EU on the Irish border.

Mrs May outlined ‘five tests’ said to guide Britain’s approach to the continuing EU withdrawal negotiations.  The problem is they don’t really make sense, so here they are with the problems of each bullet pointed below each point.

The PM’s five tests include:

1. The agreement must respect the outcome of the referendum vote to ‘take control of our borders, laws and money’.

2. The agreement must endure, without the need to return to the negotiating table ‘because things have broken down’.

3. It must protect jobs and security, with Britain and the EU continuing to pursue the ‘shared goals’ of growing their economies while keeping their people safe.

4. It must be consistent with Britain remaining ‘a modern, open, outward-looking, tolerant, European democracy’ that stands by its international obligations.

However, the most contradictory statement the PM made though was that “The UK had ‘made clear our concerns about the first draft’ of the withdrawal agreement published by the European Commission ‘but no-one should be in any doubt about our commitment to the joint report we agreed in December’.