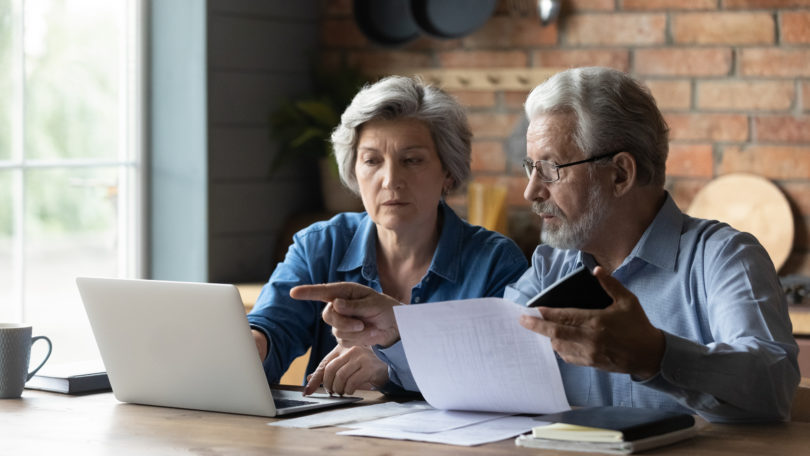 UK government moves to make the worst pension in the developed world even worse are unjustified and should be put on ice, according to new analysis by a leading pension consultancy.

The analysis revealed that the improvements predicted on life expectancy which form the basis of Westminster government plans to raise the pension age have not materialised.

The state pension age is due to rise from 66 to 67 in just five years, between 2026 -2028. It is scheduled to rise again to 68 between 2044 and 2046 – although only days ago the UK government announced a review which will consider introducing that change seven years earlier.

But a report published today by pensions consultancy Lane Clark and Peacock (LCP) said predictions of the population living longer had proved to be inaccurate even before the Covid-19 pandemic.

The firm argue that the pension age should now be frozen at 66 for 30 years, until 2051. Steve Webb, former LibDem pensions minister when his party formed a coalition government with the Conservatives in 2010 and now a partner at LCP, said: ‘’The government’s plans for rapid increases in state pension age have been blown out of the water by this new analysis. 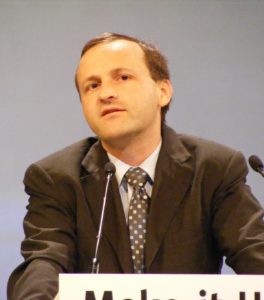 ‘’Even before the pandemic hit, the improvements in life expectancy which we had seen over the last century had almost ground to a halt.’’

Mr Webb added: ‘’This analysis shows that current plans to increase the state pension age to 67 by 2028 need to be revisited as a matter of urgency.’’

It is government policy to link the state pension age to life expectancy. It calculates that retirement should last around a third of the average lifespan.

If the planned rise in 2026 is unfair for UK pensioners it’s even more unfair for those in Scotland.

That was a decrease of 0.3 years for men and 0.1 years for women in a year. It was the biggest annual decrease recorded in recent years.

Pensions were a key issue in the 2014 independence referendum, with the Better Together side warning that remaining in the Union was the only way to protect pensions.

As pensions minister in 2014 Steve Webb was forced to discount any notion of a threat to pensions in an independent Scotland when he spoke to the Scottish Affairs Committee.  He said people could be assured their pensions would be secure in Scotland voted Yes.

Despite Better Together’s fearmongering the Organisation for Economic Co-operation and Development considered the data in 2018 and ruled that the UK pension was the worst in the developed world.

Just days ago it was revealed that a UK government review was considering bringing forward the rise in pension age to 68 seven years earlier than planned.

The  Lane Clark and Peacock report suggests that the rise to 68 should be delayed until the mid-2060s.