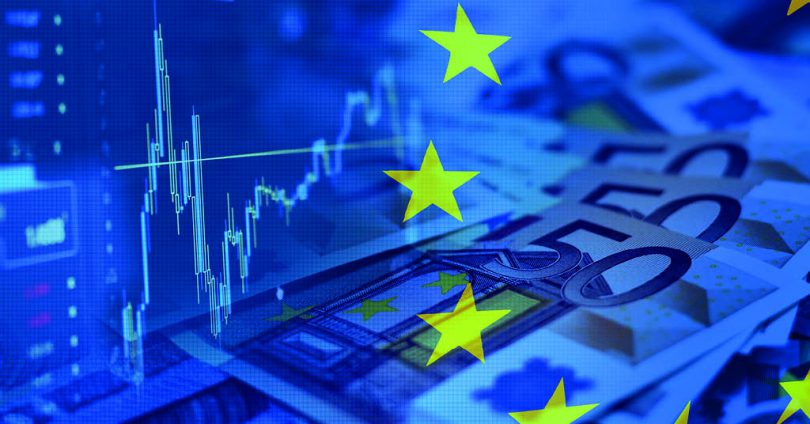 The final bill facing the UK for Brexit could be almost £41bn. That estimate comes from Brussels and is up to £5billion higher than the UK government’ estimate.

Tony Murphy, an Irish member of the European Court of Auditors, said the higher number is unlikely to change, even though it is currently only provisional.

The bill covers the UK’s share of spending pledges made by the EU up until the end of the transition period on 31 December last year.

The higher EU estimate is another example of the UK government getting its figures wrong over Brexit. 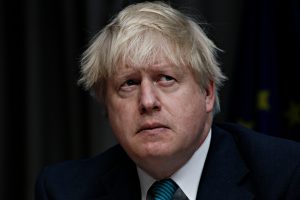 Boris Johnson … not good at sums

The most infamous example is surely the claim written on the side of Boris Johnson’s Brexit bus during the EU referendum campaign claiming that the UK paid £350 million to Europe every week.  Johnson claimed that money would now be spent on the  NHS.

Since that claim the UK Statistics Authority has said the £350m figure is misleading and the Institute of Fiscal Studies has described it as ‘’absurd’’.

Yet the Prime Minister has continued to stand by the discredited claim. Just days ago he said the £350m figure was an ‘’underestimation’’.

London and Brexit have been fighting it out over the true cost of Brexit since the EU’s higher estimate became public knowledge yesterday.

The UK government refuses to budge from its earlier, lower estimate despite the EU’s insistence that its higher estimate is correct. The UK Treasury is expected to publish an updated estimate next week.

The first tranche of the bill – just over £5.841billion – is due to be paid by the end of the year. The rest is to be paid over a number of years.

The size of the ‘’divorce costs’’ attributed to Britain was one of the most difficult negotiations leading up to Brexit.

While that wrangle continues the UK Government is coming under pressure to set out exactly how much money Scotland will receive from a scheme designed to replace European funding following Brexit.

The Scottish Affairs Committee has urged ministers to detail how much of the UK Shared Prosperity Fund (UKSPF) will be available north of the Border.

The committee said “uncertainty” over the operation of the fund was “hindering planning efforts and poses risks to a smooth transition”.

From 2014 to 2020, projects across Scotland were allocated £780 million – with the UK Government having committed to matching the funding the country would have received if it had still been in the EU.

The Scottish Affairs Committee is concerned that “no formal consultation has yet been held by the UK Government”.