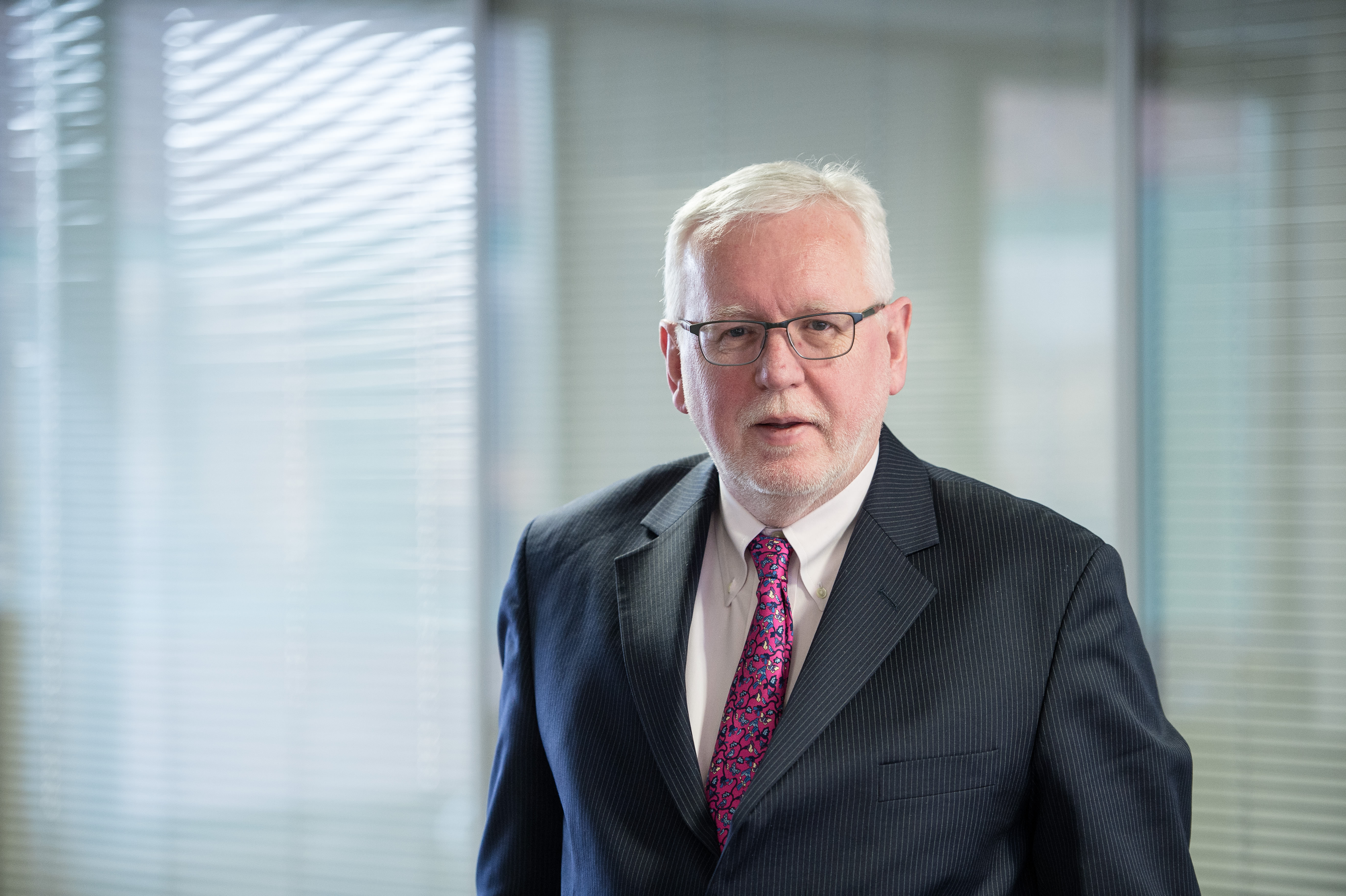 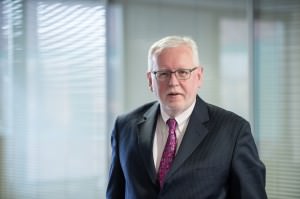 The outgoing boss of one of the UK’s most prominent companies has explained for the first time his decision to back independence for Scotland.

Ralph Topping, retiring as Chief Executive of betting giant William Hill plc and is one of Britain’s foremost business leaders with 44 years’ experience, said that a Yes vote will improve ‘life chances for future generations’.

“I firmly believe independence is the jobs opportunity of a lifetime,” said Scots-born Mr Topping, who lives in Scotland and will have a vote on September 18.

During his time as Chief Executive at William Hill the company returned to the FTSE 100 in May 2013 for the first time in seven years and the share price has trebled.  The company now employs 17,000 people.

Mr Topping was appointed to the post in February 2008 having worked his way up through the ranks of the company he joined in 1973. Back in 1973 he took at Saturday job at William Hill in Glasgow’s Southside, before steadily climbing to the top of the company. In 2009, he also took on the role as non-executive Chairman of the Scottish Premier League, combining two of his personal passions, Scotland and football.

Last week Mr Topping joined Business for Scotland. We are delighted to welcome Mr Topping to our organisation.

“The endorsement is the latest in a series from businesspeople, including most recently the British Private Equity and Venture Capital Association CEO of the Year John Innes. More and more businesspeople recognise the Yes campaign’s numbers add up to a wealthy nation and a wealthy society.”

Mr Topping said: “Like most Scots I have listened to the debate with an open mind. In my experience, industry is responding well to the prospect of job-creating powers that give Scotland a competitive advantage in the global economy.

“This is about more life chances for future generations. I firmly believe independence is the jobs opportunity of a lifetime. With control of economic powers we can attract more business, investment and jobs to Scotland.

“The business vote was expected be an easy win for the No Campaign but I believe it has proven otherwise. It is clear to many of us that Westminster is downplaying the value of oil, putting pressure on business people to speak out against independence and trying to scare the voting public. Where is the No Campaign’s positive vision, something to vote for rather than against?

“Just as a UK Cabinet Minister admitted, of course there will be a currency union between an independent Scotland and the rest of the UK.  It is not the location of a bank’s brass plate in Scotland but rather the concentration of economic assets in the rest of the UK that matters to British financial stability.

“The Treasury should stop playing politics and listen to market voices wanting a collaborative approach to the monetary system between an independent Scotland and the rest of the UK. In this respect, common sense economics was always going to trump politics.”