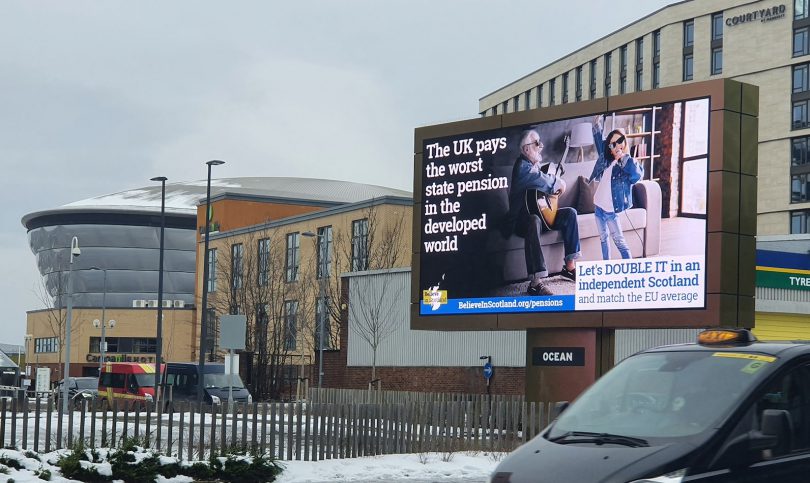 AS Westminster’s campaign to save the union has stalled amid bitter internal feuds key developments are keeping the independence momentum on track.

Here are three big steps keeping us on the road to independence.

1: The publication of the draft referendum bill

This could come as early as next month. The Scottish Government’s constitution secretary Michael Russell revealed earlier this month that work was going ahead on the bill, which would be published within six weeks.

The bill was promised by First Minister Nicola Sturgeon in her programme for government last September. It paves the way for the referendum to be held if, as expected, the SNP win a majority in the Scottish elections in May. 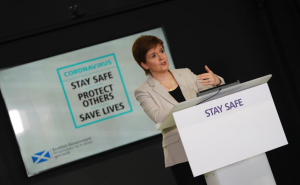 The legislation is also expected to provide a suggested wording for the question to be posed in the referendum itself.

Mr Russell has also published a road map to independence which suggests a ‘legal’ referendum will be held with or without Westminster backing. Boris Johnson would then have to challenge such a vote in the courts.

The SNP has so far pledged to spend £600,000 on its preparations for indyref2. The ring-fenced cash was announced at a meeting of the party’s National Executive Committee (NEC) last weekend. Some SNP members are debating whether the cash is currently in the SNPs possession or if the party will need to raise this cash in a new crowdfunder but regardless of the details it representers a major commitment to holding a referendum in the early years of the next Holyrood parliament and in the end that is what counts.

The money is on top of £1.5m which will be spent on the party’s Scottish election campaign, which is expected to prominently feature a commitment to holding a second independence campaign.

The SNP has also announced plans to hold an online rally next month. It is described as the ‘’largest online event of its kind’’.

Believe in Scotland, for instance, recently launched a billboard campaign (now on 92 billboards across Scotland) underlining key messages, including Scotland’s right to hold indyref2 and the ability independence would give us to improve pensions.

Believe in Scotland has also teamed up with The National newspaper to launch the Yes Challenge, which aims to provide wavering voters with the information which would convince them to support independence and 5,500 people signed up to the project.

The big decision, of course, is the timing of the referendum. Michael Russell’s roadmap to independence suggests the vote will be held when the pandemic is over. Indications remain vague as to when that might be. The easing of lockdown restrictions outlined by First Minister Nicola Sturgeon this week are so far more cautious that the plans announced by Prime Minister Boris Johnson for England.

The Scottish plans go no further than the end of April but the First Minister has suggested ‘’if the data allows and positive trends continue we will seek to accelerate the easing of the restrictions’’.

Both Michael Russell and the SNP’s Westminster leader Ian Blackford have suggested that it is still possible that the referendum could be held towards the end of this year.

The First Minister more often suggests the vote should be held at some point – preferably early – in the term of the next parliament. The exact date (assuming a Holyrood Yes majority) may actually depend on how long it takes for the courts to dismiss any Westminster court action to stop Holyrood organising the plebiscite.

Meanwhile the fractures in Boris Johnson’s Union Unit and the growing support within Scotland for independence is undermining the Prime Minister’s  insistence that Westminster will block a second referendum.

Today it was revealed that a Tory election leaflet said an SNP majority at the Holyrood elections will lead inevitably to indyref2. The flyer,  sent to households across Scotland, makes no mention of Boris Johnson blocking a referendum.

The Labour Party’s opposition to indyref2 seems to be wobbling. It’s been suggested that Labour UK leader Keir Starmer would ‘’respect’’ any future calls for Welsh independence, which would make it difficult for him to stick to an anti-independence line in Scotland. And Monica Lennon, one of two candidates for the leadership of Labour in Scotland, has said the party should not stand against a democratic mandate for a vote on Scottish independence.