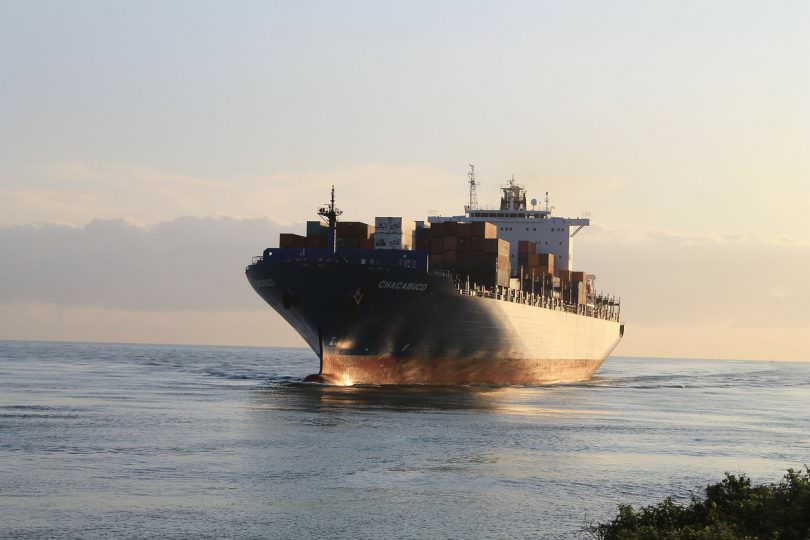 The survival of many UK small and medium-sized enterprises (SMEs) could be thrown into danger if the post-Brexit landscape for importers is not given increased attention, according to a new report published today.

Bibby Financial Services (BFS), which serves more than 7,000 SMEs and has offices in Glasgow and Edinburgh, said the findings of its latest confidence tracker for the sector strengthen the need to make trade and support for UK import operations a key government priority as the Brexit deadline looms.

BFS stated that a fifth of UK SMEs currently import from Europe, equating to 1.1million, but found that a third of them said they would not be able to operate without imports from the bloc. The financial services firm said it comes as a potential “no-deal” Brexit threatens to disrupt trade between the UK and EU, and talks around immigration and single market access “continue to dominate political agendas”.

Sixty-one per cent of firms that import from the bloc said they would see a decline in profits if they could no longer access the EU single market, and 55 per cent of businesses would struggle to find alternative suppliers outside of the EU, which was interpreted as underlining the importance of securing a Brexit deal that prioritises trade, and considers import policy.

Edward Winterton, UK chief executive of BFS, reiterated the call for clarity for SMEs on what the future trading environment will look like after the UK exits Europe.

He said: “Brexit threatens to completely derail the streamlined importing processes the UK has in place, which many SMEs rely on to source the goods they need to survive and thrive.

“Historically, imports haven’t had the same focus as exports when it comes to the UK’s trade targets. It is time eyes were opened and importing recognised as equally important for SME survival. Unless importing rises higher up the government agenda, the survival of SMEs could be put at risk.”

He added that in the case of a bad or no-deal scenario, there would be an increase in customs paperwork and delays at ports, which would be “catastrophic” for SMEs reliant on imports. “As it currently stands, business-owners are faced with having to prepare their supply chains for the unknown. SMEs need to see the government recognising their concerns, or else we risk sleep-walking into a nightmare.”