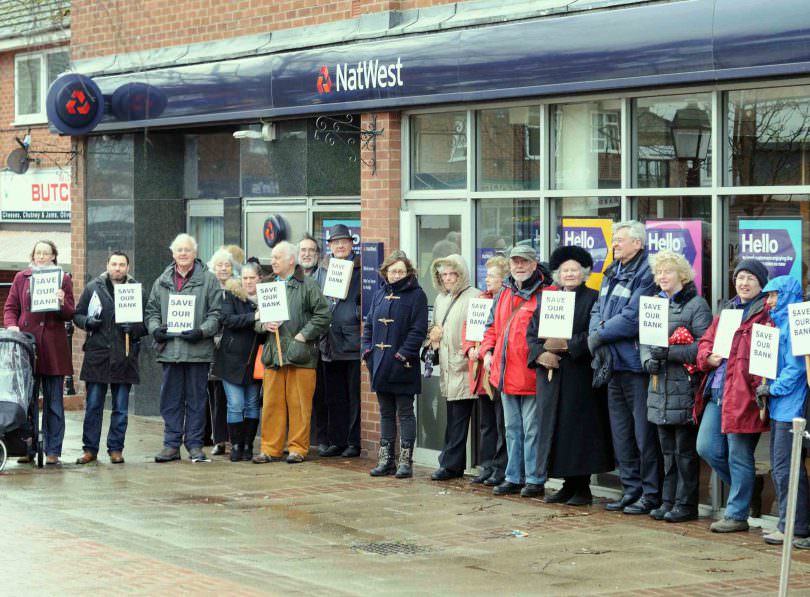 The basic rule on state intervention in business is that there has to be a market failure. This is when commercial concerns have no interest in the investment needed to supply a service which the Government deems vital.

It’s the defining line between state ownership of industry that competes with commercial concerns – the old failed British Leyland model – and interventions that save vital economic assets for a local community, such as the Scottish Government stepping up to save Prestwick Airport.

Once a state-owned business becomes highly profitable and returns revenue to the Government, it’s claimed that there is no need for government ownership and the asset is usually sold off.

This is not always a good idea though, as it can simply restart the downward spiral to market failure and very few government assets are ever sold at a price that makes it a good deal. The Royal Mail sell-off being a case in point.

So far the Scottish Government has a pretty good record when it comes to intervening to save jobs. The SNP-led government has clearly become the most successful interventionist government in this respect.

The Scottish Government stepped in to save BiFab, previously they rescued Prestwick Airport, helped save Glasgow’s last shipyard at Fergusons, Scotland’s last steel mill Dalzell, and the UK’s last aluminium plant in Fort William. Currently they are fighting to save 450 jobs at Pinneys of Scotland, threatened with closure by their parent company Young’s. As the campaign to save Pinneys gathers momentum the Scottish Government has stated it is “absolutely committed” to finding a positive outcome.

Sanjeev Gupta – whose GFG Alliance secured the future of both the Dalzell and Fort William plants even said “in our experience around the world we have yet to encounter any government as actively supportive and positive as the Scottish Government”.

Larger employers, especially in declining industries and in rural areas, are vital to local economies. If you live in a city and want to understand the equivalent loss of 450 jobs in the Annan area, multiply it by 100 at least and ask what would 45,000 to 60,000 jobs lost in one go feel like in your city?

Another threat to local businesses, and specifically in rural areas, is calling out for an intervention from the Scottish Government. Responding to a government call for evidence into the impact of bank branch closures, Business for Scotland conducted a survey that highlights significant market failures in the provision of local banking in Scotland. We found that businesses and local economies are being hammered by persistent bank closures across Scotland.

We thought we would hear a lot of stories from rural businesses about the last branch in town closing – and we did – but we didn’t anticipate that the issues were also the same for cash-handling businesses in rural and urban areas right across Scotland. Overall 47 per cent of business owners predicted that bank closures would have a negative impact on their business. Consulting and services business, architects and accountants, etc, didn’t have much of a problem with having fewer branches but cash-handling, smaller and retail businesses did almost unanimously. Almost 21 per cent of respondents said that they now had to travel an additional 15 minutes to one hour to access banking facilities, whilst nine per cent (mostly in rural areas) said that the closures had extended their travels by an additional one to two hours.

Tourism-related business, hospitality, gift shops and local shops are vital to Scotland’s rural tourism trade. They need cash for their tills, and they need somewhere to bank that cash. Rural areas and smaller towns experience a wider societal impact from the withdrawal of banking services that goes deeper than the much-reported difficulties of personal and often older generation personal banking customers. A lack of banking facilities and easily accessible banking advice are barriers to small business startups and continued success. How sustainable are small, rural communities when the last bank, last shop, last petrol station and even the last pub are set for closure? Rural businesses in particular don’t operate in isolation, they operate in interconnected rural clusters each providing employment and therefore customers for one another.

Our members would like to see an innovative response from the now not-on-the-high-street banks, such as banking hubs and sharing premises, rather than the current closure strategy which is harming local businesses, local economies, and making it even more challenging for startup entrepreneurs to get their businesses off the ground. Personally I think that’s wishful thinking – the bigger the business the less likely they are to have a social conscience or a link to the local communities they operate in. Corporate detachment is a big problem. When Pinneys was founded they were an Annan business, when it became part of Uniq then Young’s it became just a number on a spreadsheet on a computer hundreds of miles away.

The banks are a case study in corporate detachment, and they will not want brand confusion from sharing the same branch, so a more radical government intervention may be required. A national retail bank owned and run by the Scottish Government responding to a clear market failure would save local communities, help the SME business sector and boost government revenues in the medium term. Given that banks are also closing city branches, public bank operations need not be limited to rural areas.

There are other potential answers to boosting local communities that become viable once you have a public branch network that includes a publicly owned Scottish digital currency and the encouragement of local currencies – as has been successfully piloted in many European cities and rural areas, especially in Germany.

Ask yourself these questions, if the banks are failing the market and the Scottish Government were to create a Scottish Citizens Bank, would you use it? If they issued a digital currency and underwrote local currencies would you be happy to trade in those? If they offered business and personal loans, would you be happier than borrowing only from the detached, distant and disinterested corporate banks?