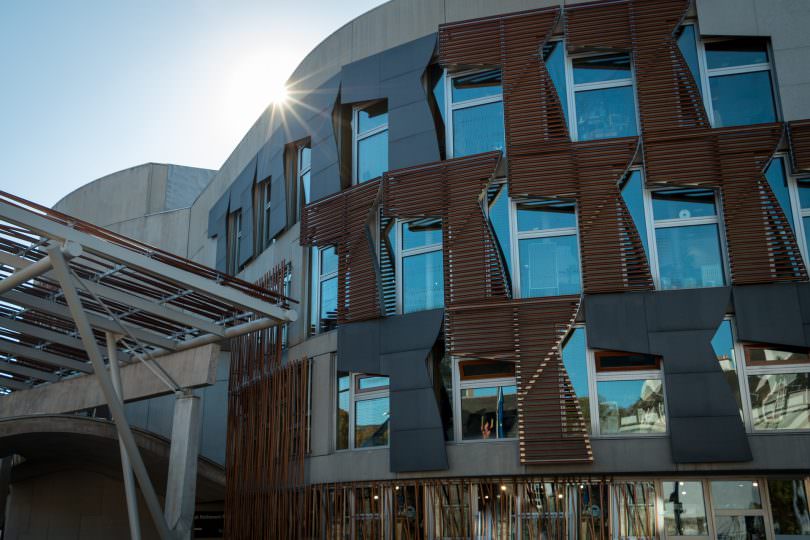 Scotland’s economy has continued to strengthen in the first half of 2018 with annual GDP growth the strongest since 2014 and above the UK as a whole.

Independent growth forecasts suggest growth could strengthen further over the next couple of years, however, the Scottish Government warned that uncertainty relating to the form and timing of agreement for leaving the EU remains a key concern for many sectors of the economy.

This may lead to greater volatility as companies consider investment plans over the coming months to protect supply chains and identify alternative routes to service customers.

Dr Gillespie wrote: “Despite sentiment regarding individual household finances strengthening, attitudes to spending remain weak and households’ expect the economy to deteriorate over the next year.

“Therefore a broader Brexit risk remains, which if transmitted into a significant fall in household confidence and consumption could have a material impact on the economy.”

Economy Secretary, Derek Mackay said: “With Scotland’s economy continuing to grow throughout the year, it’s good to see the improving outlook for the oil and gas sector coming to fruition alongside the continued strong performance in our labour market.

“Scotland’s economy is strong and we are one of the top destinations for inward investment, whilst Scottish productivity has grown faster than the UK’s over the past decade.

“We are using the powers we have to boost the economy and ensure our economic potential is realised at the same time as we try to mitigate the damage Brexit will cause.”