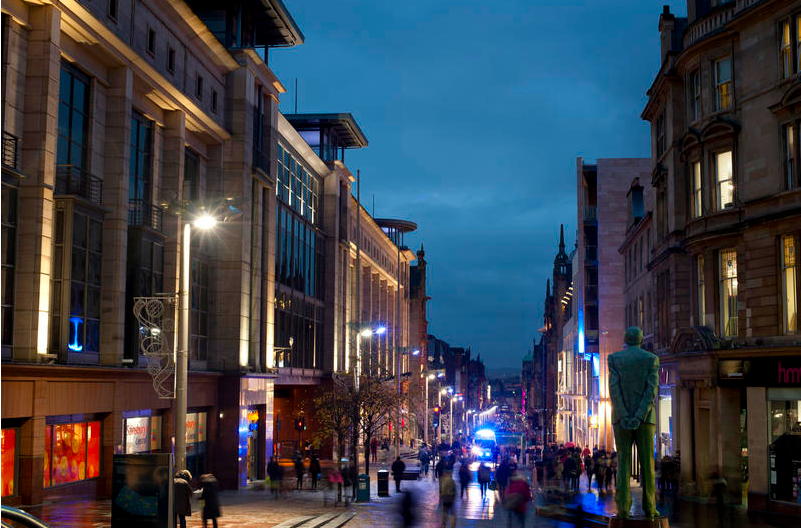 Scottish retailers will face at least an extra £16 million on their annual business rates bill from April 2019, according to the Scottish Retail Consortium (SRC).

The retail body warned that the figure could be even higher if the Scottish Government resumes using RPI to calculate inflation, instead of using CPI as it did in last year’s Budget.

The latest Consumer Price Index (CPI) figure, published today, reveals that inflation in September stood at 2.4%, while RPI is currently 3.3%.

Ewan MacDonald-Russell, head of policy at the SRC, said: “Rising inflation raises two big challenges for the retail industry. Consumers face higher bills which limits their ability to spend on discretionary items. That particularly impacts high street retailers whose non-food products are exactly those consumers have cut back on this year.

“However, the UK Government also uses the inflation figures to set the increase on next year’s business rates multiplier. Retailers will therefore face increased rates bills on top of the numerous other pressures already battering the industry.

“The spiral of ever-increasing rates bills is a crucial factor in the struggle faced by property-based retailers to survive. It’s absurd to pretend it’s sustainable to continue heaping this burden on these businesses. That’s why retailers are calling on the Chancellor to freeze business rates this year – and why we want the Scottish Government to follow suit. The retail industry is the engine of the Scottish economy, the Government needs to reduce the strain if it doesn’t want to cause irreparable damage.”