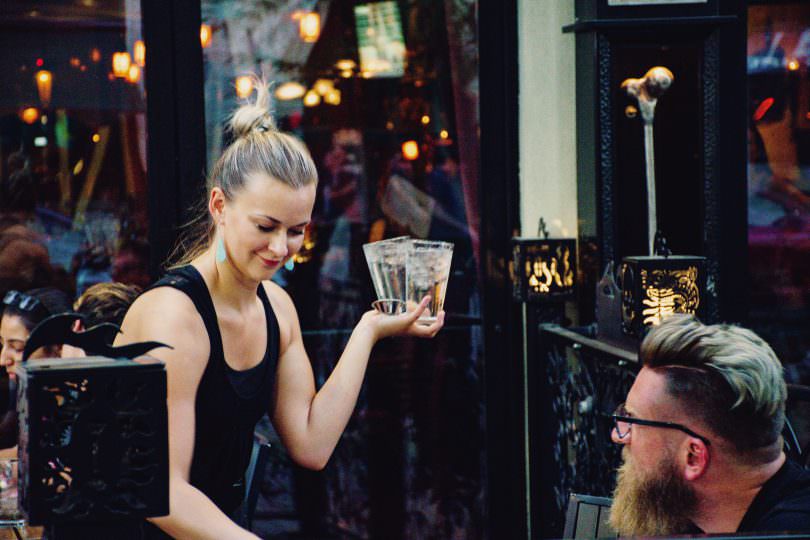 Scotland’s private sector economy is growing faster than the UK’s, according to a report from RBS.

The bank’s PMI figures revealed that from October, Scotland’s expansion in private sector output was sharper than the UK’s.

Scotland’s overall rate of job creation was also the fastest in four months and outpaced the UK average.

The seasonally adjusted PMI was unchanged from the previous month, posting 53.4. Any figure above 50 means there has been growth in the economy.

Sebastian Burnside, chief economist at RBS, commented: “October was good for business growth in Scotland, whilst almost every other part of the UK saw confidence fall.”

Malcolm Buchanan, chair of RBS’ Scotland Board, added: “Amid a broader slowdown in growth momentum across the UK as a whole in October, private sector output in Scotland showed resilience, expanding at a solid pace that was unchanged from September, while demand improved at the strongest rate of all 12 monitored UK regions.”

Sector data in the report indicated that the expansion was broad-based, but could largely be attributed to service companies, which had observed a noticeably stronger rise in business activity than their manufacturing counterparts.

But from October, new orders increased at a stronger pace, while extra recruitment facilitated a reduction in backlogs of work. Sharper cost pressures were also reported, despite output prices being increased to the softest extent in 10 months.

Greater inflows of new work were recorded during the month, with new orders increasing at a broadly similar pace to business activity.

But Burnside added there was a downside despite promising figures.

He said: “Scotland has outperformed the UK for three of the last four months, but even here businesses report that their future prospects are cooling.”

Looking ahead, business confidence was maintained, but the level of optimism did dip to a one-year low as Brexit uncertainty reportedly damaged optimism.