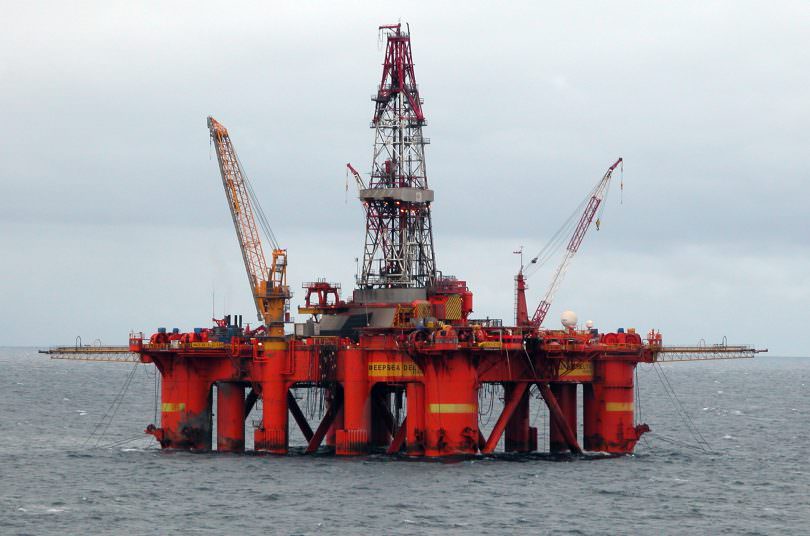 Revised production forecasts, published today by the Oil and Gas Authority (OGA), predict that 11.9 billion barrels of oil will be extracted by 2050 – an increase of 48.75% from the estimated 8 billion barrels predicted four years ago.

These new figures from the OGA (part of the UK Government which has a political interest in maintaining low forecasts) are primarily being driven by 30 new fields coming on stream as well as lower production costs from enhanced technologies and the decommissioning of less cost-effective rigs.

The new fields include some of the largest discoveries made in decades off the west coast of Scotland in Glendronach and Glengormin.

This makes North Sea production far more profitable for many oil companies than it was before the oil price crash.

With approximately 96% of the UK’s total crude oil production, Scotland should stand to gain a considerable sum if the revenue from the remaining oil and gas reserves in Scottish waters are invested in Scotland’s renewable economy rather than used to pay down Westminster debt.

Commenting on the new figures Gordon MacIntyre-Kemp, the Chief Executive of Business for Scotland, said:

“The UK Government should introduce a plan to reintroduce Petroleum Revenue Tax, even in a phased way, and all North Sea revenues should now be ring-fenced in an investment fund for sustainable energy development, specifically in offshore wind, tidal and wave development”.

“Business for Scotland calls on the Scottish Government to organise a conference on the North Sea to bring together best practices from Norway and the UK in order to plan how we best utilise Aberdeen and the North East’s expertise, and transform that economic area into a global centre of excellence in renewable energy that will never run out”.

Notes:
The financial impact of the UK Government failure to reinvest oil revenues in Scotland.