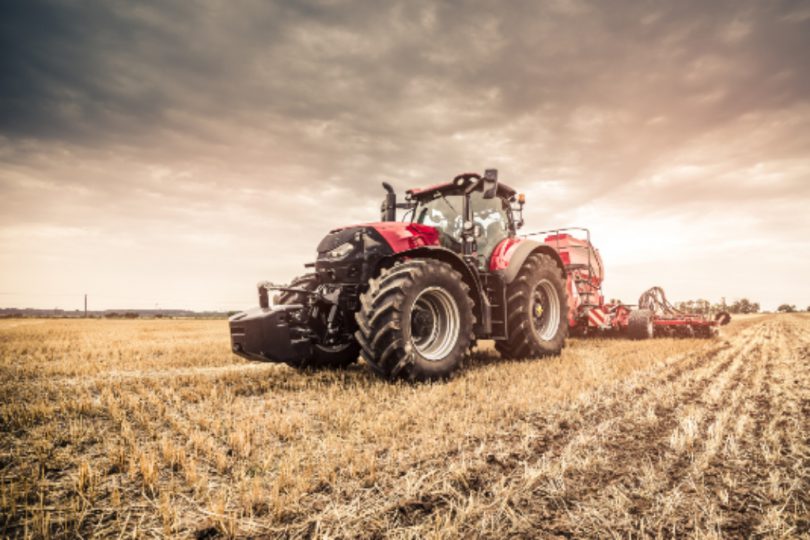 Scotland’s farming industry is next to be sacrificed for Brexit as the country bears the brunt of the departure from Europe it voted against.

Westminster is being warned that a Brexit trade deal with Australia could force Scottish farmers out of business. They would likely be the hardest hit by zero tariff imports of Australian meat.

Employment, the prosperity of rural areas and our high standards should not be jeopardised for the sake of a headline-grabbing deal

National Farmers Union Scotland president Martin Kennedy has said: ‘’Our seafood industry has already been hit hard by Brexit and now Scottish farming is next to be sacrificed – and once again it’s Scotland’s key industries which will bear the brunt of a Tory Brexit people here did not vote for’’.

Mr Kennedy also said that ‘’employment, the prosperity of rural areas and our high standards should not be jeopardised for the sake of a headline-grabbing deal’’. 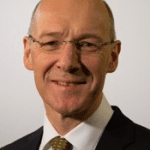 Boris Johnson’s government is considering a trade deal which would grant tariff-free access for farmers from Australia and New Zealand. The deal could be just weeks away from being agreed. It would be the first major post-Brexit trade deal and the UK’s international trade secretary Liz Trust is reported to consider it a ‘’crunch point’’ and to want it finalised at a G7 conference in Cornwall next month.

Ministers from Scotland and from Wales have warned the suggested deal would be a disaster. Deputy First Minister John Swinney said: ‘’This proposed deal is a huge threat to Scottish agriculture. It will devastate the hill farming communities I represent and no self-respecting UK government could sign this.’’

Welsh economy minister Vaughan Gething has also told Westminster that ‘’any new trade deals must not cause an un-level playing field by giving food importers with lower standards an economic advantage in our market compared to our own producers’’.

Scotland’s beef, diary, sheep and grain sectors are particularly exposed should a deal be rushed through with Australia that fails to strike the right balance

A meeting of the UK Farming Roundtable, which includes 19 farming bodies, has insisted that its position as a global leader in sustainable farming ‘’could not be compromised’’.

And according to the National Farmers’ Union Scotland president, ‘’Scotland’s beef, diary, sheep and grain sectors are particularly exposed should a deal be rushed through with Australia that fails to strike the right balance’’.

In a speech to the National Farmers Union of Scotland in February Tory Scottish secretary Alister Jack talked up the advantages Brexit would bring the industry.

He said: ‘’Brexit offers new challenges, yes – but it also offers many new opportunities to do things not just differently but better; to do them in new ways, to do them in a way that is custom-built to suit us in Great Britain.’’

Just weeks later his government is threatening the very future of an industry which a Scottish government report last June estimated was worth almost  £3.18billion to the Scottish economy.

Brexit has already devastated the Scottish fishing industry. Red tape introduced by a last-minute deal put together by Boris Johnson resulted in a massive drop in exports to Europe.

MPs on the Scottish Affairs Committee were told in February that the fishing industry was losing £1million a day as a result of the deal.

James Withers, chief executive of Scotland Food and Drink, has described the effect of Brexit on the industry as ‘’catastrophic’’.

Now it looks as if farming will be the next example of why Scotland needs its independence to avoid the consequences of Westminster ineptitude. 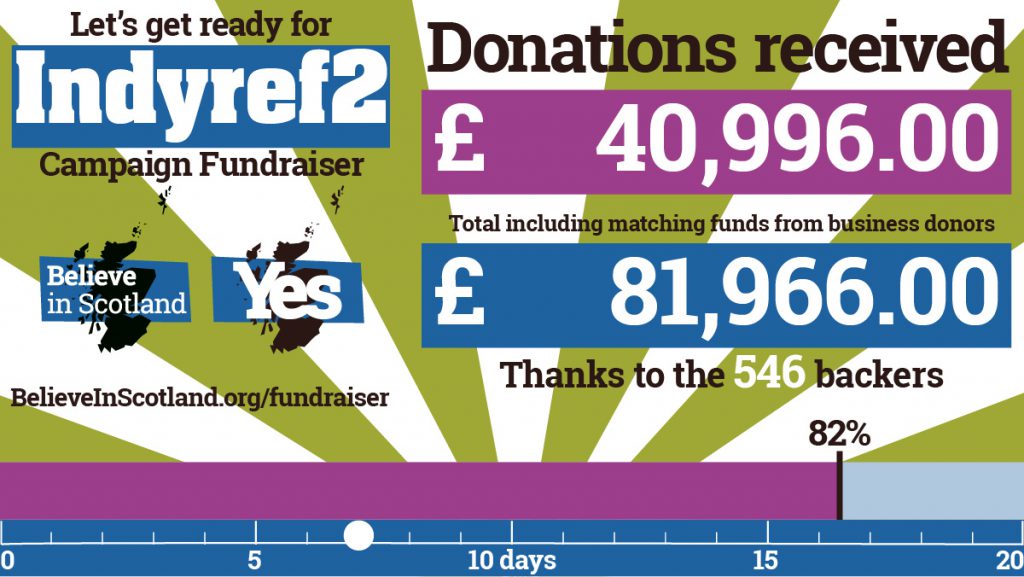