Scotland’s businesses in stronger position than this time last year.

Professional services group KPMG have said that the number of businesses failing in Scotland has dropped significantly in the second quarter of 2017, compared to the same three months last year meaning Scotland’s businesses are in a much stronger position.

Its figures for the three months to the end of June reveal that the total number of insolvency appointments dropped by 27 per cent to 196 (down from 270) compared to the same period in 2016.

However, Blair Nimmo, head of restructuring for KPMG in the UK  said that “the likely impact of Brexit is yet to be seen and the recent election has undoubtedly introduced greater uncertainty and may have had a negative effect on consumer and corporate confidence,” he said.

“Inflation is on the increase and interest rates may be about to rise, while adverse exchange rate movements could also be starting to impact on some sectors, with businesses expressing concern over their ability to pass on additional costs to their customers.

The deal has an ambitious commitment to invest over £600 million in and RD&I programme and capitalise on a data revolution worth an estimated £20 bn to Scotland’s economy.

The City Deal investment represents an unparalleled opportunity to stay ahead of the curve and drive forward the ambition we share with industry, academia and others across the public sector for Scotland to become the data capital of Europe by 2025.

Scottish Enterprise Managing Director Jane Martin said: “This is fantastic news for Edinburgh and South East Scotland. The commitment from all partners will drive transformational, inclusive economic growth for both the region and for Scotland as a whole. The 15-year Deal paves the way for investment in innovation, skills and infrastructure across the region. SE looks forward to working closely with our City Region partners to maximise the benefits of the Deal and its contribution to sustainable economic growth for Scotland.”

Highlands and Islands Airport Ltd has reported passenger increases at 11 airports across Scotland.

The record-breaking figures show an increase of 55,934 compared to the same quarter in 2016, an increase of 13.3 per cent. Highlights include a 17.6 per cent rise at Inverness Airport,an 18 per cent increase at Barra and growth of 26.4 per cent at Islay.

Earlier this year Dutch operator KLM increased the frequency of its flights from Inverness to Amsterdam from one, to two per day.

Managing director Inglis Lyon said: “We are pleased to report that the overall passenger numbers continue to rise. This clearly illustrates the value of our services to the communities we serve and proves there is strong demand for ever-greater connectivity to and from the Highlands and Islands.

Business for Scotland are hiring!

We’re looking for a talented recent graduate to work with the Business for Scotland team as our Membership Engagement Executive at our head offices in Glasgow.

(This role is part funded through the Glasgow Commonwealth Graduate Fund and so the applicant will have to apply from an address in the Glasgow City Council area, have graduated in 2016 or 2017 and have been underemployed or unemployed for the last 13 weeks.)

Full job description and how to apply can be found on the Adopt an Intern site here.

Mark Tiffney, owner of Dynamic Core Studios Clydebank writes on health and fitness “Just because you want it to be true…”

Everyone has moments where they have too much on their plate or not enough hours in the day.

In those moments, things you would ‘like’ to be in control of get further from it. And with it, it’s as if your gullibility level seems to move up a notch.

As the owner of a small business, the workload continually hits points of overwhelm. The thoughts of, “if only I could get someone to do this, this and this, everything would be fine” become constant.

I’d then get someone to help and instantly act like that work is dealt with, so I can focus elsewhere.

If you’ve been in there, you know, nothing could be further from the truth. That person never has the same care or drive as you. They need time and careful guidance to make the most of their skills.

Time you don’t have (hence why they are there in the first place).

They were purchased as a perceived magic bullet to fix your problems.

Unfortunately, that magic bullet does not exist. You just wish it did and project your hopes onto them.

The same is true when it comes to health and fitness.

At times of overwhelm, the idea of a belt will work your abs while you work; a 10min routine that promises a flat stomach; a juice diet that promises improved energy and to slash your waist size; suddenly look extremely appealing.

The reason! Because you WANT the promises to be true.

You probably don’t really believe the hype. But you give them a go because you need to do something and don’t have the time to do the things that are proven (like a well-designed exercise & nutrition plan).

You may even start hyping your choices. After all, no one likes to admit they have made a bad choice.

And even when you realise your ‘easy’ solution has no long-term benefits and give up, something new attracts your attention to start the process all over again.

Most people who make these mistakes in business eventually learn from their mistakes. Those who do it with their health and fitness are more likely to stay in the spiral.

But, if you are aware of it or can take the time to reflect in a time when you are not feeling stress or overwhelm, you are more likely to make informed choices and break the loop.

I’ve covered a few of the more mainstream versions of these ‘over promise in the marketing’ fads in this article.

Have a look and be more conscious of the choices you are making going forward. 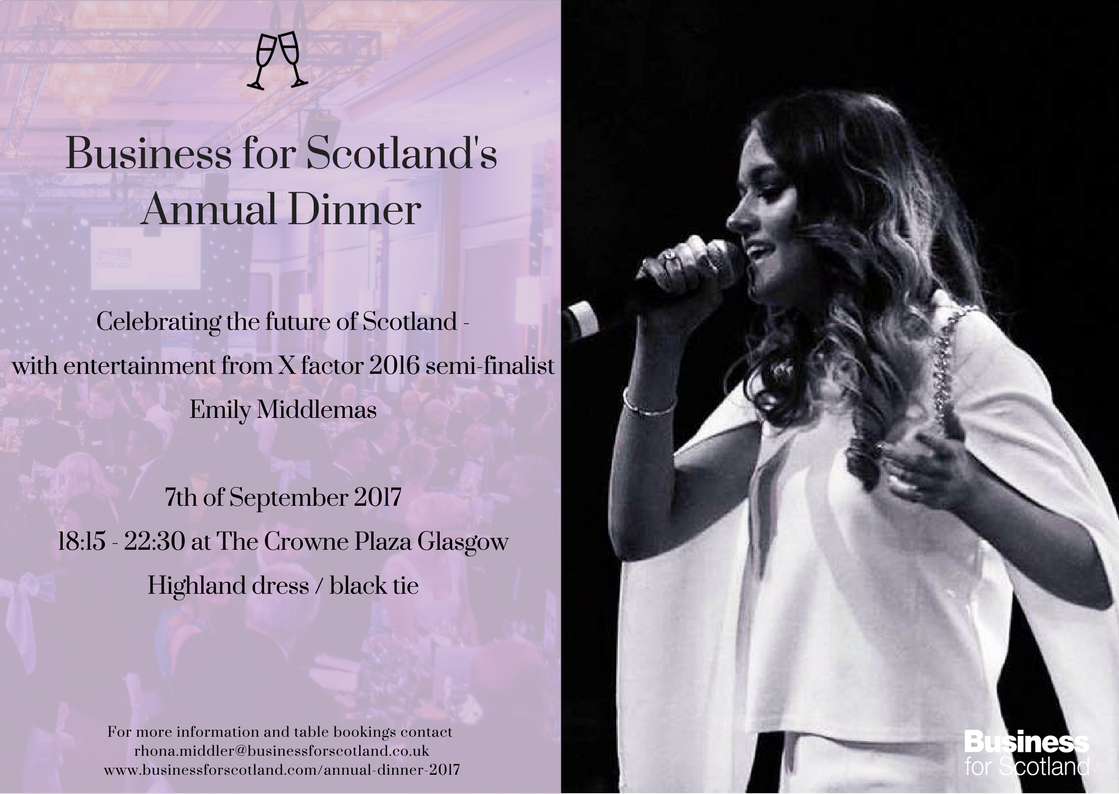