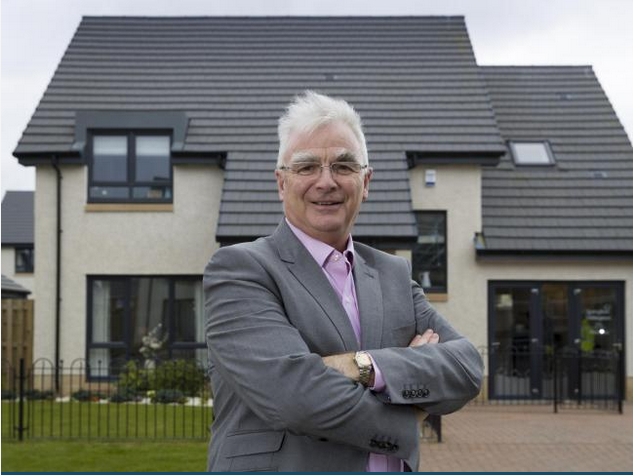 In addition to the financial milestone, Springfield completed its 4,000th home in the year.

The results are another sign of strength for Scotland’s housebuilding sector.

Business for Scotland’s research team has been asking previously unasked, yet vitally important questions on oil and gas revenues and how that affects Scotland’s fiscal position as part of the UK.

You can read the full Research Briefing here: http://www.businessforscotland.com/research-briefing-resource-governance-taxation-track-record-uk-government-uks-oil-gas-sector/

Coffee drinkers may soon face a new tax on their cups in a bid to boost recycling efforts.

The proposal for the tax, along the lines of the 5p tax brought in to combat the environmental impact of carrier bags,  is to be debated at the SNP’s annual conference in October.  SNP MSP Stuart McMillan suggested replicating the 5p charge for plastic bags which has been credited with dramatically cutting litter and waste and replicated in the rest of Britain.

Ministers were urged to back the shake-up because of a daily “coffee-drinking culture” with disposable cups being thrown into bins and not recycled.

McMillan’s resolution acknowledges that some businesses provide an “incentive for customers who bring their own cups to be filled with new coffee and drinks”, he said a compulsory scheme was needed to cut use of disposable cups along similar lines to the carrier bag charge.

As a result of strong performance figures from the seafood sector for exports so far in 2017, the largest ever Scottish contingent of seafood companies is in Japan for the region’s largest seafood show.

The Japan Seafood Expo takes place from today until Friday, and will be attended by more Scottish companies than ever before,  showcasing a range of Scottish smoked and farmed salmon, mackerel, herring, crab, langoustines.

As one of the largest consumers of seafood in the world, Japan is a key market for producers from Scotland, with a growing demand for high-quality, sustainable seafood in volume.