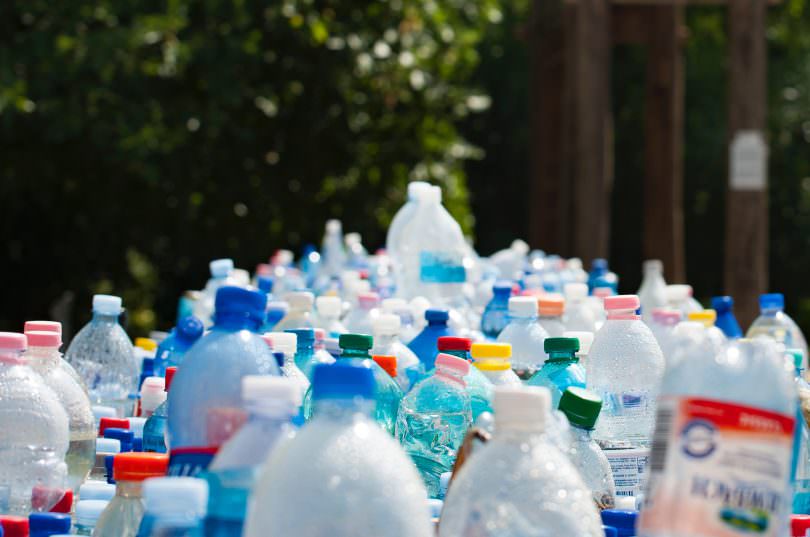 Investment in the £3.8m recycling centre includes a £2.1m spend on high efficiency CDE equipment, with a capacity to recycle 400,000 tonnes of construction, demolition and excavation waste per year. This new facility supports the Scottish Government’s Circular Economy Strategy ‘Making Things Last’, which aims to secure 70% recycling of construction and demolition waste by 2020.

The company takes over from an established family-run recycling business, Henry Gillies. Thanks to increased investment, Brewster Bros forecasts an annual turnover of £3m at the plant, which will boost the local economy and provide further job opportunities on top of all 20 job roles retained from the previous owner.

Scotland’s public finances are continuing to improve, with total revenue reaching £60 billion, as the economy grew twice as fast as the UK at the start of 2018.

Onshore tax revenue increased by £2 billion in 2017-18, with offshore revenue increasing by more than £1 billion according to the Government Expenditure and Revenue Scotland (GERS) figures published today.

Growth in revenues and the economy resulted in an overall improvement in the public finances, with both the current and net fiscal deficits falling.

A tidal energy turbine installed in the sea off Orkney last year has already generated more electricity in its first 12 months than Scotland’s entire wave and tidal sector before it.

According to the European Marine Energy Centre in Orkney 30 different devices tested by them have generated a combined 2.8GWh of electricity.

With a strong track record of creating successful entrepreneurs, Scotland continues to punch above its weight when it comes to start-ups in the UK.

Scotland may be a small nation of just over 5 million people, but the creation of new companies has grown more strongly than the rest of the UK, at a rate of over 7%.

Official figures show there were 366,000 private businesses in Scotland at the end of last year, a figure that’s increased by more than half when compared to the year 2000.

Scotland’s thriving start-up community can be put down to several reasons, including proximity to other founders, access to talent, and a network of active investors.

A new energy conference and exhibition aiming at helping boost energy supply chain export growth will held at the Aberdeen Exhibition and Conference Centre next year.

The Energy Industries Council (EIC), which represents companies that supply goods and services to the global energy industry, will hold the event in June 2019.

Called the Energy Exports Conference, it will consist of two parallel programmes and an exhibition with the aim of attracting at least 1,500 delegates and buyers from worldwide energy projects.

The Global Opportunities Conference programme will host 20 speakers from international operators and contractors responsible for some of the world’s largest energy projects, covering oil and gas as well as power and renewables.